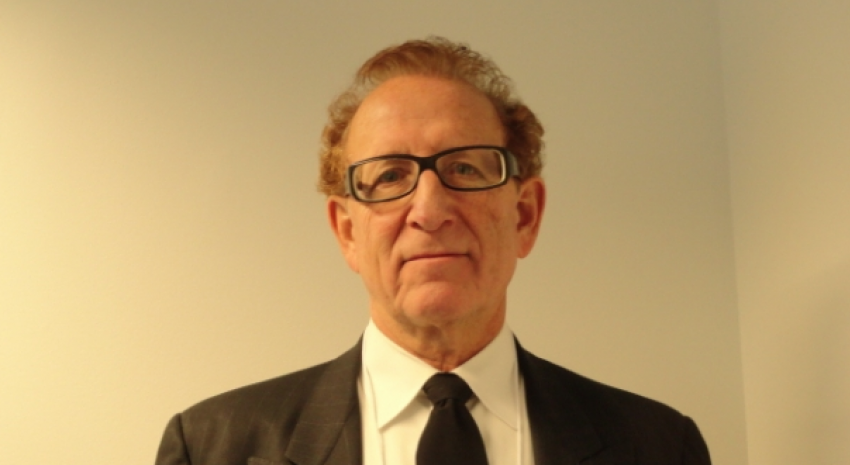 A former BC Hydro CEO withdrew from the Kinder Morgan Trans Mountain pipeline expansion hearings, writing a scathing letter accusing the National Energy Board of "bias" in favour of pipeline approval.

"This so-called public hearing process has become a farce, and this Board a truly industry captured regulator," Marc Eliesen writes.

Eliesen, who once sat on the board of oil giant Suncor Energy, said he had good working knowledge of the NEB hearing procedure, based on his 40 years in Canada's energy sector. During the Enbridge Northern Gateway hearings, he criticized the Enbridge pipeline application and its energy forecasts for being based on "bogus economics".

He said after reviewing Kinder Morgan's application and the NEB's response to intervenor question, he decided the hearings are "dismissive of Intervenors" and shows a "lack of respect" for participants.

"In my view the NEB hearing process is a rigged game," Eliesen told The Vancouver Observer by the phone. "In the past, there was a more objective evaluation of projects that would come forward...but it's reached a stage where the NEB is not interested in the public interest, and more interested in facilitating the infrastructure for the oil and gas industry."

The controversial application has been opposed by both city councils of Burnaby and Vancouver, as well as some citizen groups, due in part to a six-fold increase of oil tankers in the Burrard Inlet that the pipeline expansion will bring.

Eliesen said he was "dismayed" to see that that the NEB has dropped oral cross-examination of proponents, which he said was a "critical" part of oil pipeline hearings in previous years. He also questioned why Kinder Morgan was not required to respond to 2,000 questions submitted by Intervenors, with the NEB rejecting 95 per cent of the queries.

NEB spokesperson Sarah Kiley defended the federal regulator, saying the hearings will not be biased, as Eliesen claims.

"We have a long history of conducting hearings that are rigorous, thorough and fair and the Trans Mountain Expansion project is no exception. As an expert and independent tribunal, it is up to the NEB to gather the information and evidence necessary to make an informed decision," Kiley wrote.

"There are currently more than 400 intervenors participating in this review, which is more than we have had in any previous hearing."

She said the Kinder Morgan review will be "no less rigorous" compared to past reviews, and pointed out that the NEB recently turned down Kinder Morgan's request to file their Emergency Management Program confidentially. As for the large number of questions that were Kinder Morgan was not compelled by the NEB to answer, she pointed to an earlier ruling stating that the Board "did not find there were sufficient grounds to compel further information" in many cases.

Kiley said the Board's decisions are "based on fact and evidence, and not on any predetermination."

With regard to the removal of oral cross-examination in the Kinder Morgan hearings, Kiley said that the NEB has held similar procedures for past projects such as the Enbridge Line 9B reversal in Ontario.

Eliesen, however, disagreed that the NEB's decision to omit oral cross-examination was standard procedure.

"For them to suggest they've done this in the past is totally misleading and erroneous," he said. "We've never had in the history of the NEB a public hearing process (for a new oil pipeline) in which there was no oral cross examination...You have a situation here where all intervenors have done due diligence and have put in a heck of a lot of work and time and cost...and you submit all these questions. And you have proponents refusing to answer questions, who appeal to the NEB. That's what makes this whole thing a farce."