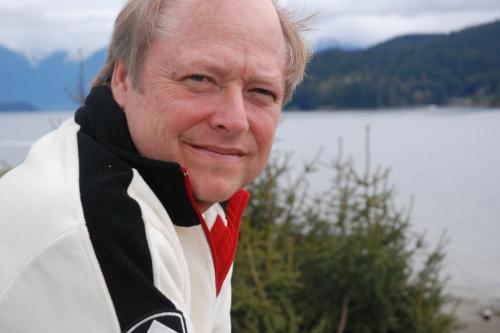 Being born in Canada to Canadian parents did not always guarantee Canadian citizenship.

Since the Vancouver Observer first reported the story of Jackie Scott and others like her who are denied Canadian citizenship because of archaic and sexist laws, Don Chapman has not tired. This is a tedious and tenacious man, after all.

Chapman is the advocate who first labelled himself and thousands more as "Lost Canadians." Now he is again bending the ear of elected representatives in Ottawa.

Citizenship laws in this country have been amended five times because of Chapman's tenacity and his ability to sustain (in energy and wealth) decades' worth of advocacy and travel. Now the Vancouver-born man deemed a Canadian landed immigrant for most of his adult life is making headway on his lifelong goal. He is no longer the only one who believes the Citizenship Act should be rewritten, not merely revised.

Andrew Telegdi, Liberal MP in Kitchener - Waterloo, said the act is "dysfunctional." "It is creating 'lost Canadians' as we speak."

How can this be happening in Canada? Read more here on the VO as we push for answers and seek analysis. And listen to this 50-minute conversation on VoiceAmerica to understand more about our Canadian laws.