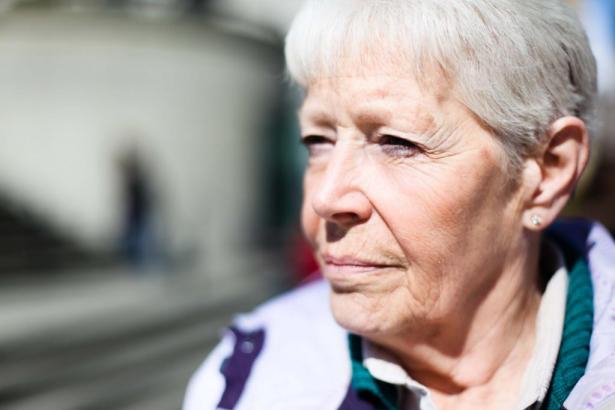 Bonnie Fournier, who worked on a street outreach van as a nurse during Robert Pickton's killing spree, will finally be able to tell her story on May 11. Photo by David P. Ball

Four months -- nearly to the day -- after lawyers requested street nurse Bonnie Fournier as a witness in the Missing Women Commission of Inquiry, the Vancouver Observer has learned she will finally testify May 11.

Today, Commissioner Wally Oppal released a new directive, setting out the final tally of testimony into why police failed to catch serial killer Robert Pickton earlier, when he was suspected as early as 1997. The newly announced witnesses include former BC Premier and Attorney General Ujjal Dosanjh, former Vancouver mayor Philip Owen, and a sex worker who says she escaped from Pickton after he confessed to killing women.

However, due to ambiguous language, it is unclear whether the others will all testify on the stand or merely provide written affidavits.

"I am absolutely thrilled that the commission has accepted Bonnie as a witness," said Lori-Ann Ellis, whose sister-in-law Cara's DNA was found on Pickton's farm. "This commission is about finding answers and solutions.

"If they hadn't put Bonnie there, it would have been another blow for the inquiry. It's just sad that we had to push for it."

Ellis said she believes that the Vancouver Observer's April 20 in-depth interview with Fournier -- combined with a letter-writing push from other families the same day -- likely helped sway Oppal's decision.

"He absolutely reads everything (in the news)," she said. "(The Vancouver Observer) made him look foolish for missing out on this important witness.

"I truly think it was a combination. We're a lot more powerful than we think we are. You told a story the world needs to hear."

Ellis has been at the inquiry -- day-in and day-out -- since it began last October. Her sister-in-law went missing from the Downtown Eastside; her DNA was later found on Pickton's farm. But her DNA was also on the clothing police seized when Pickton was charged with the attempted murder of a sex worker in 1997, charges which were mysteriously dropped and the files destroyed; police did not examine the 1997 clothing evidence until after Pickton's arrest in 2002.

After retiring as nurse in the courthouse holding cells, Fournier worked on the Downtown Eastside Youth Activities Society (DEYAS) health outreach van, patrolling the sex worker strolls and offering counselling, condoms, medical treatment. Many of the women, she said, got to know her well -- calling her "Mom," she recalled.

"(Fournier) was there when the girls were on Hastings," Ellis added. "She knew everything that was bad and good going on.

"She also knows what didn't work. She's in a good place to make recommendations."

In an exclusive interview published last week, Fournier told the Vancouver Observer that commission staff met with her in April 2011, and informed her they would call her when the inquiry began to testify. A year later, she had still heard nothing.

"I thank those participants who made submissions," wrote Commissioner Wally Oppal. "I have considered those submissions and I am directing Commission Counsel to provide me with evidence from the following witnesses that were proposed by participants."

The Commissioner's fifth official inquiry directive sets out several high-profile witnesses requested by lawyers. They include: