Women in Canada are taking the lead in making change, says the Canadian Women's Foundation – from ending 'sexual slavery' to addressing poverty and relationship violence – but not without controversy. 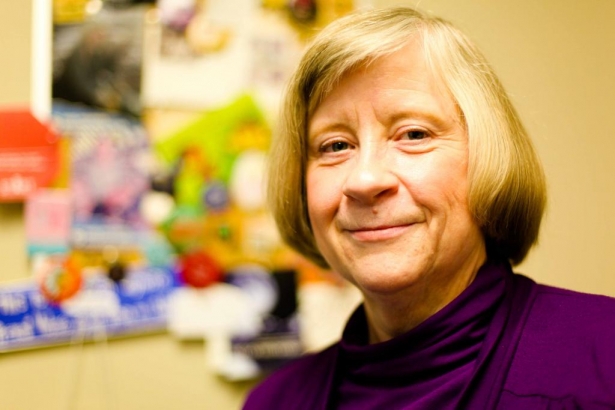 “There's lots to celebrate – women have broader career choices,” says Beverley Wybrow, president of the Canadian Women's Foundation (CWF), as she welcomes me into her group's Toronto offices.

“But the face of poverty in Canada is still a woman's face. Violence against women is still a major issue for women and girls in Canada.”

The 35-year veteran of the women's rights movement ushers me into a colleague's office – her own, she insists, is too messy to use for an interview.

I later glance at Wybrow's own desk down the hall: indeed, every inch is covered neatly stacked paper pillars, the year's grant applications from hundreds of women's projects across the country. Behind the desk are buttons from several decades of activist campaigns, collected like trophies on a tack board.

“It's fascinating and hopeful,” she tells me. “Some of the stories are very motivating.

“The women in my family are very strong – my mother and grandmothers. They're a line of women who don't sit back and wait.”

Since its founding in 1991, the foundation has funded 1,100 women's organizations across Canada, with priority to women who are marginalized – rural women, immigrants, northern communities, Aboriginal women. In total, Wybrow says, the group has channeled $35 million in donations over 21 years.

Last year, CWF gave away a record $5 million to projects. But on top of donations, the foundation also does research and advocacy – to try to improve policies and systems which affect women.

Sex Trade Workers, the Olympics, and the Undetected "Eyes of Darkness"