Vancouver water taxis and ferries: see the city from the water 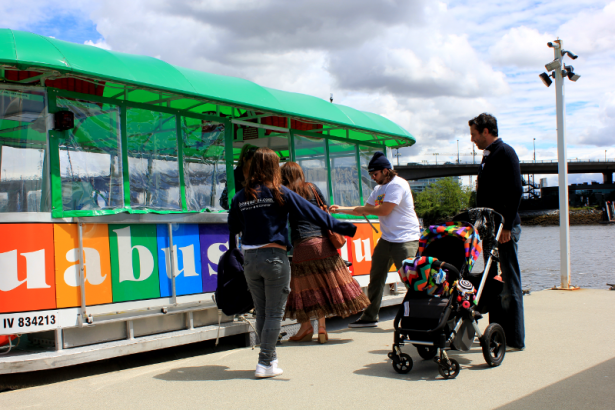 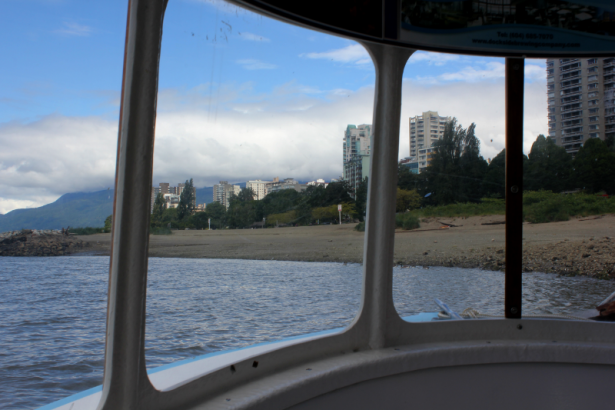 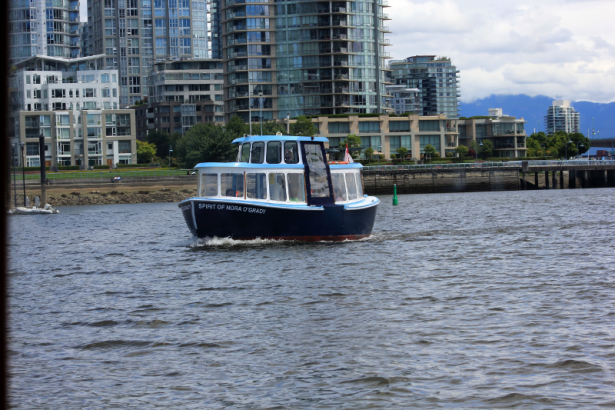 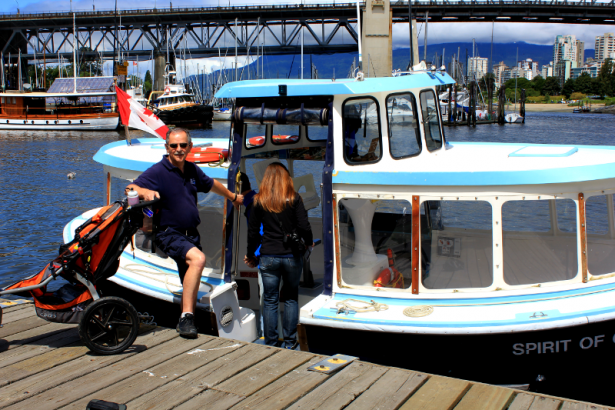 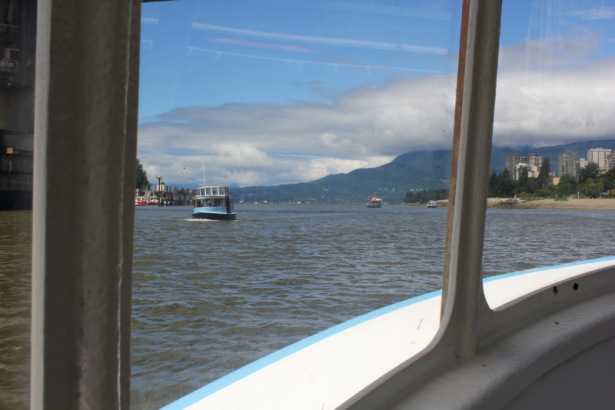 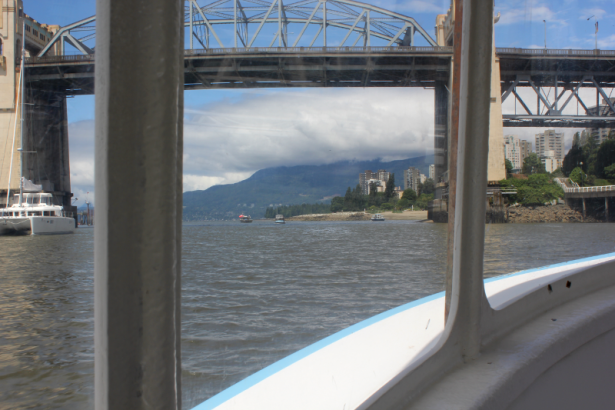 Both boats belong to False Creek Ferries, a company that transports tourists and Vancouverites to different stations along the inlet until reaching English Bay to the west. From there, Vancouver's crown jewel, Stanley Park, is an easy walk along the gorgeous seawall.

The ferries travel throughout the day round trip from the Maritime Museum to Olympic Village.

False Creek Ferries, known as the "little blue ferries" which celebrated its 30th anniversary this year, is the older service of the two, running daily, year-round from 7 a.m. to 9 p.m.

Routes extend from Kitsilano all the way to Main Street with a twelve vessel fleet. The route stretches two stops longer than Aquabus does to stations at the Aquatic Centre and Maritime Museum.

Sightseeing cruises are also available with the company at 20 and 40 minute tours. Commuters can buy a book of 10 tickets for $20 or all-day passes, ranging from $9 to $15 for kids, seniors and adults.

Aquabus operates daily, year-round from 7 a.m. to 10 p.m. with a frequency of three and 15 minutes. It travels from Hornby Street in downtown Vancouver to the Village near Science World and back again.

Passengers can ride the iconic rainbow ferries which seat 12 or the Cyquabus which seats 30. The larger vessel is stroller, wheelchair and bike accessible.

The company offers two mini-cruises. One cruise, at 25 minutes, is the "most popular trip," according to the company flyer. The other cruise is 40 minutes. It totes passengers passed Olympic Village to Science World and back again.

Both companies hire young vessel operators in their early twenties. One exception is Peter Nemeth, a False Creek Ferries employee who had worked for Vancouver's public transportation for 30 years on the mainland.

Despite being older, he can easily outmatch the younger generation's enthusiasm for the water borne transportation.

Once he gets talking about the job, he doesn't stop. His voice bubbles with excitement, audible even over the loud drum of the tiny vessel's diesel engine.

"I really enjoy being out on the water. I never get tried of it," he said. "It's a fun job, because 99 per cent of the people are happy. People have to take the bus. People choose to take the ferry, so they're always in better moods."

The ferry is cozy inside and its floor sits right on the water, placing passengers at water level. Light blue and white-painted metal frames support large stacked windows, providing shelter, a little bit of standing room and an excellent view of the peninsula.

On a calm day, gentle lapping waves, the unmistakable feeling of buoyancy, the cool ocean breeze, all make for a leisurely ride.

Some sights along False Creek include a trip under the Granville Street bridge, the floating village, Granville Island and the dog beach, where a gaggle of excited dogs poke their heads out of the water with their paws  paddling vigorously beneath.

Passengers will occasionally spot marine mammals such as the harbour seal and sea otters. Two years ago, a dolphin pod followed a school of salmon into the inlet, which is considered a once-in-a-lifetime sighting in False Creek.

Seagulls soar in the sky just above the ferry, scouring for fish in the water. Blue herons perch on the banks doing the same.