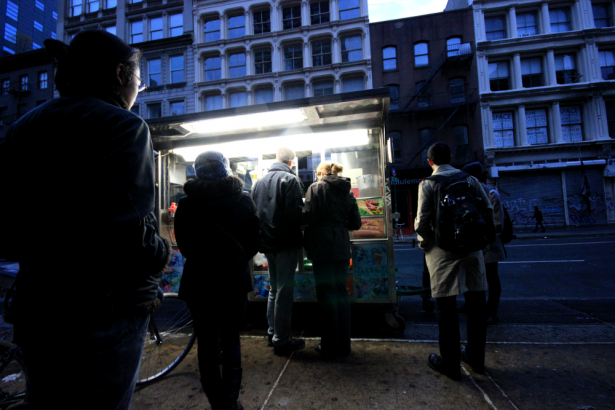 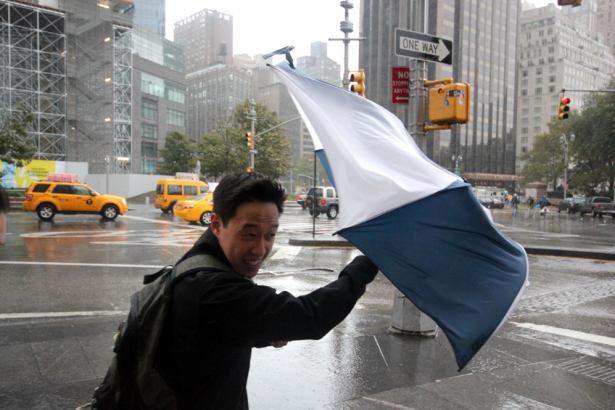 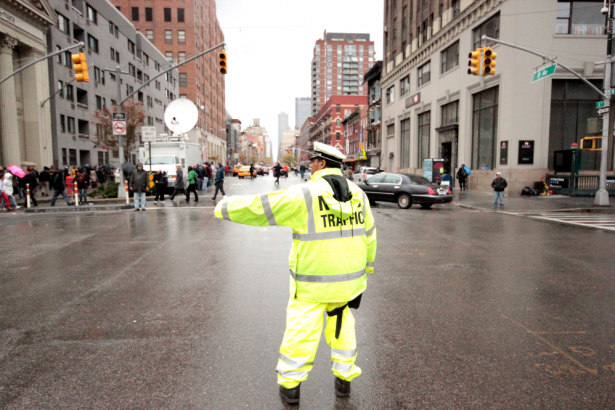 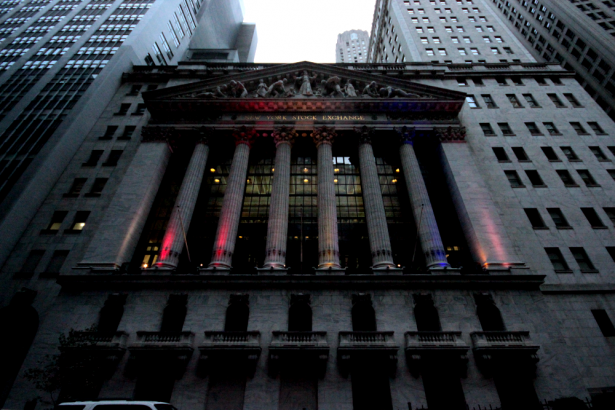 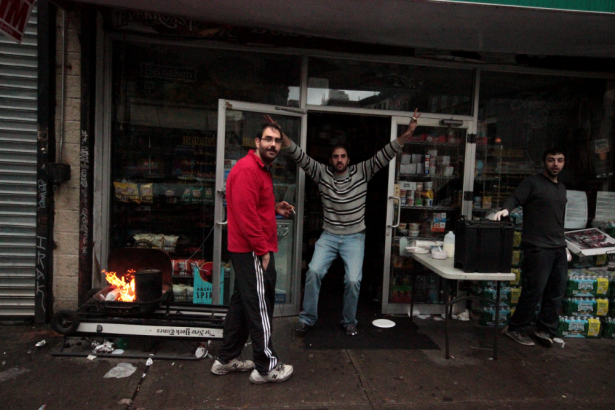 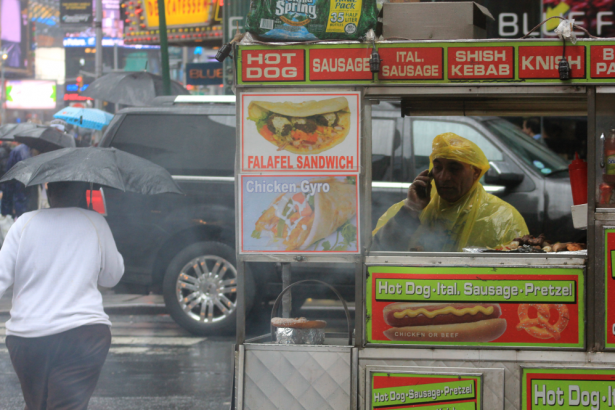 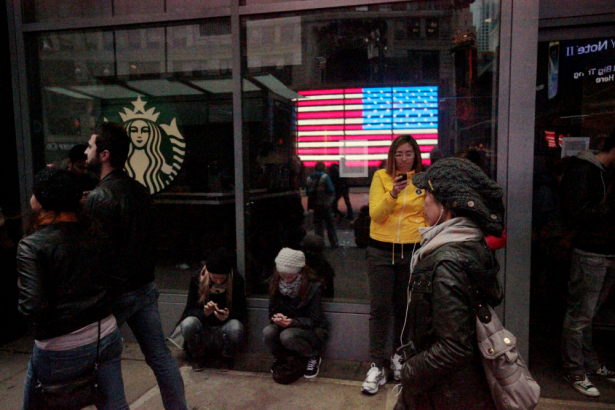 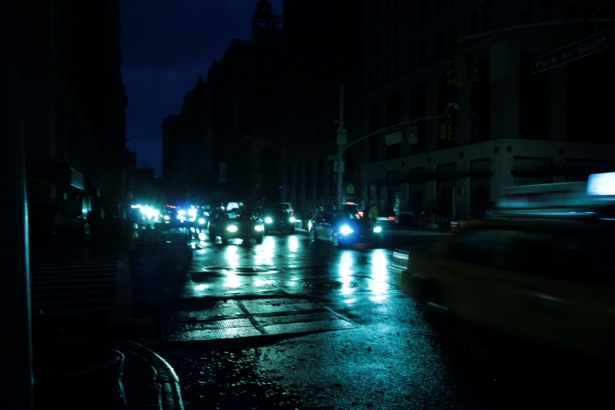 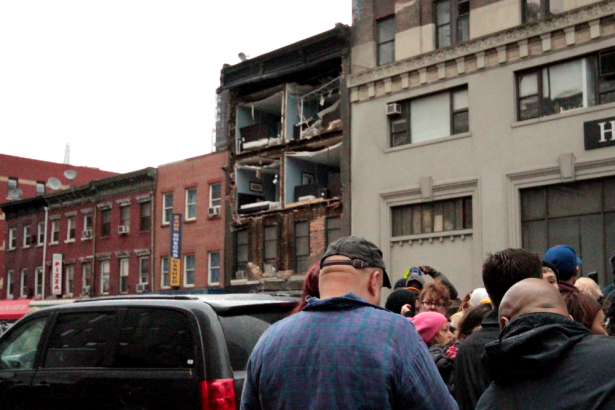 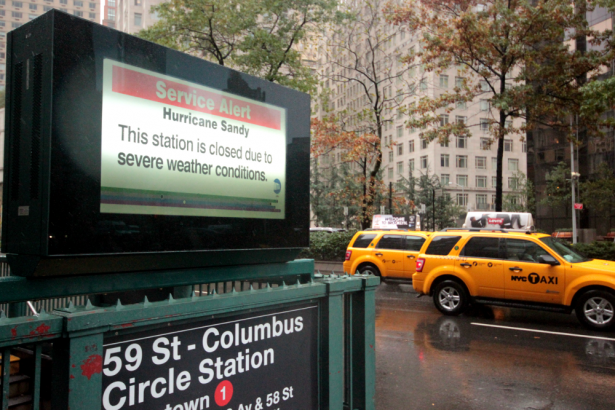 By 9 p.m. the National Hurricane Center said it received reports of hurricane-force wind gusts over Long Island and the New York metropolitan areas.

The storm pushed a massive surge onto the beaches and shorelines. New York City, particularly Lower Manhattan, and its suburbs and Long Island were severely affected.

Impacts of the storm included the flooding of the city's New York Subway system, many suburban communities, all the roads and tunnels entering Lower Manhattan except the Lincoln Tunnel.

The New York Stock Exchange was closed for two days in a row. Homes and businesses were destroyed in fires. Over 100 homes in Breezy Point, Queens were flooded and destroyed in fire. Large parts of Lower Manhattan lost power for several days.

A crane atop Extell's One57 on 57th Street partially collapsed and dangled precariously during the storm. For six days after, blocks around the building were evacuated and cordoned off. At least 48 people died in New York. Economic losses in the city were estimated to be at least $18 billion.

Here are photos by Robin Grant, an Ottawa-based photojournalist, before and after the storm struck the city.

Some photos are of New Yorkers getting food from a vendor in a blackout in Lower Manhattan, New Yorkers at closed Starbucks using the Wi-Fi hotspot, New Yorkers in wind and rain. Included is a photo of a partically destroyed building in Chelsea with the front that fell off in the storm, and the hanging crane on 57th Street. Because much of Lower Manhattan was left in a blackout, police officers acted as traffic directors in the streets.