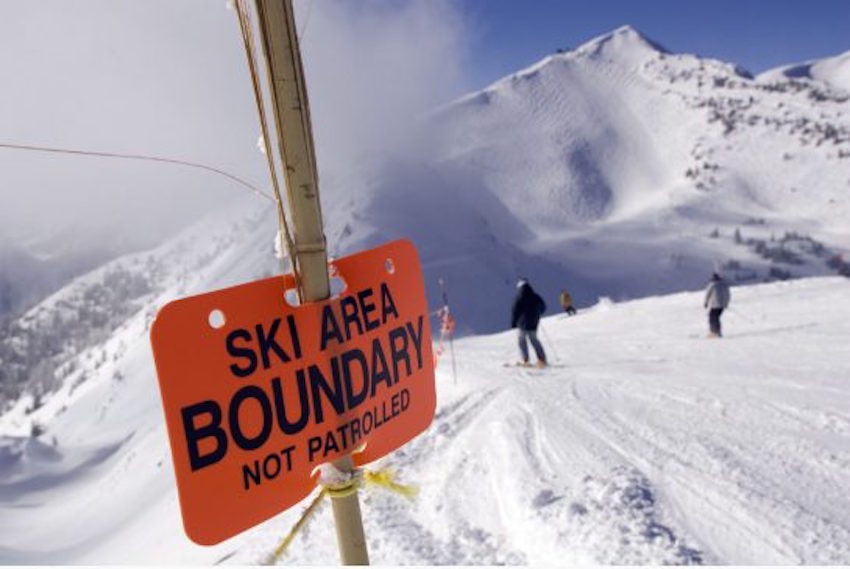 One snowmobiler was killed and another injured when an avalanche struck a party of four just west of here. Photo by Jeff Bassett/The Canadian Press.

GOLDEN, B.C. — An avalanche seriously hurt two people and sent several others to hospital near a British Columbia community, not far from where a snowmobiler died in another slide this weekend.

RCMP say a group of 13 people were skiing as part of a guided tour on Sunday morning near Esplanade Mountain, west of Golden, when an avalanche was triggered.

Police said a 64-year-old man from Canmore, Alta., was flown to Calgary by helicopter in critical condition, while a 58-year-old woman from Calgary was transported by helicopter to Kamloops with serious injuries that weren't believed to be life-threatening.

Four others were treated for minor injuries in hospital in Golden.

A spokesperson for the B.C. Ambulance Service said its crews have cleared the scene.

On Saturday, a 30-year-old Calgary man was killed and a 40-year-old man from Winnipeg was taken to hospital when an avalanche struck four riders in the Quartz Creek area west of Golden.

Police, as well as the province's minister in charge of emergency preparedness, reminded people to take heed of avalanche conditions when they head out.

"This weekend has brought more tragedy to our mountains because of avalanches. Our hearts break for the families of those who have lost loved ones to B.C.'s backcountry this season," Naomi Yamamoto said in a news release Sunday.

"I love the outdoors. It's what makes B.C. so remarkable. But it can be dangerous, even when you equip yourself with the proper training and tools for survival. The risk is real. Avalanche Canada's warning is still in effect."

Almost a month ago, five snowmobilers were killed in an avalanche in B.C.

The five victims, all men from Alberta ranging in age from their early 40s to early 60s, died Jan. 29 near McBride.

VANCOUVER — Avalanche Canada has issued an immediate warning as potentially deadly snow conditions develop on slopes across parts of eastern and southeastern British Columbia. The warning is in...
The Canadian PressFeb 19th, 2016 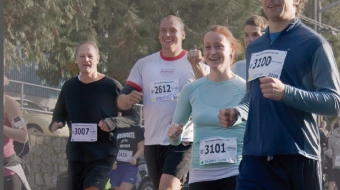 The 2014 Strachan Hartley Legacy Run 5k/10k is coming up quickly and organizers are hoping to get the word out to Vancouver schools to get signed up. The run is organized by the Strachan Hartley...
Kurt HeinrichSep 10th, 2014
Speak up about this article on Facebook or Twitter. Do this by liking Vancouver Observer on Facebook or following us @Vanobserver on Twitter. We'd love to hear from you.

Being prepared for avalanche no replacement for avoiding one: Avalanche Canada