Reserved until the wine worked its magic 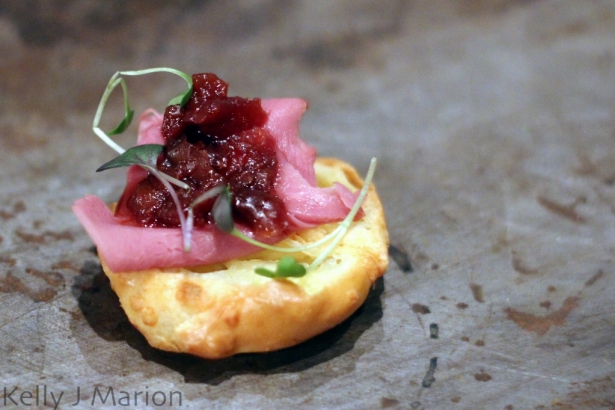 Columbia Winery opened their doors to host the inaugural event that was overflowing with local wine, food and people. For two and a half hours guests wandered from room to room, exploring Woodinville wine and sampling food from nearby restaurants. At the beginning of the night many of the guests seemed reserved, pushy and in dire thirst, but as the night progressed personalities shone and I left with business cards of potential friends. Oh, the magic of wine. 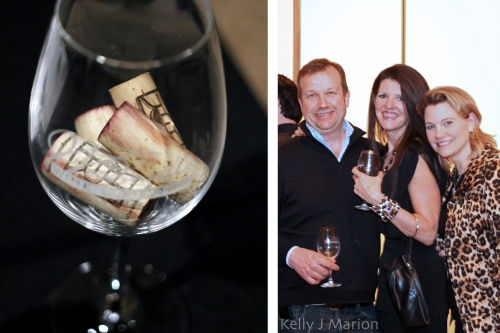 The event is coined "Reserve" because many of the wines featured in the event were limited bottlings and rated 90+ points. Prices were affordable (especially to someone who is used to ridiculous liquor laws in their province) and ranged from $14 to $60. As always, the price point did not determine the quality of the wine.

Memorable wines included the vibrant 2008 Petite Sirah from The Bunnel Family Cellar and the Protagonist from J. Bookwalter Winery.

Two Vintners stood out because they had a charismatic and jokingly cocky representative, Val, who asked if I wanted to try the best wine at the event. I can't lie, both the 2009 Zinfandel and Oliver (Petit Syrah and Grenache Blend) were delicious.

Lauren Ashton stuck in my mind because Kit Singh, the winemaker, told me that his winery is named after his 19-year-old daughter, Lauren, and his 3-year-old son Ashton. He even showed me a picture of the two, elaborating on the story by telling me that the photos used on the labels are from Astoria, where his wife is from. 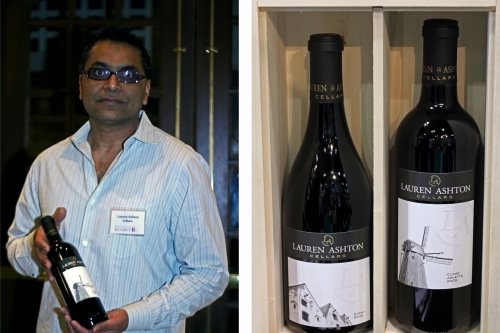 Picolla Cellars was unique because they were pouring wine from stainless steel kegs. I was told that wine in their 19.5L keg could keep for six months or more as long as it remains under pressure. Soon I was learning about inert gas, oxidation and spoilage, at which point I reached out my glass to be topped up with some Cabernet Sauvignon. 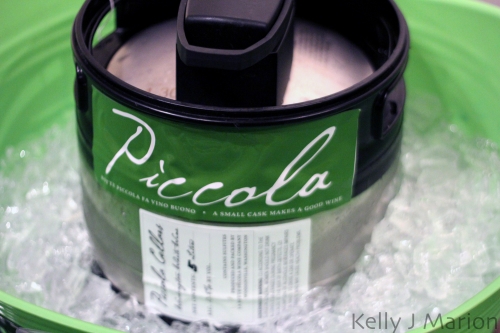 The end of the night was near; more tasting, less talking. 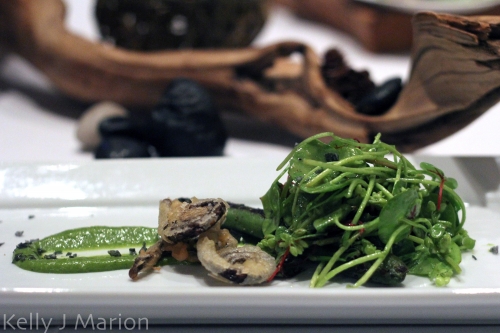 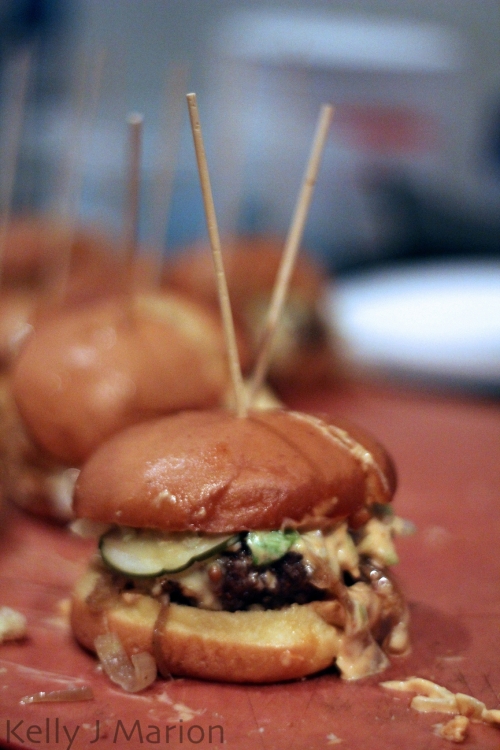 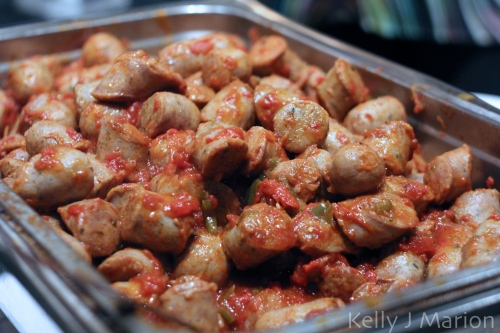 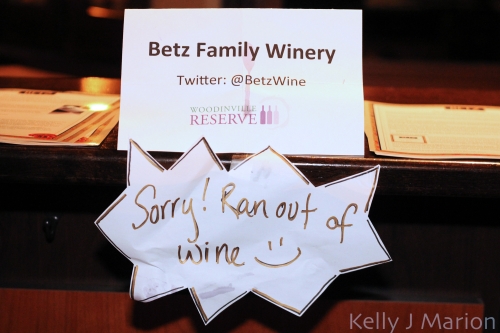 While I was in Woodinville I also enjoyed a night at Willow's Lodge, a VIP tasting at Chateau Ste. Michelle, a tour at Red Hook Brewery and brunch at The Barking Frog.

Next time you're on route to Seattle, consider making a detour to Woodinville to check out what's in store; I guarantee you won't be disappointed.