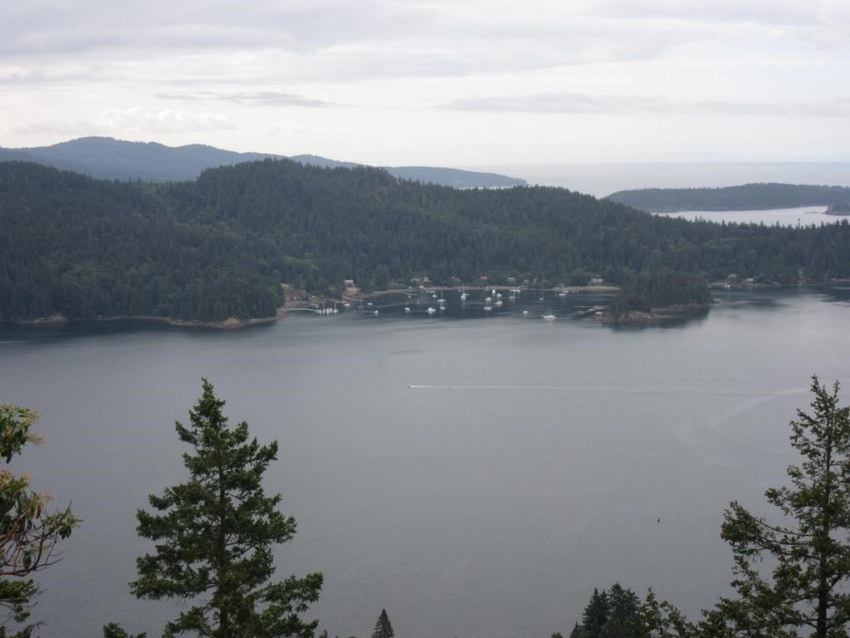 Howe Sound is glass-still on the voyage from Gibsons Landing to Keats Island, save for the odd motorboat wake jostling the kayak.

The peace is also broken momentarily as a seal bursts out of the water, letting out a hearty snort before it dives back beneath the surface.

Gibsons is a quaint and colourful town at the southern end of British Columbia's Sunshine Coast, a 180-kilometre stretch of picturesque oceanside communities and jagged coastline along the Strait of Georgia.

Many visitors to Gibsons get a kick out of the numerous nods to the long-running Canadian sitcom "The Beachcombers," which was filmed in the town and ran from 1972 to 1990.

The Persephone, the tug piloted in the show by log salvager Nick Adonidas (played by Bruno Gerussi), sits on a prominent street corner in the centre of town, right by Molly's Reach, the cafe where much of the action took place.

"Someone gets their picture taken every day in front of Molly's Reach," says bed-and-breakfast owner Celia Robben, who heads up Sunshine Coast Tourism.

"To a specific demographic, it's definitely a draw... If you're under 30, you don't have a clue."

Robben estimates up to half a million visitors come to the region every year, though the summer is by far the busiest time. The permanent population is only about a tenth of that.

"We're very much a cottage country for Vancouver and the Lower Mainland," she says.

Robben and her husband moved to Gibsons about a decade ago from Houston to open their B&B, Arcturus Retreats. She recalls making the decision while on a ski vacation in Whistler.

"As we were driving up the Sea-to-Sky (Highway), we were looking over at the Sunshine Coast, seeing our future home at a distance," she says. That was in February.

"By July, we were househunting."

Outdoor activities are a big draw, says Robben. In a climate where temperatures rarely dip below O C, kayaking, mountain biking and hiking can be done year-round.

In the winter, there's also cross-country skiing and snowshoeing on Dakota Ridge — a quiet alternative to packed resorts elsewhere on the West Coast.

"You can come over here and be on the trails on your own," says Robben. For hikers on the Sunshine Coast Trail, warming huts are also available throughout the winter.

In Gibsons, there's a steep but short hike up Soames Hill that ends with stunning views of the town, Howe Sound and the surrounding mountains. A gem for locals is Cliff Gilker Park, in Roberts Creek to the north, with trails of varying lengths and scenic views of waterfalls.

Even farther up the coast is Skookumchuck Narrows Provincial Park, where hikers, if they time it right, can see powerful tidal rapids in action.

The Sunshine Coast is also a magnet for art lovers, Robben says, with painters, potters, jewelry makers and glass blowers setting up shop in the region.

A purple banner outside an artists' studio signifies that the public is welcome to pop in. An "art crawl" is set for Oct. 21-23 along the Sunshine Coast Highway. Last year's event included 125 venues.

The region's tourism website boasts that the area is "home to the highest per capita population of artists and crafters in Canada." 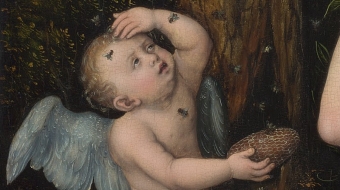