Vance Joy plays two sold out shows at the Commodore 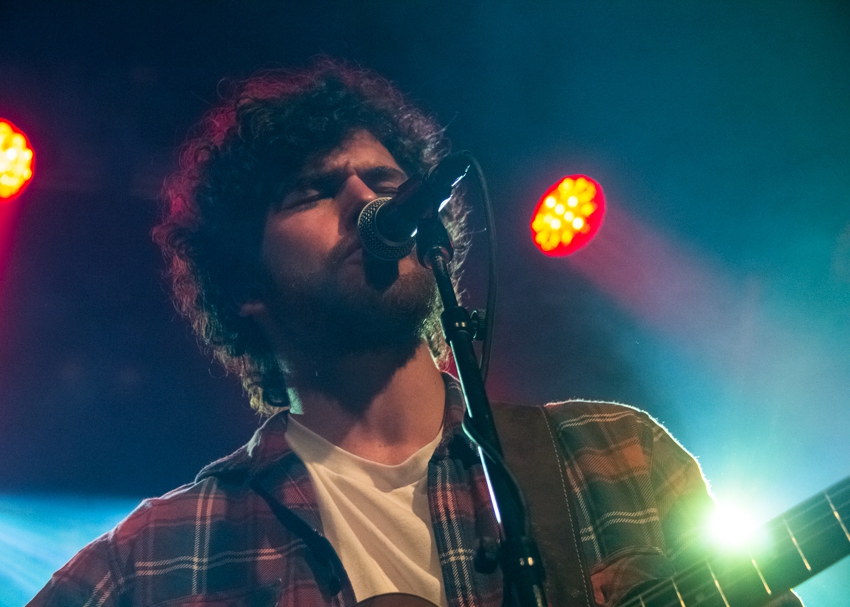 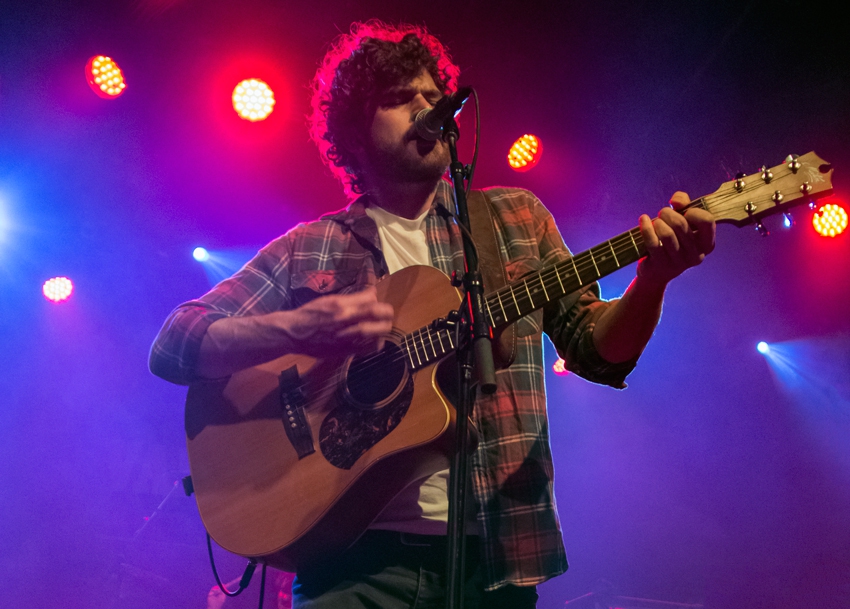 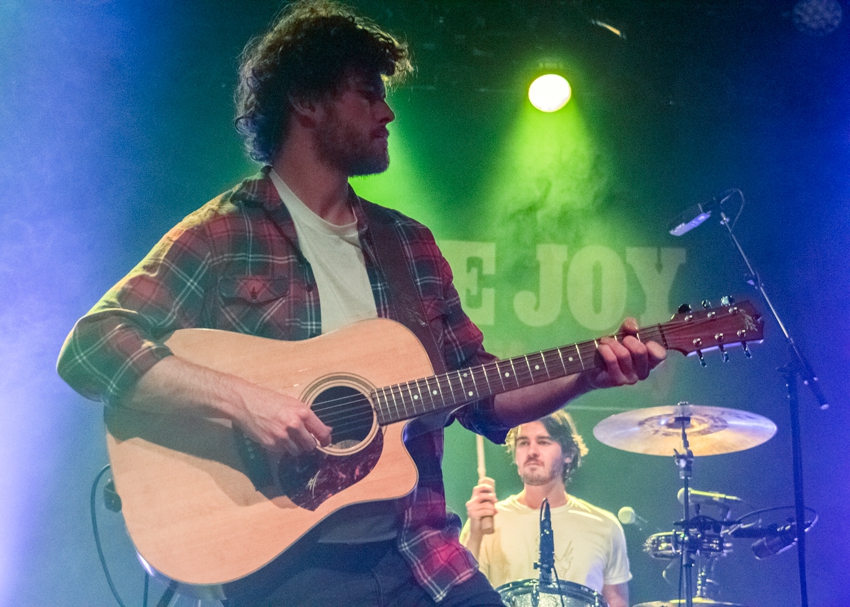 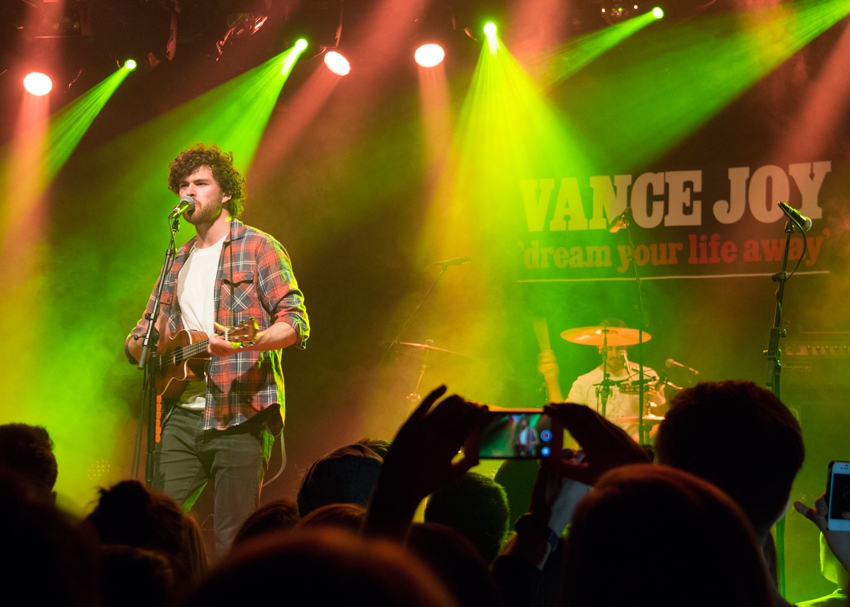 Vance Joy photos by Craig Fleisch
Vance Joy took the stage Sunday for two sold out back to back shows at the Commodore Ballroom, and was received with open arms. The 26-year-old Melbourne, Australia native has had an explosive year, signing a 5 album deal with Atlantic Records in 2013. His début EP God Loves You When You're Dancing came out in March 2013, and his feature track Riptide hit number on on the Triple J Top 100 of 2013, and was the leading track for GoPro's advertising campaign throughout the U.S.  He released his studio début album Dream Your Life Away in September, which has already been met with critical acclaim.

Joy opened the set with the soft and sweet tracks Emmylou, Red Eye, which the crowd eagerly sang along to, knowing all the lyrics to Red Eye. Switching guitars throughout songs, the presence of is ukulele brought hoots and hollers from the crowd.
Joy had an ease on stage and took time to engage with the crowd telling a story of trying to make a hip hop concert the night before and had the room entranced and laughing along with him.
For tracks such as From Afar, there is a recurring theme in a lot of his songs, which he said is about "guys' awkward struggles trying to get girls". He seems far from awkward as his stage presence shines through in such tracks as Georgia. Closing out the night with his smash hit Riptide, the crowd danced and cheered for more.

Joy, whose real name is James Keogh, tells a creative tale in an interview with Triple J about how became to be known as Vance Joy. "I was going through a Peter Carey phase and reading a lot of his books. There's a book called Bliss. The main character's name is Harry Joy and his grandfather is Vance Joy. He's the storyteller and a old man. Plus, I thought it was a cool name".