“I wanted to talk about the kind of humanity and love that was still possible between people in inhumane conditions,” says author Lucia Jang. 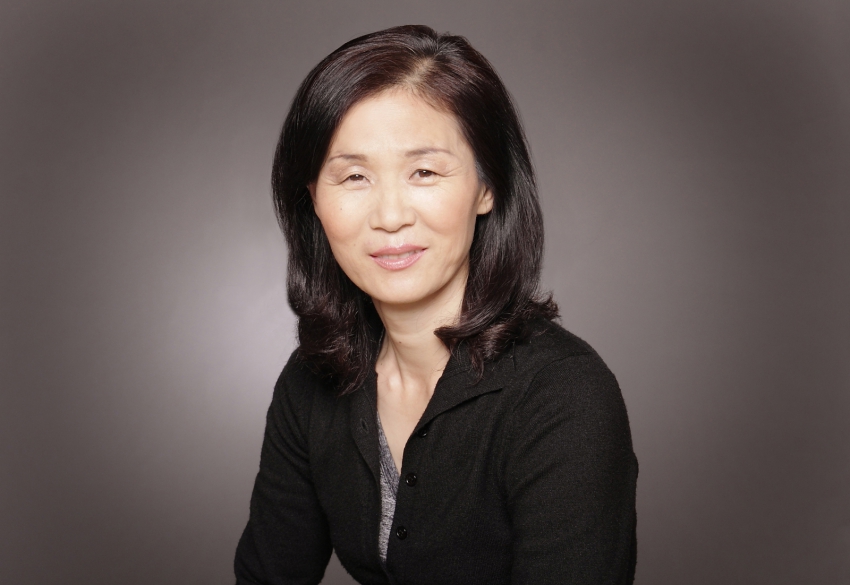 Stars Between The Sun and Moon author Lucia Jang. All photos provided by ZG Communications

Despite being born in the 1970s, in a postwar, economically devastated North Korea with then idolized ruler Kim ll-Sung in power, Lucia Jang thought her life was going quite well until she was rejected from the university program she wanted.

Soon after, Jang married an abusive partner, who then sold their baby boy for "mere change and two bars of soap." Powerless to reclaim her child, Jang turned her focus to finding what she described as "illegal and dangerous” ways to provide for her family during years of brutal famine. Jang spoke with The Vancouver Observer through a translator for this interview.

Her struggle, she said, then led her to the Chinese border where she married illegally in order to escape into China. But she was forced to return to Korea where she served three years for having illegally fled to China.

Jang, who now lives in Toronto, has written a memoir entitled Stars Between The Sun and Moon, co-written by investigative journalist Susan McClelland.

“This was unlike any of the other subjects I worked with as a journalist,” said McClelland about the writing process. “Because she has no reference to the worth of her story or understanding of how stories are shaped in the west and commodified, there was no filtering of her narrative. She told it like it was and her narration was very raw and real emotionally.”

The memoir, released last month, is the first to be written about the dystopian North Korean regime from a female perspective. The society’s sexist views made life there especially intolerable for women, Jang said.

“The women must obey the men. If there’s violence at home, if the man beats the woman, there’s not much you can do. You can’t really go to the police about it. It’s very difficult.”

McClelland said despite being unable to directly speak to each other, because Jang is just learning English, she and Jang had great communication. Most of her story was told through a translator. Jang is a natural storyteller, added McClelland, who wanted to share her stories for a long time. She emphasized Jang’s prison experience, where the women built trust and formed  their own family.

“Those women were helping each other, physically and mentally. They had to begin to look after each other and those accounts we haven’t heard about from North Korea.” 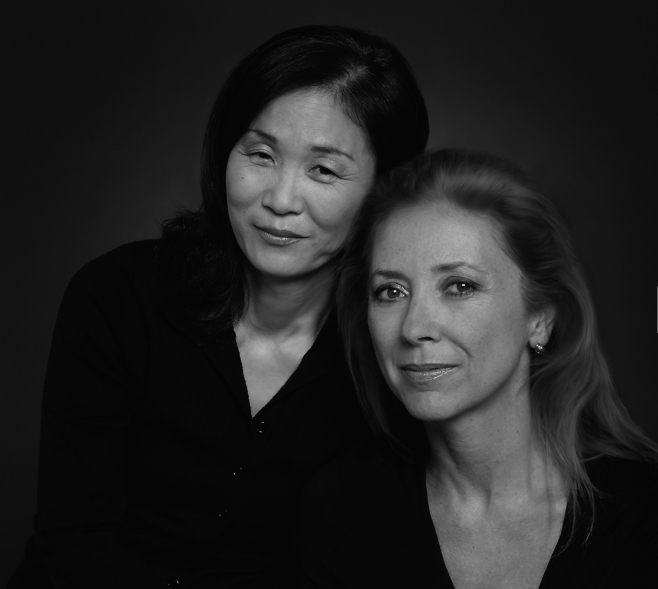 When women first arrived at the prison, they fought with each other, said Jang. Very quickly, though, the prisoners formed a bond and understood what each other had been through.

“Every person arrives with a painful past and everyone has a deep wound somewhere. It’s hard to adapt to life in prison, which is extremely difficult in North Korea,” said Jang. “When there is extra food that comes in through a family member that food is shared among everybody, which is difficult to imagine. Then we would encourage each other ‘we must get out, we must get out of this prison and survive. Lets make it out of North Korea alive.’”

After Jang’s imprisonment, she returned to China and became pregnant. Since her child would have no legal status in China, she returned home. The Korean authorities determined that when her baby was born, it would be killed and she would be imprisoned again.

In order to keep her baby, she fled to a relative’s remote home and gave birth. She carried her infant across a river into China where she discovered an underground network for Korean escapees that led her to Mongolia. She then found a way to South Korea and eventually Canada.

During the most difficult times, Jang “didn’t think about hope how people normally do." Instead she simply hoped to survive life-threatening danger.

“Each time I got out of a dangerous situation, I just thought to myself ‘I just made it,’ and for a lot of my journey in North Korea that was my reality,” she said. “When I escaped North Korea with my baby son, the only thought that was in my mind was “you must stay with me, you must stay with mom. You must go through this, survive through all these hurdles, and no matter what, we’re going to stay alive.”

The North Korean defector said she wanted to share her past, so the world would get to know a little bit more about life in North Korea and the struggles locals, especially women had to go through to protect their families. She said she hopes people will pay more attention to the human rights issues that affect the citizens there.

“The difficult journey North Koreans had gone through to find freedom, I wanted to share that,” said Jang. “I wanted to talk about the kind of humanity and love that was still possible between people in inhumane conditions.”

It was a long heartfelt battle to survive, but Jang made it to Canada where she lives with her two children.

“At first it was a little difficult because of the language problem, and it was a different environment than I was used to,” she said, “but really compared to what I lived through, Canada is like heaven for me and my children, and I am really happy here. And school life is going to be great for my children. We’re all happy here.”

After fleeing North Korea, the author adopted the name Lucia Jang and pseudonym Sunwha for her book. Jang still hides her real identity, because the families of North Koreans who escape to South Korea, as Jang did, are often punished and imprisoned.

“For the most part, I have accepted [my time there] as my past,” said Jang. “I could never completely erase my memories, but they don’t haunt me the same way they used to anymore.”

Implosion or explosion? What's next for the "new" regime in North Korea?