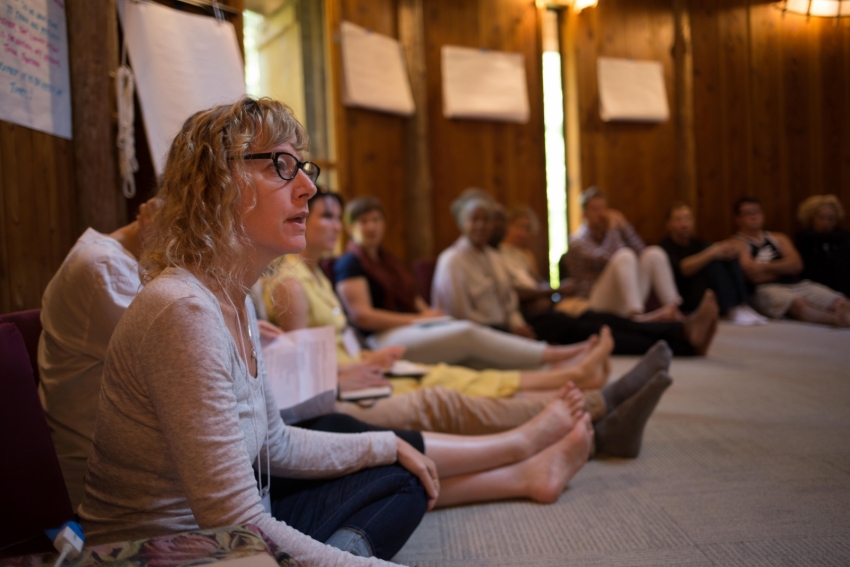 While most of my documentary film experience — many years in NYC — involved working for broadcasters via production companies, I’ve also produced and directed some independent documentaries. In the US, “independent” means raising the money by jumping, somersaulting and skydiving through hoops.

Then I came to Canada, and as luck would have it, I met Tracey Friesen, who was then executive producer of the National Film Board’s Vancouver office.  I worked on a project with her – and what a treat. Friesen is a can-do person with a quick mind and an extrovert’s confidence.  I soon realized the Canadian documentary world, which relies heavily on government funds, is very different than in the US, where funds often come from many sources, including foundations. But one aspect is the same. Funders, whether public or private, want to know a film’s potential outreach and impact. And this part of the skydiving, somersaulting hoop experience is increasingly complicated as online digital tools constantly change and improve. 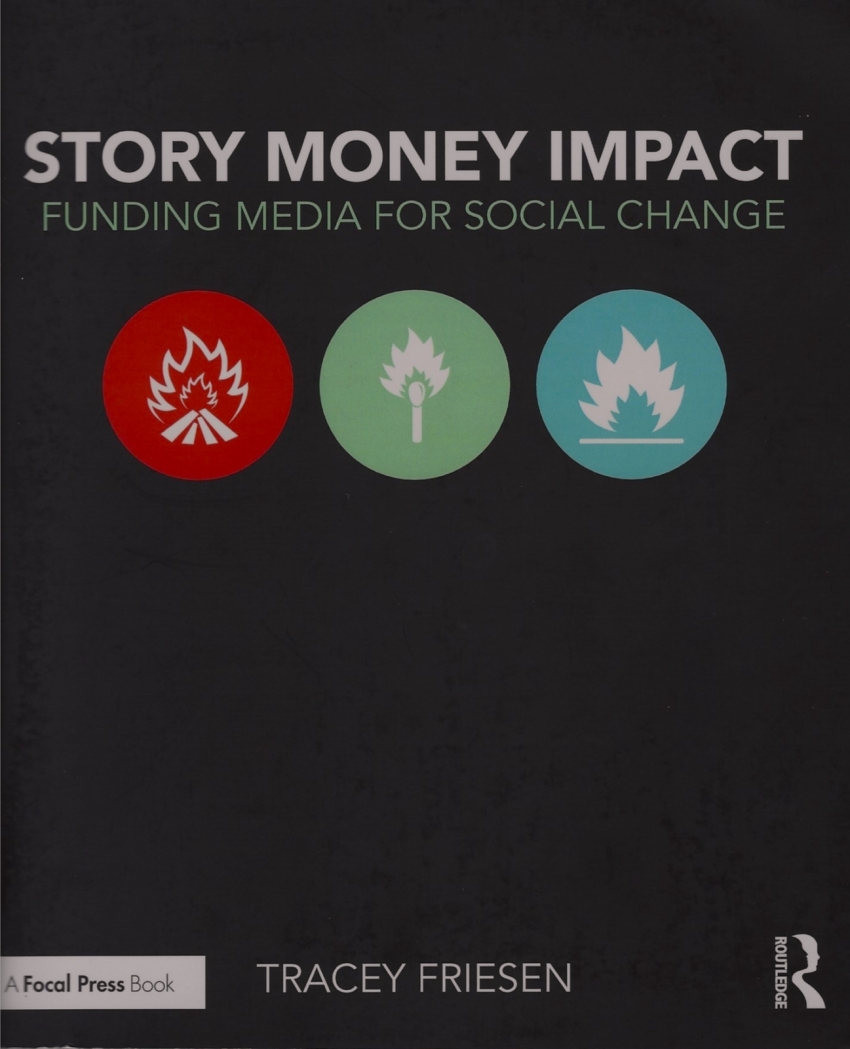 This may be Friesen’s first book, but she’s played big on the Vancouver, and the Canadian, film scene for many years. After ten years with the NFB, she worked for a short time with a Vancouver foundation, and then prepared studies about media and funding for another organization. Most recently she joined forces with radio star Don Shafer to create a community focused, commercial radio station, Roundhouse Radio 98.3FM.

“Story Money Impact” is a “101” resource book, formatted as a guide fully equipped with worksheets, for any and all filmmakers and funders who want to understand how to get their message out with measurable effect. While it is targeted for an academic market, it will fit comfortably on the shelf with other well-loved and useful film, funding source and editing/writing/scripting how-to books.

As the title infers, the book is neatly divided into three categories. (okay, there is a dangling section with allies or those in independent journalism, digital platforms and radio). The reader quickly enters Friesen’s meticulously organized mind as chapters are tidily sectioned into sub-categories, each of which pairs an interview with a film to highlight the topic under consideration. By weight of words, the book feels like its heart is in the interviews (and this is a stellar cast), but in point of fact, it is in the lists. 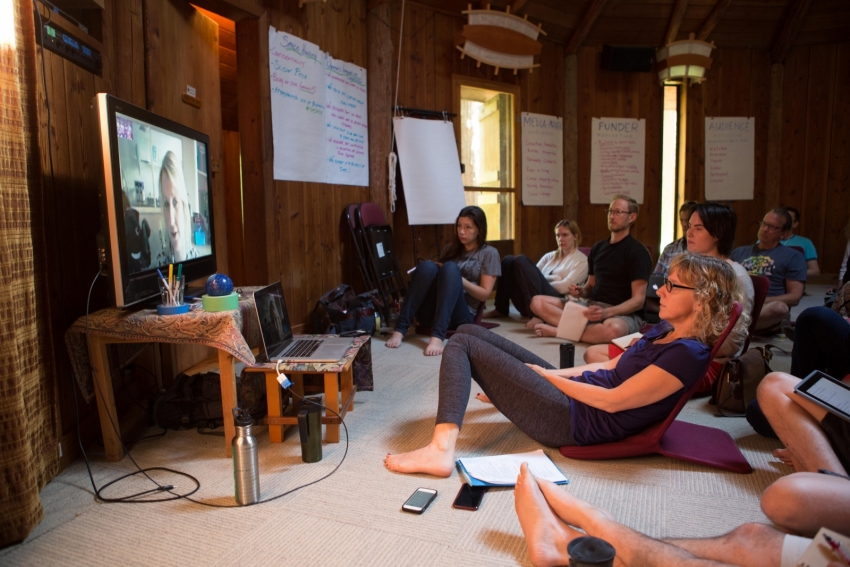 About Story: Photo by Bill Weaver 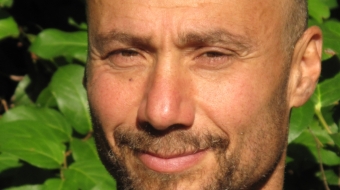