His name is pronounced Sasha Lah-kitch, and it’s Serbian. Originally from Bosnia-Herzegovina, he spent his childhood and the nasty years of the Yugoslav wars in Munich, Germany before emigrating to Vancouver, Canada in late 2000. In later years, brief stints at various gastropod establishments ensued, alongside dreamery of stellar – but ultimately not-too-shabby – undertakings in Western Canada’s nascent DJing milieu. However, a life-long detestation of, and disappointment in politics steered him in the end to record the extent people are willing to go in the name of Their People. He watches Girls on HBO. 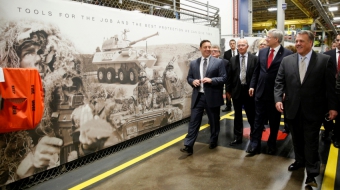 Despite a reputation for cool-headed diplomacy during perennial conflicts, the Harper government is doubling down on its weapons-manufacturing capabilities— and quickly expanding its comparatively...
Sasha LakicFeb 22nd, 2015 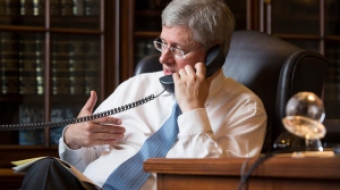 Canada's role in Syria not likely to be military, says Baird 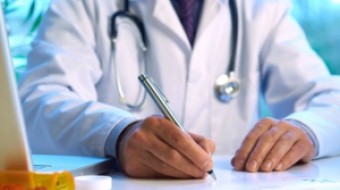 “It’s too bad there aren’t more people behind this idea,” commented an ash blonde attendee in a grey pencil skirt and matching suit jacket as we filed into the elevator at The Fraser Institute on...
Sasha LakicDec 7th, 2012 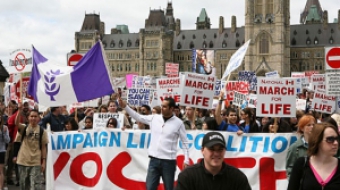 Last May in Ottawa, 20 Conservative MPs participated in the March for Life, an annual anti-abortion protest that mirrors its namesake in Washington, D.C.  The march commemorates a 1973 U.S....
Sasha LakicOct 20th, 2012