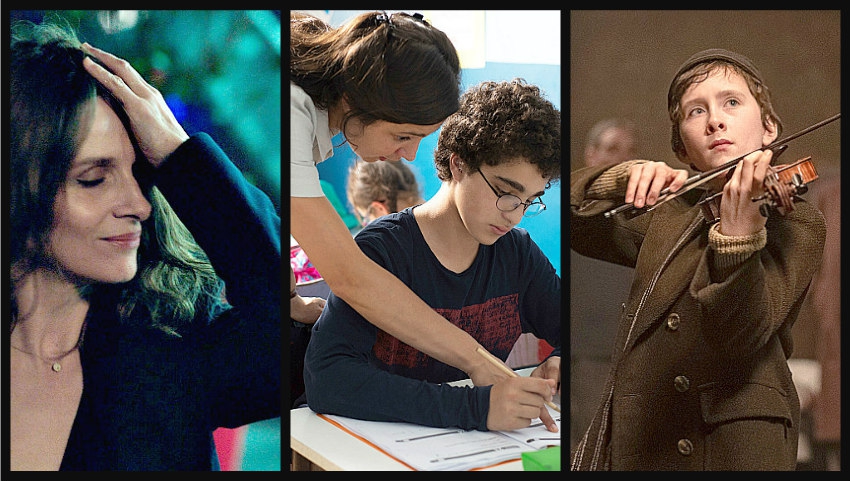 Plus a shameful case of indigenous hurt in Canada, an extraordinary mother from Germany and an ancient play made contemporary in both Sicily and Beirut

The big one at the Film Festival today is Jojo Rabbit, the much-written about satire about fascism. Hitler is a boy's imaginary friend in this one. It was the audience favorite at the Toronto Film Festival but good luck getting in here. It’s sold out, pass holders will show up early and your only bet could be the standby line. Or the film’s return on Oct 18.

Meanwhile there are so many good smaller possibilities today and tomorrow, I can only cover a fraction.

Who You Think I Am, Young Ahmed, Song of Names, Lara,

Jordan River Anderson, Amare Amaro and We Are Not Princesses

More on Friday, including Cherry Blossoms and Demons, which will be worth watching for.

WHO YOU THINK I AM: Drawing on a French novel and graced with a typically superb acting performance by a French icon, this film takes on an aspect of modern life with mixed effect. The subject is on-line dating, in this case for the mature set. Juliette Binoche is the icon, not someone you’d imagine would need to search for men to spend time with her. But here she is Claire, a mother, an academic, in her fifties and alone. Her husband has left her for a much younger woman. 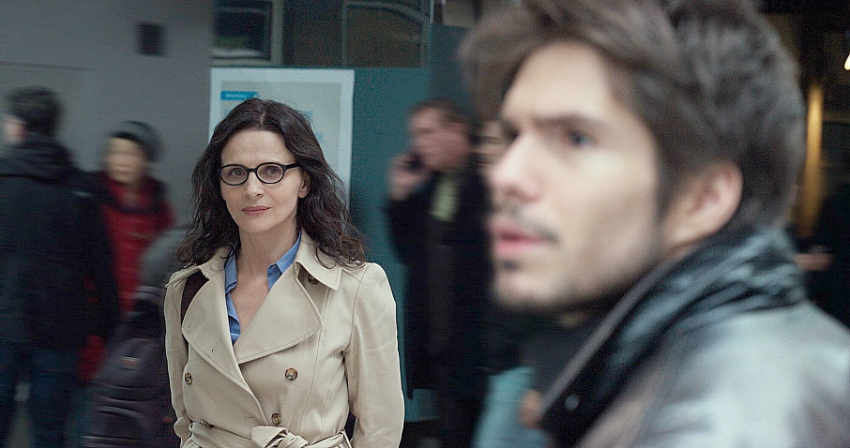 Claire takes on the name Clara, puts her profile, but not her picture, out on the internet and attracts a jock (Guillaume Gouix) and then his roommate (François Civil) for on-line texting, flirting and some heat. She declines to meet in person and when pressed for a picture posts one of a much younger woman. The film discusses all the issues around this. Generational differences, the concept of cougars, which one friend  imagines should really be applied to men not women,  and the status of women in general today. That comes up in repeated chats with a therapist. It’s a smart film, witty and funny, especially about social media and gender privileges. Then it strains to become a thriller. Forgive that and you’ll like this one. (Screens Thurs evening)

THE SONG OF NAMES: Quebec’s François Girard, who moved us with The Red Violin, the sublime film he made over 20 years ago, is engrossed with music once more, and on the violin again, but doesn’t manage to equal the emotional impact. That’s even though the central theme here is much deeper and more wrenching: a boy’s grief over the loss of his family in the Holocaust. 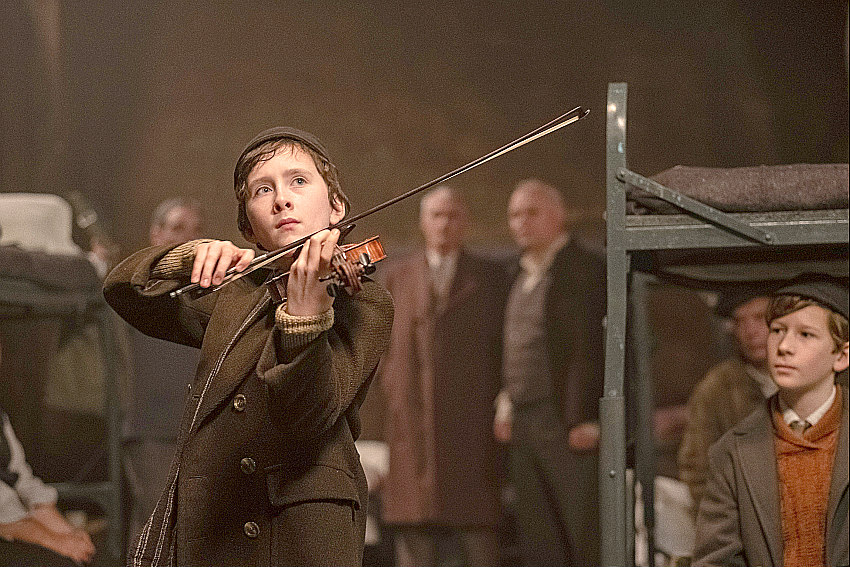 The story is from a novel by the English journalist and BBC host Norman Lebrecht. A young boy sent from Poland, before the Holocaust, to England, to live with a music teacher,  proves to be a violin prodigy but fails to show up for a concert that was to introduce him to the public. The teacher’s real son is like a brother to him but has no idea where he went.  Thirty five years later, now played by Tim Roth, he tracks him down, finds him in Brooklyn, N.Y., now played by Clive Owen and now profoundly committed to the Jewish religion. The reason is slowly eased out like a mystery and includes a trip to the memorial at the infamous Treblinka camp. The song of the title is a memorial itself and is performed with high drama and at length. In its most effective sections the film invokes tradition, obligations and deeply felt loss. Other parts are flat and lackluster. (It screens on the two Thursdays, Oct 3 and 10)

YOUNG AHMED: The Dardenne Brothers, Jean-Pierre and Luc, won the best director award at Cannes at Cannes this year for this tale of a young jihadist. No wonder. This is another example of the social realist dramas they do so well; I’m referring to their best films like L’Enfant, 14 years ago, and The Kid With the Bike, six years later. They explore the pressures on and motivations by ordinary people caught in society’s harshness. Ahmed fits that scenario but I don’t find it as believable. The Dardennes don’t seem to know his world as well. 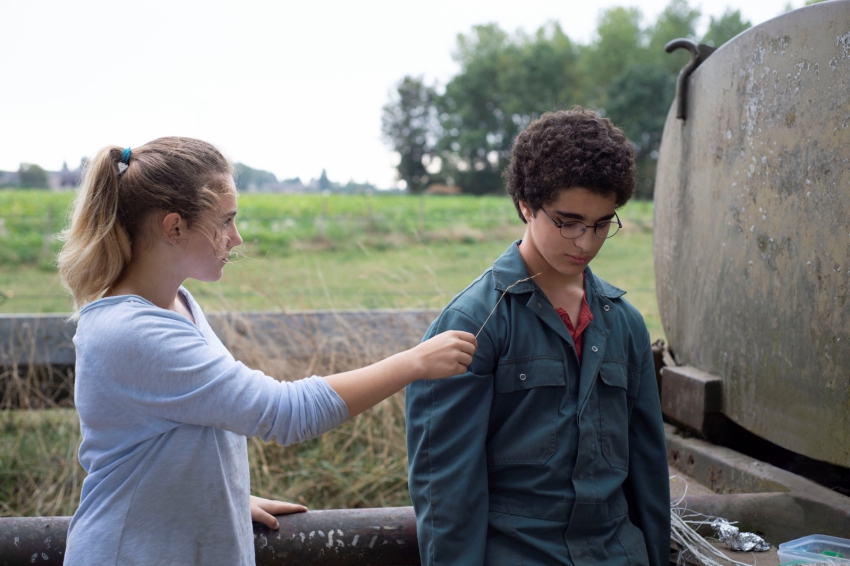