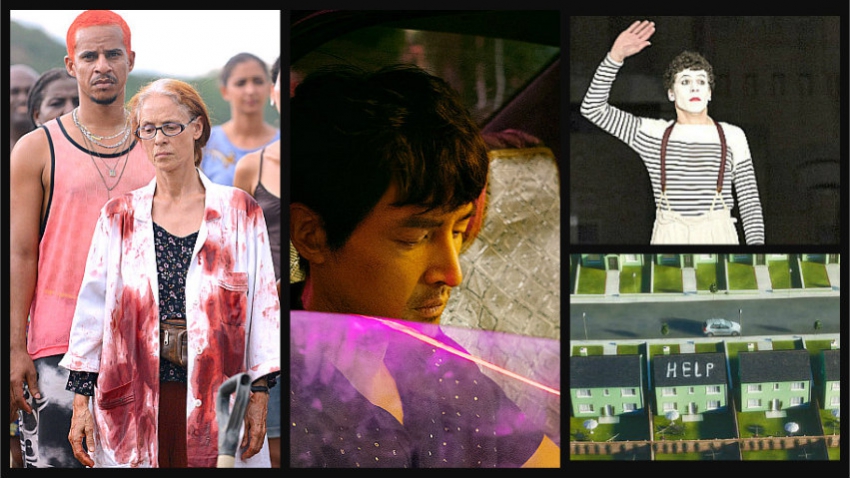 As the theatres are shut, the film companies and we are making do in a variety of ways. Semi-binge watching The Crown is popular over there at Netflix. Disney+ is rushing The Call of the Wild and Downhill on to its site early and other very recent films like The Hunt, The Invisible Man and Emma are available from Telus and probably others. Star Wars #9, The Gentlemen and Bad Boys for Life are just days away.

Crave TV, which includes HBO, is offering a 30-day free trial  (https://www.crave.ca); Amazon (https://www.amazon.com) is giving free access to its kiddie content, including The Stinky & Dirty Show  and the Cinematheque has alerted me to the most interesting free offer.

The streaming service MUBI will let you watch their films free for three months and they’re worthwhile. It’s a curated and changing line up, 30 titles at a time,  currently ranging from foreign art house hits like Sun in the Last Days of the Shogunate, from Japan, three Louis Malle films from France, an Errol Flynn western and a real curio: Our Daily Bread, King Vidor’s film from 1934 that seems to suggest socialism as a cure for the depression. MUBI (https://mubi.com/cinematheque)  charges you $1 to create an account.

Also notice the CBC is filling Saturday’s hockey slot with movies, including this week a second and good stab at making a Canadian war film by Paul Gross. Hyena Road depicts our soldiers in Afghanistan fighting and dealing with their issues, something we normally only watch Americans do.

And these are five other titles you can rent and/or stream.

BACURAU: Brazilian directors Juliano Dornelles and Kleber Mendonça Filho have a serious statement to make here – about exploitation of and condescension towards people out there is small rural communities. And by implication about the nation ruled by an increasingly right-wing government. Don’t expect a heavy political screed though. This is a metaphor about colonialism built out of familiar tools of popular culture: traces of science fiction, war movies, widescreen epics and a great deal of the look and feel of American westerns. 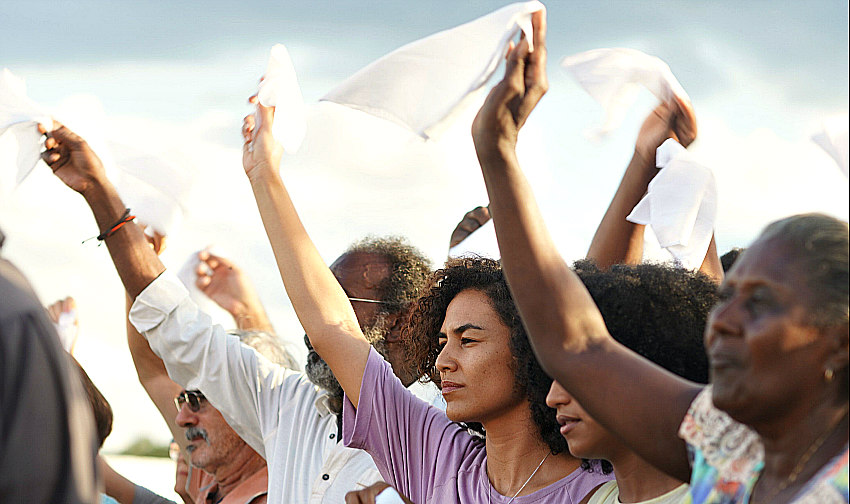 You’re entertained; not preached at.

In a fictional village in Brazil’s insubordinate north-east region, American tourists suddenly show up (led by a German mercenary played by Udo Kier).  “Technically we are not here,” he says. The locals who have gathered for the funeral of a revered matriarch are on edge. They’re suspicious of strangers, maybe from experience.  The name of their town has disappeared off official maps and a doctor, played by Sonia Braga, has a drunken rant warning “We are under attack.” How, I won’t say right now, but with the help of a notorious (and, incidentally, gay) rebel, who they spring from jail, and then by popping “mood-inhibitor” drugs and picking up guns, they organize to take a stand. It’s equally fun and provocative. (Streaming by viff.org) 4 out of 5

THE WILD GOOSE LAKE: The elements are pure film noir. There’s a mysterious woman. A hood with a complex history now chased by both his gang and the police. Shifting alliances, double-crosses and mystery. Not where you expect though. This is set in Wuhan, the Chinese city so much in the news for other reasons these days. It’s dark and rainy much of the time, fitting the story perfectly. 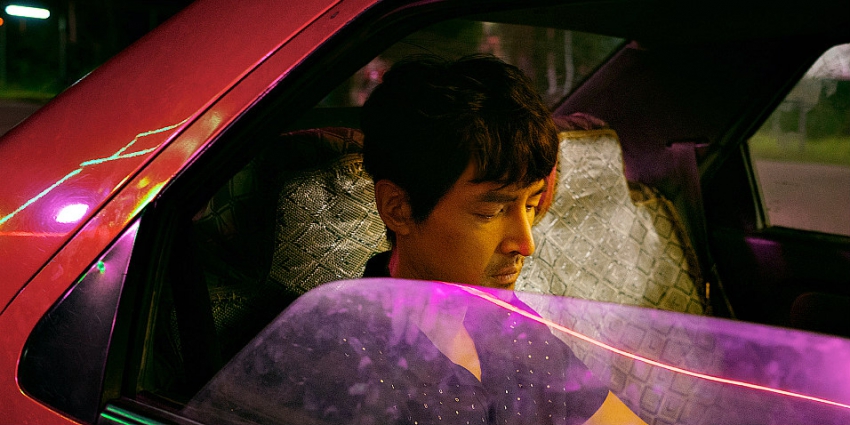 Zhou Zenong (Hu Ge) is hiding out in a train station when he’s approached by a femme fatale, Liu Aiai (Gwei Lun Mei), offering to be his wife. He asks why his real wife hasn’t come to him; she won’t say and they both go off to find her. That’s the start of a byzantine tale that’ll keep you guessing through his own story which he relates in detail, her history as a “bathing beauty” (a prostitute down at the beach) and a violent war between rival gangsters. Diao Yinan, the director, creates a moody atmosphere and stages exciting chases, shootouts and imaginative images. Most interestingly, he gives a raw and dark picture of a lawless strata of Chinese society. I’m surprised the authorities let it come out. (Streaming by viff.org) 3 ½  out of 5