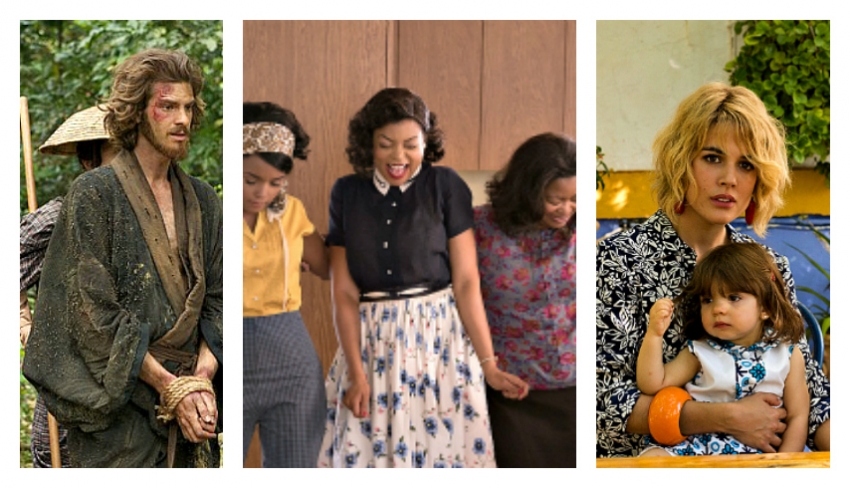 How appropriate. Canada will be celebrating its 150th birthday this year and the Cinematheque has a gift for you. They’ll let you see many of our country’s best films for free. Some 150 will be screened over the year including features, cartoons, shorts, documentaries and experimental films.

It all starts tonight with two B.C. classics, MY AMERICAN COUSIN, introduced by its director Sandy Wilson, and WHEN THE DAY BREAKS, the animated short that won big at Cannes for Emily Carr grads Wendy Tilby and Amanda Forbis.  Reception at 6:30, screening at 7:30.

On Sunday January 15, at 1 pm they’ll show one of the best children’s films ever made in Canada. THE DOG WHO STOPPED THE WAR was recently remade but couldn’t match the emotional power of the original.

Details about these and others coming up are at http://www.thecinematheque.ca/

SILENCE: Martin Scorsese’s latest is all about faith and you’re better to have lots of it to see this one. And it should be durable. For one thing, there’s the time. At almost 3 hours this film is a bit of a slog to sit through. Most of it is taken up with worried apprehension about what faith means, is there a one true God and how much pain must you be prepared to endure to serve him? These are not mainstream concerns in this secular age but the film, set in the 17th Century in Japan, delves in deeply. It’s from a 1966 novel by Shusaku Endo and also includes thoughts on what missionaries do and what governments inflict on their own people. It’s rich with momentous themes and you’ll be rewarded if you go with it. 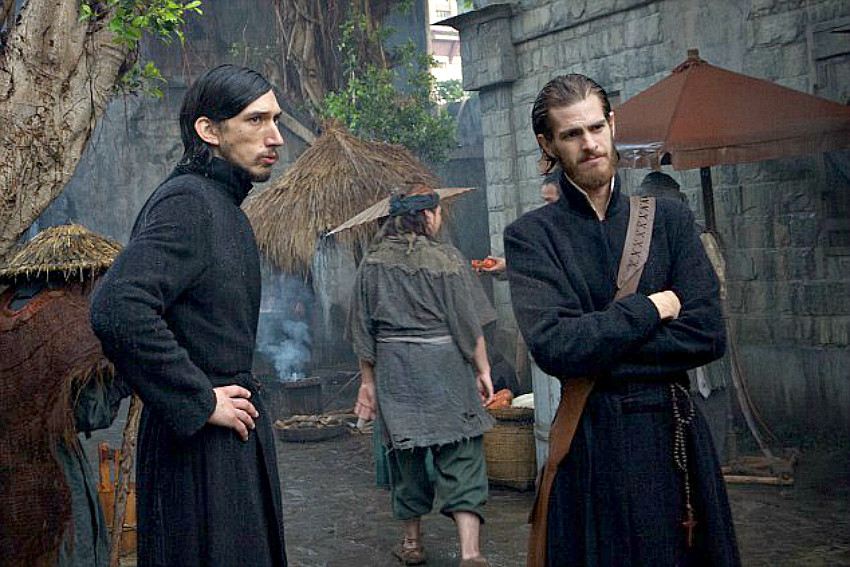 Andrew Garfield and Adam Driver play a couple of Portuguese Jesuits on a quest to find their mentor (Liam Neeson) who is rumored to have denounced God and taken a Japanese wife and name. “We have no choice but to save his soul,” Garfield says. His devotion gradually erodes as the pair witness beatings, mock-crucifixions, even a beheading. Christianity is outlawed and violently suppressed, apparently as punishment for a peasant uprising, although I didn’t hear that explained. I did hear a strong message from an “interrogator” (veteran Japanese actor Issei Ogata) about why it’s not welcome in Japan and how local believers have it wrong. Driver and especially Garfield, once the film concentrates on his character, give powerful performances about their crisis of faith and Scorcese directs with a quiet passion about questions he cares about.  (5th Avenue) 4 out of 5

HIDDEN FIGURES: Untold stories keep appearing from the racial history of the United States. It’s remarkable we haven’t known this one until the recent book by Margot Lee Shetterly and now this film based on it. I didn’t know that in the 1960s, when the US was in a space race with Russia, a large group of black women worked for NASA as “colored computers.” That is they did mathematical calculations in the background. This was the pre-IBM era. Even though it was post-Brown vs Board of Education, these women were separate and not at all equal. Three are featured in the film (the book had five). 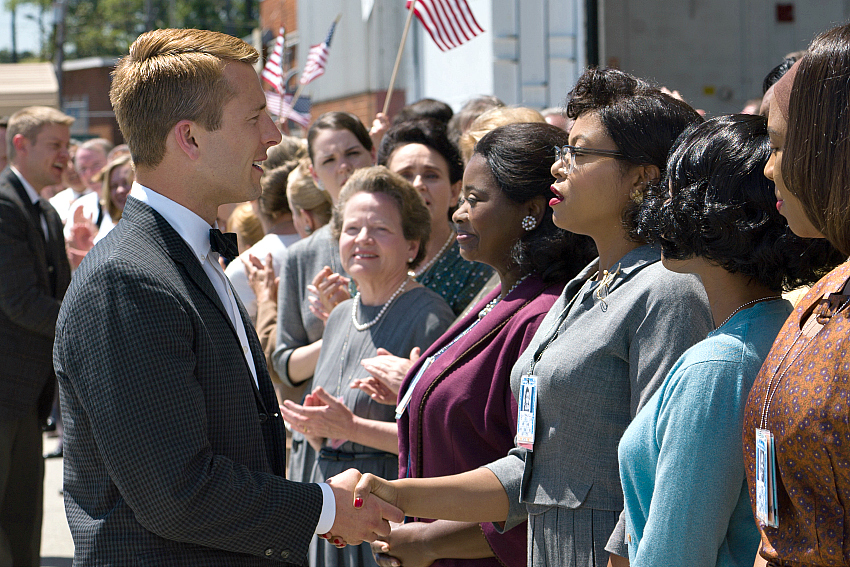 They helped put John Glenn in orbit and NASA has now named a building after one of them. Taraji P. Henson plays a math whiz (watch her chalk up a blackboard). Octavia Spencer is a mechanics supervisor but denied that title and singer Janelle Monáe, plays an aspiring engineer who has to go to court to be allowed into a white school. They all suffer day to day annoyances (a far-off colored women’s washroom, no access to meetings, resentful co-workers (like one played by Jim Parsons, famous from TV’s The Big Bang Theory). Some points are made too obviously (“Freedom is never granted to the oppressed. You have to take it.”) and music cues do some hard underlining (“I’ve been abused”). But the acting by all, including Kevin Costner as an inclusive manager, and the spotlight brought onto this little-known story make the film worthwhile.  (International Village and suburban theatres) 3 out of 5

JULIETA: Pedro Almodóvar is back from the trivialities of his last film and draws us in hard with a tale of guilt, matriarchy tossed about, estrangement and, well, guilt. They’re favorite themes of his but this time he found them in three short stories by Carol Munro and moved them from around here to Spain. Juliet Henderson is now Julieta Arcos. Emma Suárez plays her at middle age while newcomer-from-TV Adriana Uguarte plays a younger version in flashbacks. Both are wonderful. 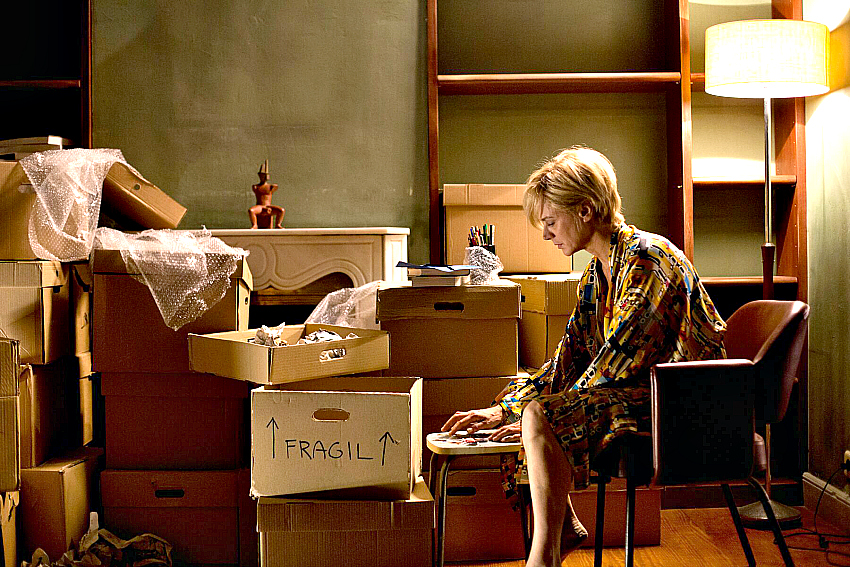