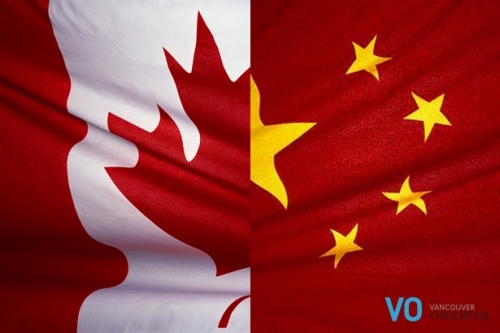 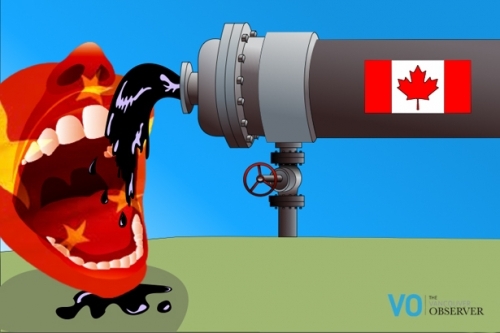 Following the Conservative government's approval of a $15 billion sale of Calgary-based Nexen Inc. by a state-owned Chinese enterprise, Prime Minister Stephen Harper announced today that "Canada is not for sale".

Harper said foreign companies would still be able to acquire minority interests in Canadian companies, but "when we say Canada is open for business we do not mean that Canada is for sale to foreign governments."

The CNOOC $15.1-billion U.S. bid will be the largest Chinese state-owned enterprise (SOE) takeover of a Canadian natural resource firm in history, Beth Hong reported for the Vancouver Observer earlier this fall.  The deal will have implications for both countries' foreign and domestic policies.

Charles Burton, a political scientist at Brock University who specializes in China-Canada relations, told Hong that recent developments called for a substantive discussion -- particularly about Chinese ownership of Canadian natural resources.
"Given the scale of potential Chinese investment in Canada's natural resources, a major question that should be on many Canadians' minds is what percentage of ownership by the Chinese state is acceptable to Canadians in natural resources? Canadians are not happy about profits of their natural resources going out the state," Burton said.

Canada's Green Party leader Elizabeth May has joined the NDP in the last months in vehemently opposing the CNOOC-Nexen deal for national sovereignty reasons.

“The Chinese state-owned enterprises are an extension of the Communist Party of China and threaten to erode sovereignty in different ways than other foreign investors,” May has said.