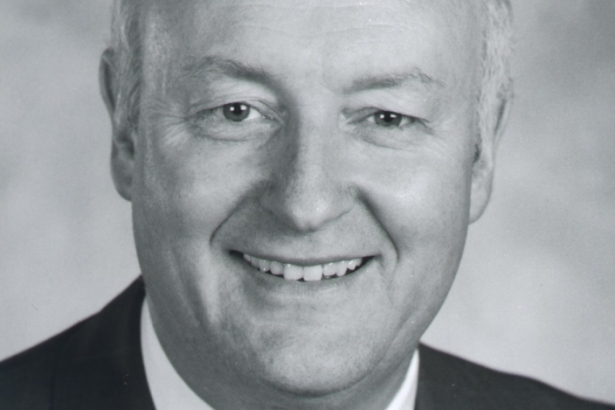 Amidst revelations that the Fraser Institute accepted at least $500,000 from the Koch family between 2007 and 2010, the institute's co-founder acknowledged that the US oil billionaires have a long history of donating to the think tank.

“I know the grant from the Koch Foundation is for our international work, but I can't tell you which of the projects that it's funding,” Walker, who co-founded the institute in 1974 and remains a Senior Fellow, told the Vancouver Observer. “Before the Koch Foundation, we used to get funding from Koch Industries, when they had extensive holdings in Canada.

“Years and years” prior to receiving grants from the Koch family foundation, Walker said, a Canadian subsidiary of Koch Industries made regular donations to the organization as a corporate member.

“If your intent is to find out that the Fraser Institute, just like the (David) Suzuki Foundation, is funded by offshore money, the truth is that any money I'm aware of from that source – if we're even getting any anymore – is used for our international research. We do have an extensive international program, so we do have to raise money offshore from different sources.”

The institute's international work includes an "Economic Freedom Network,” and will expand this year to co-publishing a “Human Freedom Index” with the Koch-created Cato Institute, which was originally founded as the Charles Koch Foundation in 1974, the same year as the Fraser Institute's inception.

Koch Industries is responsible for 25 per cent of Canadian oil sands imports, or roughly 250,000 barrels a year, to the United States.

With heated rhetoric in recent months about US funding for Canadian environmental groups – such as the David Suzuki Foundation (DSF) and the Sierra Club of Canada – nearly 16 per cent of the Fraser Institute's own funding comes from “sources outside Canada,” according to the group's 2010 Canada Revenue Agency (CRA) return.

Those foreign donations – totalling more than $1.7 million in 2010 – are significantly higher than both David Suzuki Foundation's and the Sierra Club of Canada's.