What would make Vancouver East matter more than ever in Ottawa? Voting Green. Here's why. 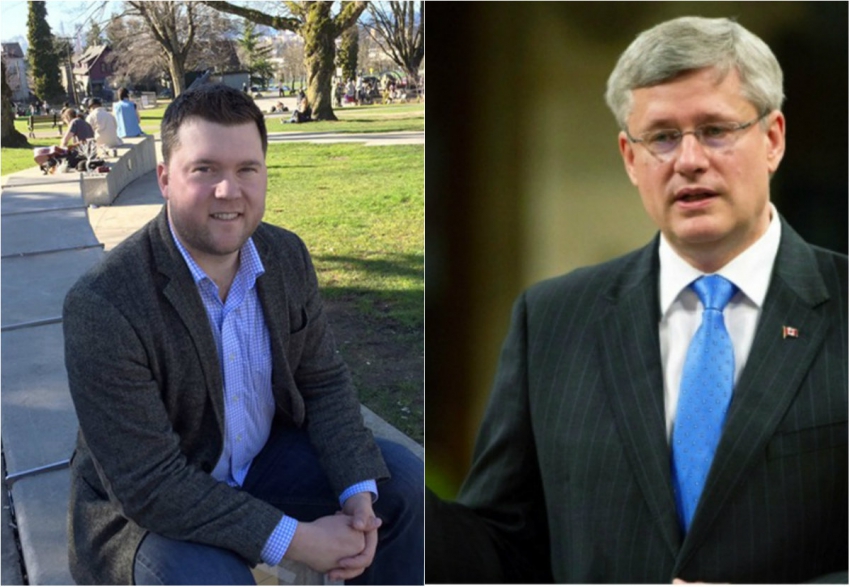 There's energy building in East Van around the Green Party nomination process and the prospect of real change here, and in Ottawa.

Irony can be a beautiful thing. Like a kind of symmetry or a form of justice.

These days I find few things more ironic than Canadian politics. Take Stephen Harper, the man who fought to rid us of usable public statistics because he felt the questions on our census invaded our privacy, he then turns around and unleashes the most invasive, prying and constitutionally reckless bill this country has ever seen, Bill C-51. Another "American style" omnibus bill aimed at transforming our country into a perpetually warmongering bastion of paranoia and corporate welfare. Or it certainly feels that way.

I've written about it a few times here on the Vancouver Observer as it has caused me grave concern as a citizen, to the point where I have been compelled to stand as one of those nominees with the Green Party of Canada in Vancouver East.

I want to point out a few more beautiful ironies though before I share with you why the Green Party matters more than ever in Vancouver, in BC, and in Canada, and why I'm hoping to be the candidate for the Greens here.

This Harper Government is exactly what the conservative movement in the U.S. and Canada has been warning us about for years.

This Harper Government is exactly what the conservative movement in the U.S. and Canada (and make no mistake, they are very much connected) has been warning us about for years. Profligate spending of our tax dollars, near record deficits, trying relentlessly to pry into our private lives, telling us how to live and what to wear, doling out corporate welfare in secretive off-the-record meetings like banana republic strongmen.

It is the very embodiment of "Big Government" and crony capitalism, and now as the economy over which it ostensibly presided is sputtering and crawling like a victim who has been knifed in the gut it has turned to fear, racism and paranoia to maintain power.

Yes, I find this to be ironic. After warning us all these years it turns out conservatives were right. This is bad.Thankfully some are now starting to raise concerns in the here and now, more and more with every passing week.

This "Harper Government" has lorded over our country with a lack of empathy or spirit of partnership, casting aside dissenting and differing opinions as inconveniences if not outrages. Nowhere has felt this more strongly than BC and our riding of Vancouver East.