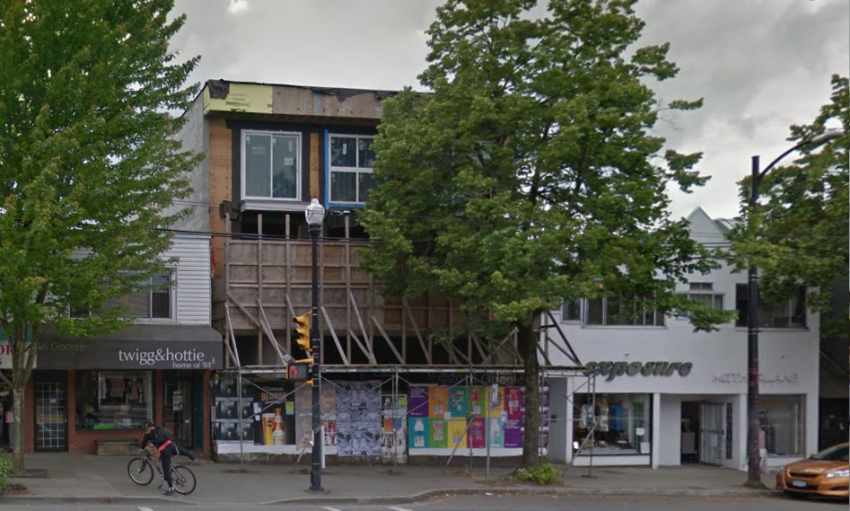 It’s not easy running a small business. It takes years of effort, late nights worrying about the pedantic details of name, brand, location, or how much debt you’re taking on. Have you got all the permits and licenses? Are you confident with the terms of your lease agreement? Will your product or service win out over the competition? Did you hire the right staff?

And that’s before you even open the door to customers.

I’ve worked with small business owners and social enterprises on issues of policy and economic development for nearly a decade now in Vancouver and occasionally other communities in B.C. I’m here to make a case for increasing the minimum wage to $15 per hour, but to also recognize that there are some serious affordability issues facing small business owners in this province, particularly in its larger cities, and most especially Vancouver.

I’m firmly convinced we can implement progressive wage policies in this province to increase the incomes of working British Columbians, but I believe it may also take some other policy adjustments to reduce pressures on small independent businesses. In particular the pressures created by them being caught up in land speculation and eyeball popping assessments in B.C.’s real estate sector, a form of sustained hysteria that has become the new normal.

Small businesses make up 98 per cent of private sector employers in this province. So when we talk about wanting to create jobs in B.C.'s economy we should really be asking how we can help the small business sector thrive. However, with the highest number of working poor of any province in Canada, and persistently high rates of child (or family) poverty, there is also the crucial question of how we can support workers in those industries to thrive.

I recently attended the Cities Reducing Poverty conference in Hamilton Ontario, where the relationships between policy makers, the private sector, non-profits and community was of central focus. Out here in Vancouver, the fight for a $15 dollar minimum wage has been led mostly by non-profits, unions, and political parties, whereas in Hamilton one of the strongest champions of wage increases is the Hamilton Chamber of Commerce.

That’s right, the Chamber of Commerce. The Hamilton Chamber doesn’t just promote an increase to minimum wage, it advocates for a Living Wage. Several leaders from the local business community, Chamber members themselves, discussed at length the benefits to their businesses that came from paying a living wage to their employees on a lively panel at that conference.

The panelists, like the owners of the Bakery Cake and Loaf, recounted stories of how employees now being able to pay for childcare, pay off debts more quickly, or simply attain more economic security, all translated to better employee retention, productivity, and an overall more positive culture at the workplace.

I believe that business owners in Vancouver and other larger cities in B.C. are on the whole, not all that different than business owners in Hamilton. They too want to retain their staff, support them to grow, empower them to fuel the company’s growth and success etc.

But what is the major factor that might differentiate businesses in Hamilton from those in cities like Vancouver? In my observation it’s the rapid increases in Vancouver’s commercial real estate value that has been rolled into those businesses’ leases as they carry the taxes for land owners they pay rents to. It's called triple-net leases, and they have been a common industry standard for years.

As B.C.’s major cities absorb investment from around the world as safe, livable, lovely places to own property and live, small business owners are caught in an unenviable conundrum of current government policies that threaten to empty out communities of their diverse independent merchants.

It’s not a phenomenon that is distinct to Vancouver. Many of America’s most attractive urban communities have seen exponential increases in commercial real estate and the corresponding lease rates and taxes that small businesses pay as tenants in it.

See more
Voter turnout should be as much of a concern as vote splitting in federal election
Time for change in Vancouver East, and in Ottawa