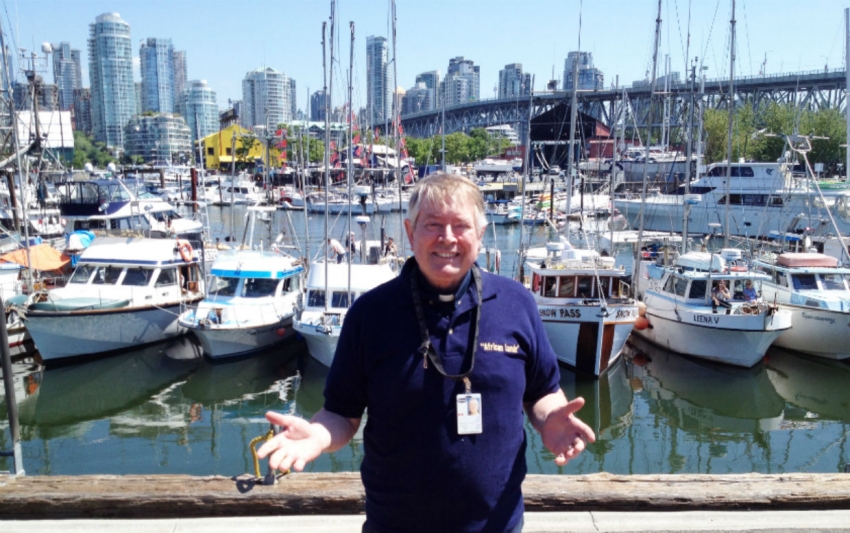 The bunker-fuel spill that drove away beach-goers and affected marine life revealed that Vancouver and other coastal-area governments must be part of the clean-up response.

Yet their hands are tied unless communication from senior spill response agencies improves.

That is the major finding of a new report released by Georgia Strait Alliance, one of the intervenors in the National Energy Board's review of Kinder Morgan's proposed pipeline-expansion project.

GSA contracted the Social Planning and Research Council of British Columbia (SPARC BC) to prepare the report that assesses the marine oil spill preparedness, response, and recovery capability of coastal local governments in the Georgia Strait region.

The spill in English Bay proves that it is false to assume that local governments are not involved with marine oil spills, said GSA executive director Christianne Wilhelmson in a press release.

“In reality, the consequences of an oil spill are felt locally, and local governments have unique strengths to offer to protect their communities and the environment," says Wilhelmson. “Senior response partners need to ensure that local governments have a seat at the table, and the necessary resources in place to effectively play their part.”

Key findings from the report include:

The report makes recommendations to all levels of government to strengthen marine oil spill response in the region, including: