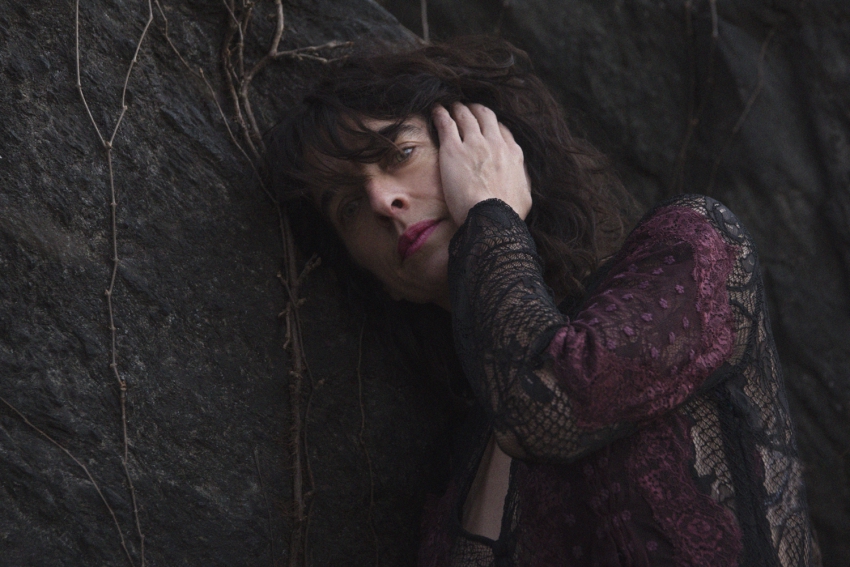 After recording several albums with her band, New York City based singer and cellist Serena Jost was ready to try something completely different. Serena wanted to make a solo album and capture the raw sound of live recording after her band studio recording experience.


The just released project, Up To The Sky, is a new solo album of songs for voice and cello by cellist/singer/songwriter Serena Jost, performed live in the historic St. Peter’s Church in Chelsea, New York City.  It was recorded under the church’s rafters with eight microphones over two days by Adam Gold, then mixed by Chris D. Butler in Brooklyn. The album includes originals, some unusual covers including a song by Molly Drake (Nick Drake’s mother) and an array of instrumental and vocal improvisations.

“I have always been drawn to the intimacy of sacred spaces”. She visited a number of churches and synagogues throughout New York City but ultimately settled on St. Peter’s Church, just blocks from her home in Chelsea. “After singing a few notes into the nave at Saint Peter’s, I knew I had found a magical place.” Additionally, there is a rich history of musicians performing there and the church has a deep commitment to community service.

A classically trained cellist and singer, Serena found her true calling writing poetic songs and accompanying herself on cello and guitar. She happily calls New York City home, where both her Midwestern friendliness and Swiss persistence come in handy.

Serena’s previous album, A Bird Will Sing, was produced by the legendary Anton Fier (Golden Palominos) and recorded with her band, Julian Maile, Rob Jost and Robert DiPietro. Brad Albetta (Martha Wainwright) produced her debut, Closer Than Far. She has performed in Europe and the UK and throughout the US and Canada. She was an original member of Rasputina, the well-corseted cello group.