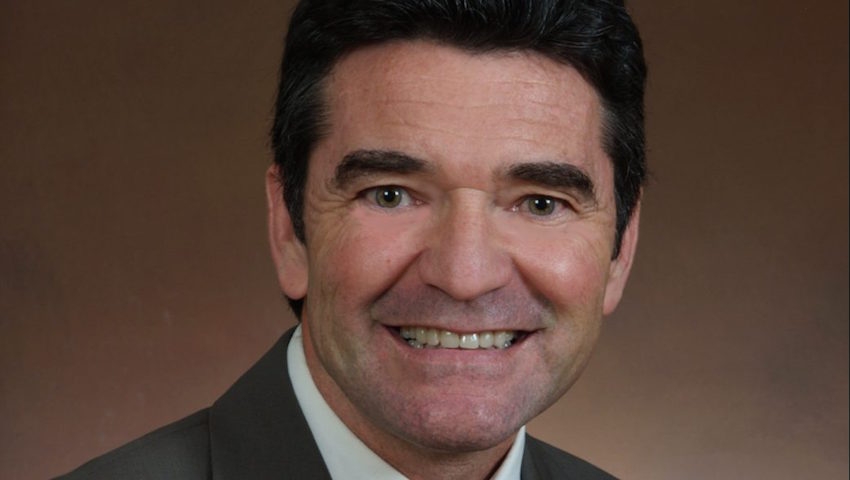 A former New Brunswick politician and the province's first child advocate is British Columbia's acting representative for children and youth and is slated to assume the post full-time by early next year.

Bernard Richard, 65, was recommended Tuesday to take over the job by an all-party government committee searching to replace Mary Ellen Turpel-Lafond who held the position for a decade.

Richard will serve as acting representative, effective Nov. 27, until his appointment can become official with a majority vote in the B.C. legislature. The legislature is not scheduled to resume sitting until early February.

Richard was elected to the New Brunswick legislature as a Liberal from 1991 to 2003, where he held several cabinet posts, including education and aboriginal affairs. He served as the provincial ombudsman and the child and youth advocate after retiring from elected office.

"What it came down to was passion to do the job, ability to do the job and a proven track record that you've done similar work in the past," said McRae, a Liberal member of the legislature representing Comox Valley.

Richard was not immediately available for comment, but his resume includes work with First Nations chiefs in New Brunswick on a new model and approach to deliver child and family services.

Richard is a lawyer who also was an elected councillor in the village of Cap-Pele.

The B.C. representative is a non-partisan officer of the legislature who advocates for services for children and youth, and reviews and investigates critical injuries and deaths of children.

McRae said Richard is well suited for the often difficult work associated with the post.

"When you look at some of the issues he's had to deal with in his home province of New Brunswick, there's been some incredible challenges there as well," McRae said. "He has made recommendations and advocated for best practices in that province. I don't expect it to be any different when he becomes representative for B.C."

"I had the privilege to work closely with Mr. Richard when he was child advocate in New Brunswick and was impressed with his knowledge, child-focus and capacity to be an independent advocate to effect change," she said. "He produced important work on child and youth mental health, youth justice and exposed the difficulties aboriginal children and youth face when they seek support from the mainstream child-welfare system."