The proportion of deaths where fentanyl was detected in toxicology tests jumped to about 60 per cent. 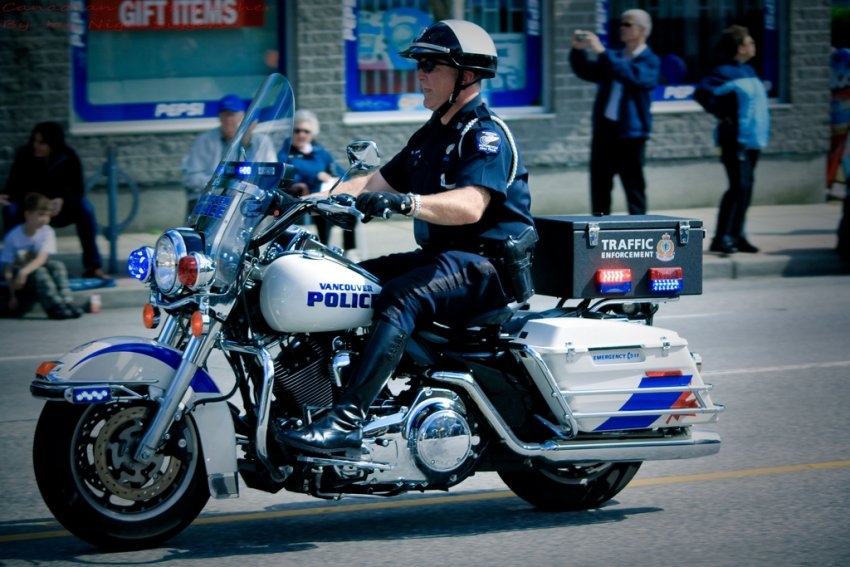 The latest statistics from British Columbia’s coroner’s office show a large increase in illicit drug overdoses in the province.

Statistics from the coroner’s service show there were 371 deaths in the first six months of this year, about a 74 per cent increase compared with the same period last year.

It says fentanyl−detected deaths are occurring regularly around the province, and in the southern Interior and on Vancouver Island the death toll in the first five months this year has exceeded all of last year.

Chief coroner Lisa Lapointe is stressing the importance of calling 911 immediately if someone appears to be overdosing and says the use of naloxone can often prevent an overdose from becoming fatal.

The statistics cover deaths from the age of 10 to 79, but the category with the largest death toll covers the ages of 30 to 39 and men were the vast majority of those who died.

After the public health emergency was declared, the College of Physicians and Surgeons introduced changes that made it easier to prescribe Suboxone or its generic versions to treat opioid addiction. Paperwork linked to prescribing the drug was scaled back on July 1, with the college announcing it will no longer keep a central registry of patients in the methadone program.

A by the numbers look at British Columbia’s illicit overdose deaths in the first six months of 2016:

— The Fraser Valley had the highest death count at 114, while Metro Vancouver’s toll was 92, Vancouver Island counted 76, the Interior 64 and northern B.C. had 25 deaths.

— Fentanyl was blamed or detected in 60 per cent of the deaths, compared with 31 per cent in 2015

— In 2012, the proportion of overdose deaths where fentanyl was detected was five per cent.

— From January to June of this year, there was an average of 61.8 apparent illicit drug overdose deaths each month.