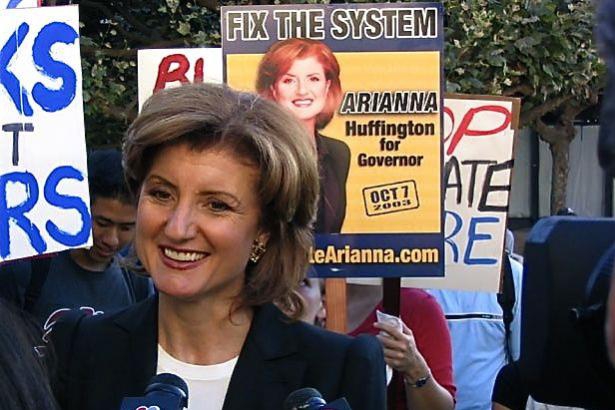 It's the latest in a string of planned expansions by Ariana Huffington, the woman who co-founded the site in 2005 and sold it to AOL a year ago for $315 million -- about $300 million of that in cash.

Huffington stayed on as head of the media group behind the sites, which blend news, politics, celebrity and opinion. She has said she wants to launch a large number of sites in different languages -- "Brazil, Italy, Turkey and Spain. Later, we will move on to Germany, Australia, New Zealand" -- as part of her "global plan".

Still, some wonder how long she can keep spending money that AOL isn't making. But given the lastest announcements, it doesn't seem to be an issue right now.

The American news and opinion website announced the new site Monday with PRISA, the parent company of the Spanish newspaper El Pais, with which it will produce El Huffington Post.

The move is the latest by The Huffington Post to extend its reach outside the U.S. market.

It says El Huffington Post is recruiting journalists with plans to start the site the first quarter of 2012.