New app will provide a look into city life more than 3,000 years ago 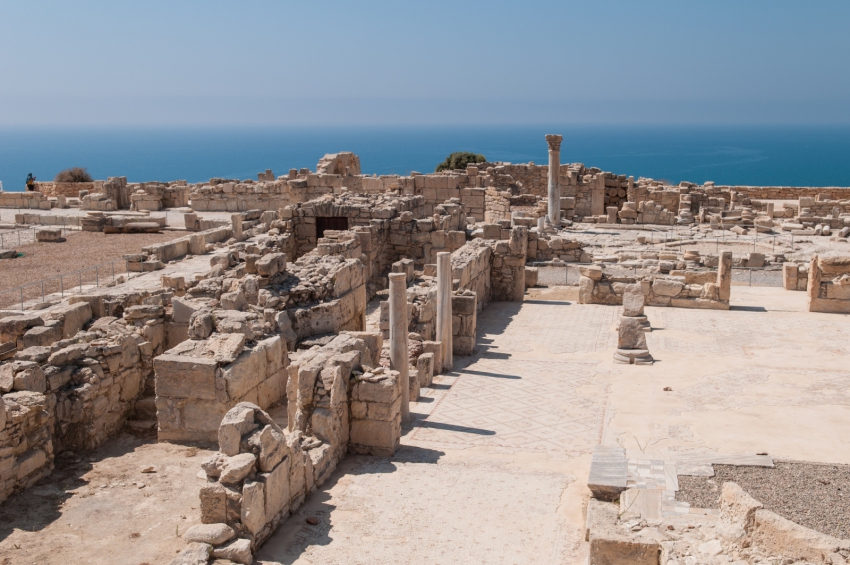 A 3,000-year-old ruin can soon be transformed back to the vibrant city it once was via smart phone, thanks to a few University of British Columbia archaeologists working among ruins on the island of Cyprus, according to UBC News.

The developers are working on a mobile app that will let users tour Bronze Age ruins and see reconstructed city buildings. Simply point a mobile device at an archaeological dig and the scene will come alive, according to the report. This process is referred to as augmented reality, but is like Google Street View for the past.

“Augmented reality is a relatively new technology but it has the potential to revolutionize the way people experience archaeological sites,” said UBC researcher Kevin Fisher. “The experience of being able to walk about an archaeological site and see what an ancient city might have looked like in its original context is unique.”

Fisher partnered with a group of engineers at UBC’s Media and Graphics Interdisciplinary Centre (MAGIC) to create this app.

Right now, the app can be used for just one archaeological site (Cyprus), but the project gives room to create new tools for archaeological research and to enhance the experience of ancient ruins for tourists in the future.

When visitors visit these sites they only see short stonewalls in rows, but an archaeologist would see a room at the heart of Cyprus’ international olive oil trade 3,200 years ago, said Fisher. With the help of visual effects artist Lisa McLean, the app allows visitors to bring the ancient ruins to life.

“Much of the work on the 3D model has been completed from photos and maps of the site from previous excavations,” says McLean. “This summer I had the opportunity to work on the site in Cyprus and obtain more specific photos and measurements. I want to create an accurate and compelling glimpse into the past.”