PULP Literature mixes literary and genre fiction, publishing established and emerging talents side by side. 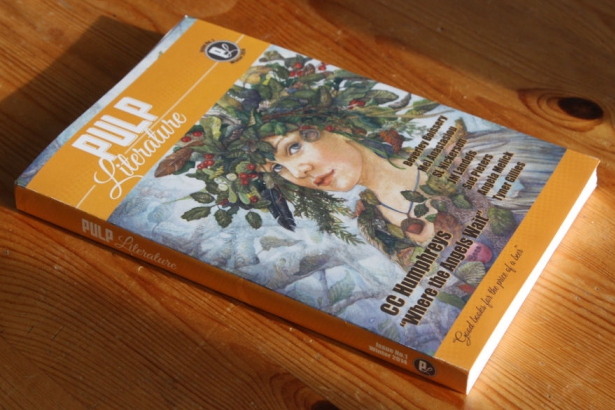 Genre-fiction (think sci-fi, speculative fiction, fantasy, and horror) is often denigrated as low-brow literature. But the trio of writer-editors behind the crowd-funded magazine PULP Literature, believe genre can also be literary. The idea of a genre-busting magazine took off very quickly as the trio—Jen Landels, Mel Anastasiou and Susan Pieters—reached out to their networks and established writers they knew to gauge interest.

And now, with less than three issues under their belt, they have launched the first of several literary contests—and with award-winning poet George McWhirter as the first guest judge, no less. Snagging McWhirter for a start-up literary contest was pure luck, but as Vancouver's inaugural poet laureate (2007-2009) he is more than comfortable with new initiatives. 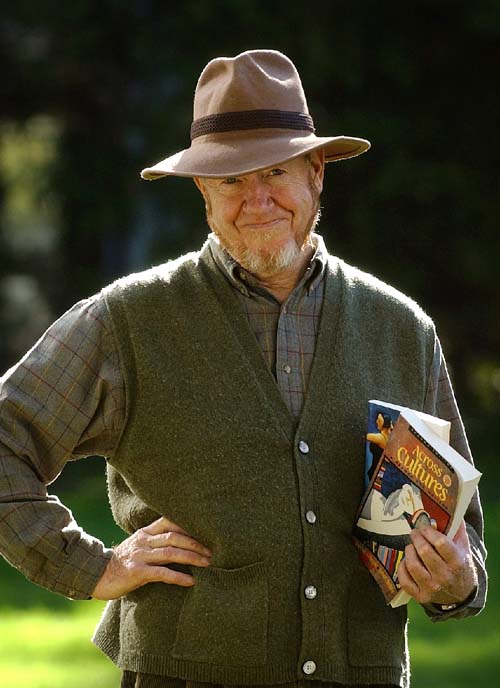 Other established authors involved include award-nominated JJ Lee, bestselling fiction author Susanna Kearsley, award-winning playwright Joan MacLeod, and hints about an out-of-print Jack Whyte story. With everything from short stories, novellas, poetry, illustrations and graphic novels, the magazine is bending the confines of these various labels. JJ Lee is known as a style columnist and for his memoir Measure of a Man, which was a finalist for the Governor General's award—but it's his satiric sci-fi story and cyborg teddy bear artwork that you'll find in issue 2. 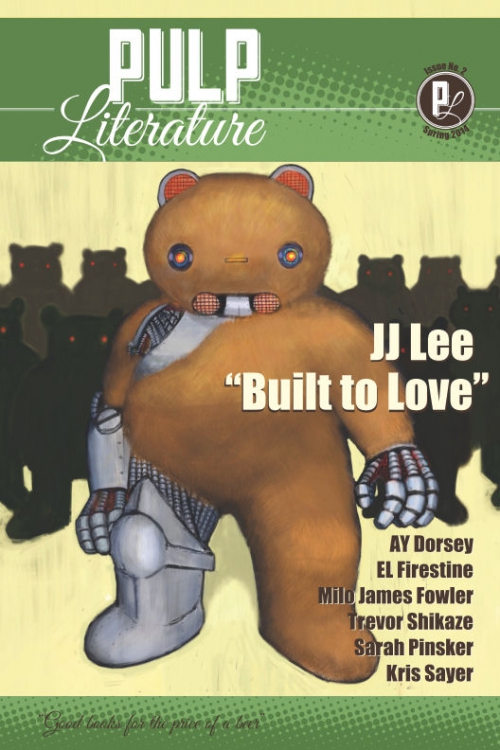 Mel Anastasiou believes many of the featured writers “love the idea of reaching readerships outside their usual genres."

As a start-up mag, the editors are paying contributors once they cover upfront costs like printing. To help, the featured authors all generously offered to donate their work. The editors are currently paying all contributors half of the final target rate, and hope to increase that as subscriptions grow.

They're now already looking forward, as subscriptions are completely word-of-mouth. "We’ve got our fingers crossed hoping for Canada Council funding," says Landels, "which will allow us to hire staff to help with marketing and subscriptions."