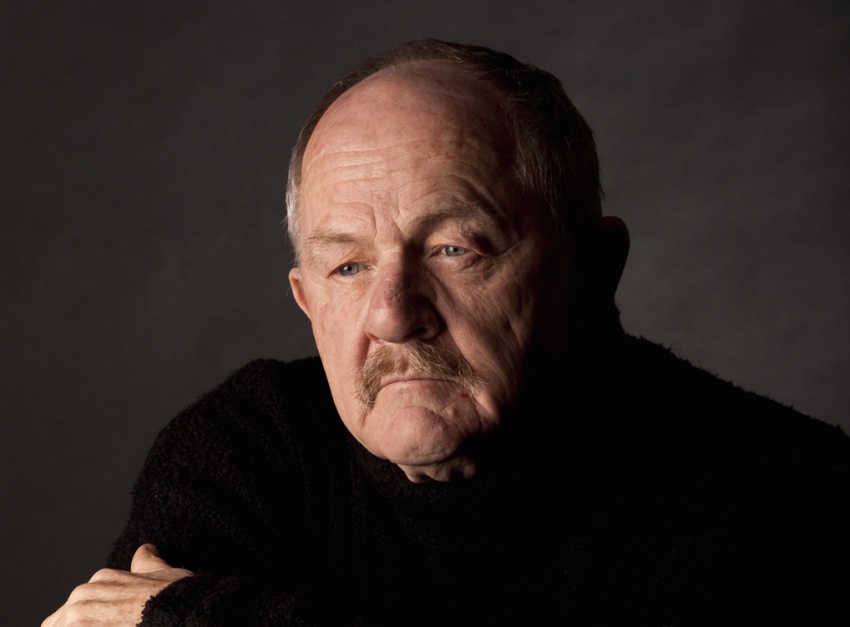 Award-winning poet Patrick Lane is shortlisted for the 2015 Dorothy Livesay Poetry Prize for his first book of new poems in seven years.

The 31st annual shortlist for the BC Book Prizes was announced March 11, 2015, which includes both emerging and established writers in seven categories. The prizes, awarded by the non-profit West Coast Book Prize Society, are given annually to celebrate the achievements of British Columbia writers and publishers.

Patrick Lane, considered one of Canada's pre-eminent poets as well as a celebrated novelist and essayist, is shortlisted for the Dorothy Livesay Poetry Prize. In 2007 he won the Lieutenant Governor's Award for Literary Excellence, and was recently honoured as an Officer of the Order of Canada.

Washita (Harbour Publishing) is his first book of new poems in seven years, as compiling his collected poetic works in 2010-11 rekindled his love for the genre. Also shortlisted in the poetry category is newcomer Kayla Czaga, a recent graduate from UBC with an MFA in Creative Writing. Although her writing—including poetry, non-fiction and fiction—has been published in literary journals and anthologies, For Your Safety Please Hold On (Nightwood Editions), is Czaga’s first book. 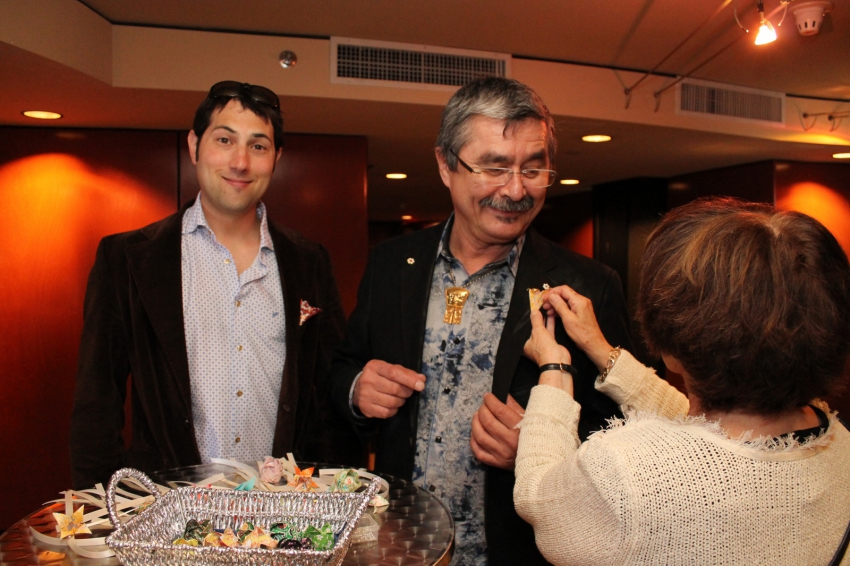 Robert Budd & Roy Henry Vickers being greeted as finalists at the 2014 BC Book Prizes Gala. Photo by Monica Miller.

Roy Henry Vickers and Robert Budd are shortlisted again for the Bill Duthie Booksellers' Choice Award. They have followed up their previous collaboration, national bestseller Raven Brings the Light (Harbour Publishing), with another illustrated book based on Northwest Coast legends. Cloudwalker (Harbour Publishing), describing the creation of the rivers, is shortlisted for the Bill Duthie Booksellers' Choice Award, which is voted on by members of the BC Booksellers’ Association.

Award-winning nature photographer and devoted conservationist Ian McAllister has a new book of stunning photographs and personal essays about the Great Bear Rainforest. Great Bear Wild: Dispatches from a Northern Rainforest (Greystone) is shortlisted for the Roderick Haig-Brown Regional Prize. The rainforest is renowned for its biodiversity, but is also one of the most endangered regions.

Shortlisted in 2013 for Liquor, Lust, and the Law: The Story of Vancouver's Legendary Penthouse Nightclub (Arsenal Pulp Press), Aaron Chapman is back again, this time looking at the history of the Commodore Ballroom. Live at the Commodore: The Story of Vancouver's Historic Commodore Ballroom (Arsenal Pulp Press) is shortlisted for the Bill Duthie Booksellers’ Choice Award. 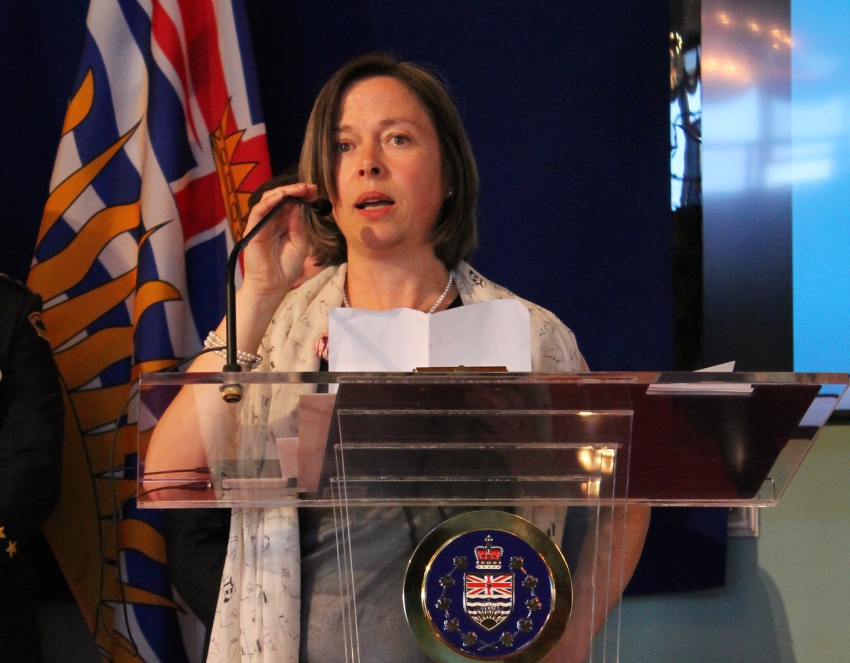