If you rank yourself among the musically curious, consider the second annual VSO New Music Festival as a great warm up to a year of imaginative music making around the city.

When you realize what most orchestras play—venerable old works by composers separated from us by distance and time—you have to admit that they're mostly just oversized cover bands. I mean, why don’t they play more original material? It’s not like there’s a lack of talent.

Last year’s inaugural Festival fully engaged with the community by performing works of local composers (including guests appearances by other ensembles), and even invited emerging young artists from UBC's School of Music to perform at the Orpheum.

This year the Symphony will perform three world premieres, one by new Composer-in-Residence Jocelyn Morlock, one by Symphony principal trumpeter (and Composer-in-Association) Marcus Goddard, and another by long-time Symphony bassist Frederick Schipizky. Considering so many world premieres in so few days, Jocelyn added, “Who else can put on an original orchestral piece, let alone three?”

If you rank yourself among the musically curious, consider the second annual VSO New Music Festival as a great warm up to a year of imaginative music making around the city. But first, here’s the agenda for the Festival.

At 6:30 pm in the Orpheum’s bejewelled West Coast Energy Hall, Jocelyn Morlock will kick off the nightly pre-concert talks by chatting with members of Vancouver’s Standing Wave (the evening’s main stage headliners). Jocelyn intends to find out more about Standing Wave’s ongoing commitment to commissioning new works and what it's like working with composers.

At 6:50 pm (also in the West Coast Energy Hall), Romanian-born Vancouver pianist, Bogdan Dulu will perform selections from Marc-André Hamelin's 12 Etudes In All The Minor Keys. 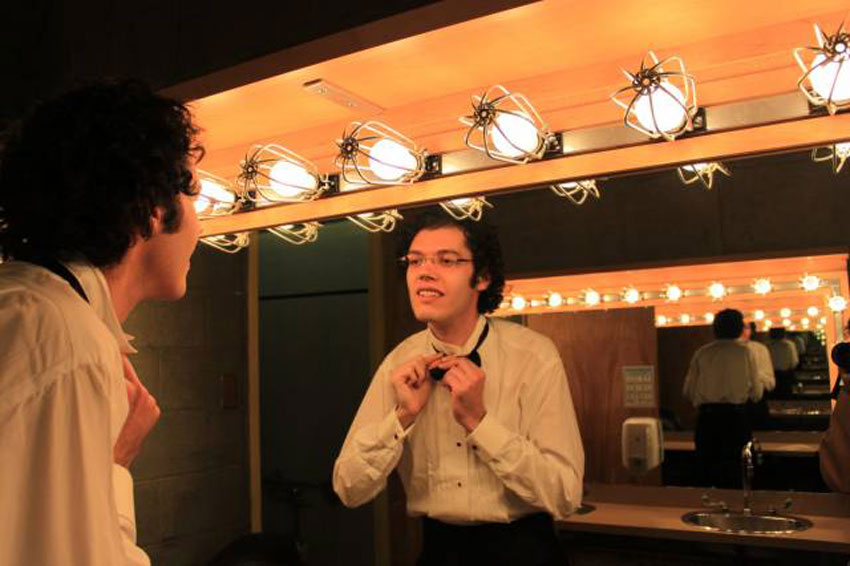 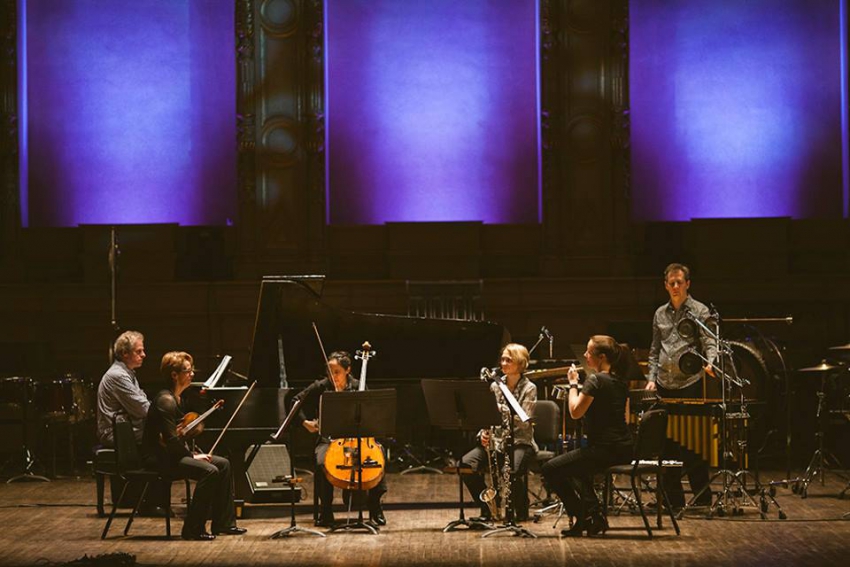 After the concert (about 10 pm), instead of being ushered out into the cold night directly, we’ll be invited back up to the West Coast Hall for an “after-party/cabaret” (an after-party at the symphony?) where DJ Michael Red will keep things, er, chill.