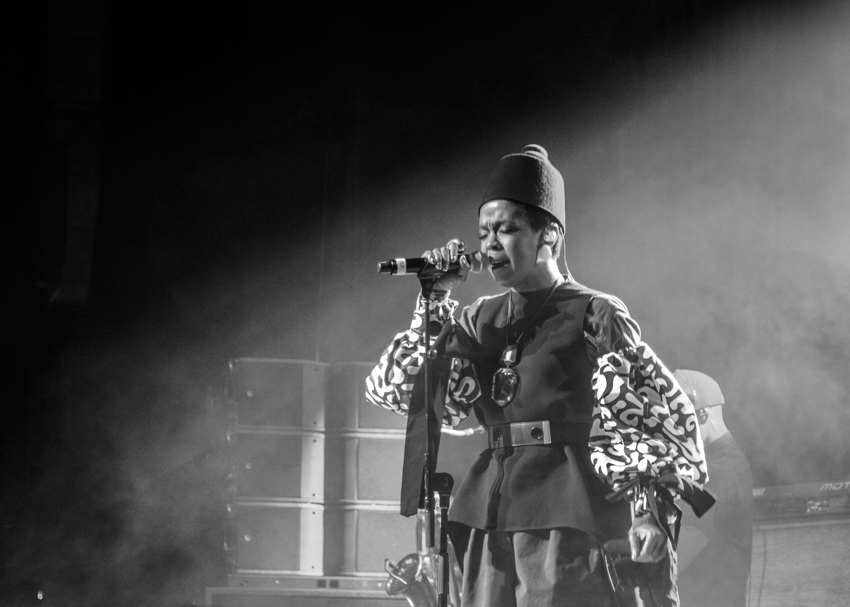 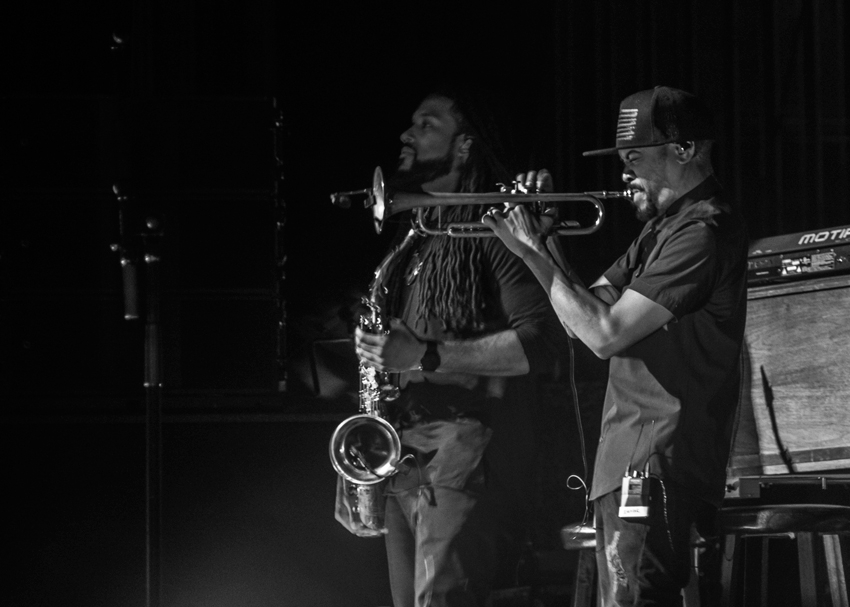 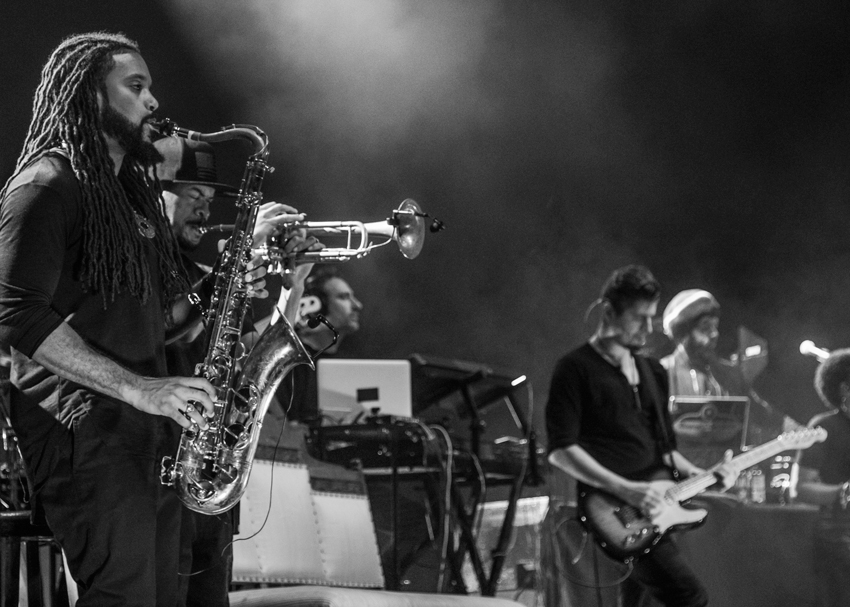 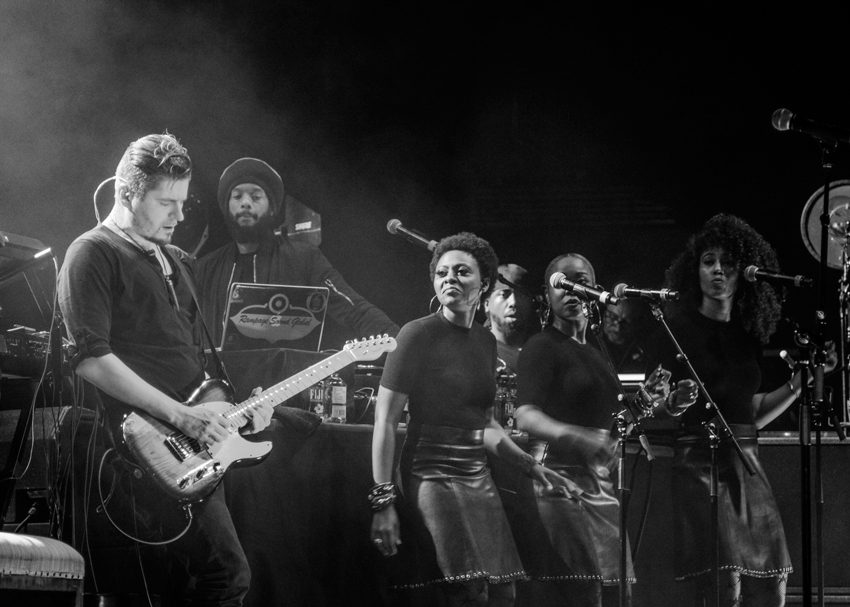 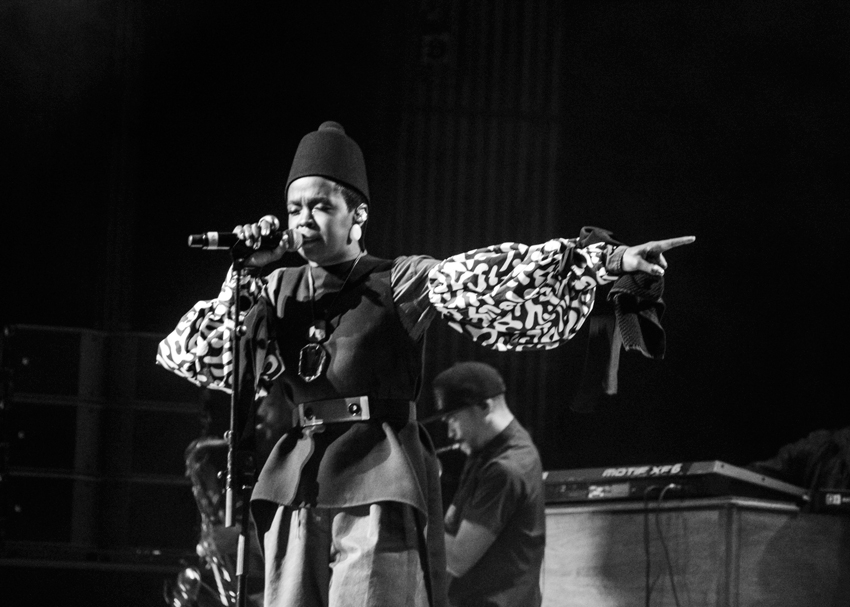 With an election looming over North America, all eyes where focused on the final result. However, here in Vancouver Ms. Lauryn Hill had the attention of 3,000 excited fans.

The Queen Elizabeth Theatre played host to Lauryn Hill currently on her North American tour. Almost as if she were reading the minds of her audience, Ms. Hill first stepped on-stage to sing 'Everything is Everything'. Perhaps her own way of saying shit happens, but regardless, it was a great way to kick off the night.

Lauryn Hill was surrounded by her band including her guitarist, bassist, keyboardist, drummer, saxofonist, trumpeter, and her three female back-up singers. The stage was bare except for three stools for her backup vocalists and a two-seater couch placed centre-stage for her.

The lighting during the entire show was unsavory. For the most part the stage was poorly lit and unflattering to anyone performing on-stage. Needless to say, the lighting was the only thing Ms. Hill was not in control of, yet she had full authority over her music.

With each song, she motioned her band to stop, start, soften or even gain intensity. It was an odd sight to witness but after coming to terms with it, it became clear she was creating perfection.

The acoustics at the Queen Elizabeth are usually very good, but with Lauryn behind the mic it sounded absolutely amazing! Not only can she sing but she can rap like no other. Lyrics seemed to flow out from her naturally, and it was a joy to see.

Nearing the end of her set she shifted focus from herself to cover another great musical legend, the one and only Bob Marley. Hill has six kids with Rohan Marley, son of reggae legend Bob Marley. Reggae has played a big role in her music and was an inspiration early on in her career when she was part of the group called the Fugees.

The evening ended with perhaps her most famous song 'Doo Wop (That Thing)' which earned her, her first and only Billboard Hot 100 number-one, to date.

If for only a few hours, one thing was for sure, Lauryn was in control and the evening played out perfectly for her fans.