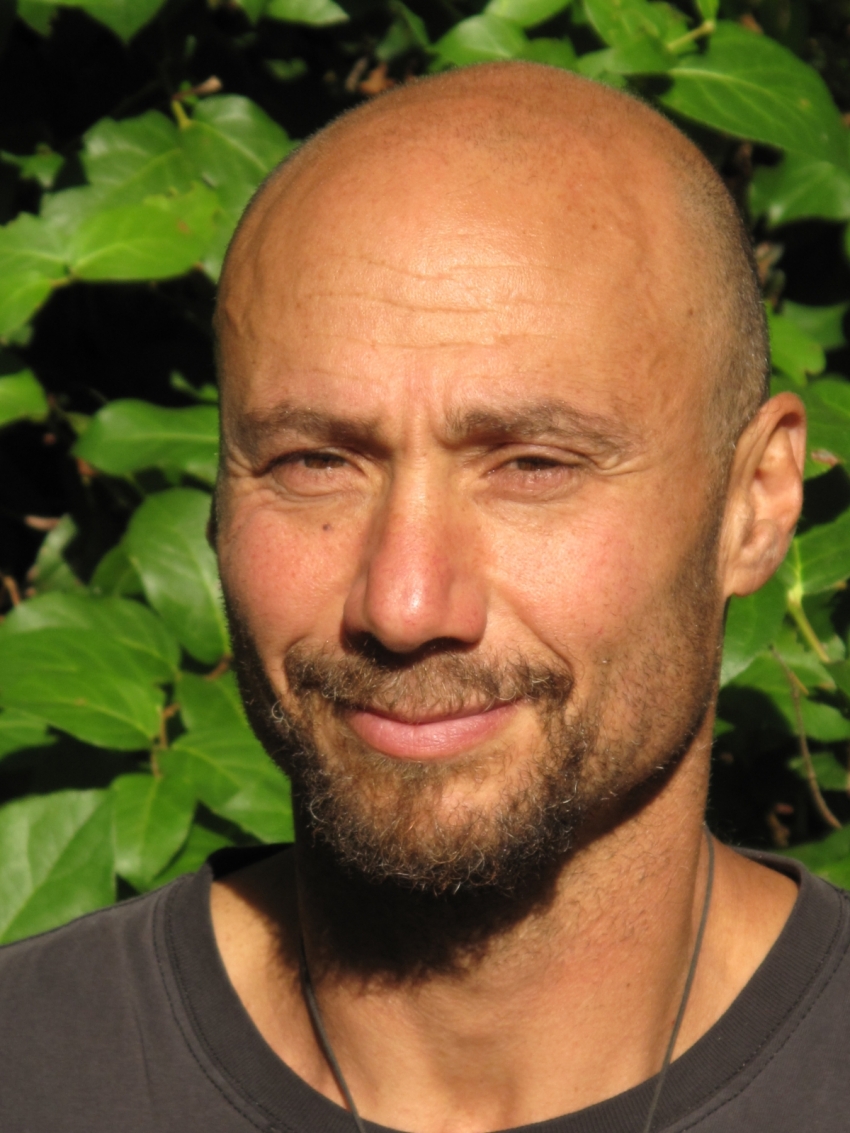 Scientist Alejandro Frid's "A World for My Daughter: An Ecologist's Search for Optimism" addresses climate change from a scientist's point of view. Photo by Gail Lotenberg.

In the confusion created by media “opinions” and “debates” about the environmental destruction caused by climate change, there is a place of solid ground.  It can be found with scientists like Alejandro Frid, the author of  “A World For My Daughter: An Ecologist’s Search for Optimism.”

“It is rare that a single study determines how scientists consider the world,” said Frid. “It’s more the collective body of work that scientists produce, after going over multiple studies, multiple methods, generating results that are logically consistent with each other, then gaining confidence that what is being said collectively is a good approximation of reality.”

“A World for My Daughter” consists of a series of letters Frid has written to Twyla Bella, his daughter.  She is 11 years old now but when Frid wrote the first letter, she was just three.  At the beginning of the book, he describes her over the years.

“At three months old, you laid on the moss, under the canopy of the spruce and pine forest near our home in the Yukon, arms outstretched by your head, your gaze skyward...When you were five, (you took the microphone at a rally and) spoke these clear and loud words, ‘I hope people don’t drive.’”

“…I began to struggle with how much I should tell you about the state of the world.” 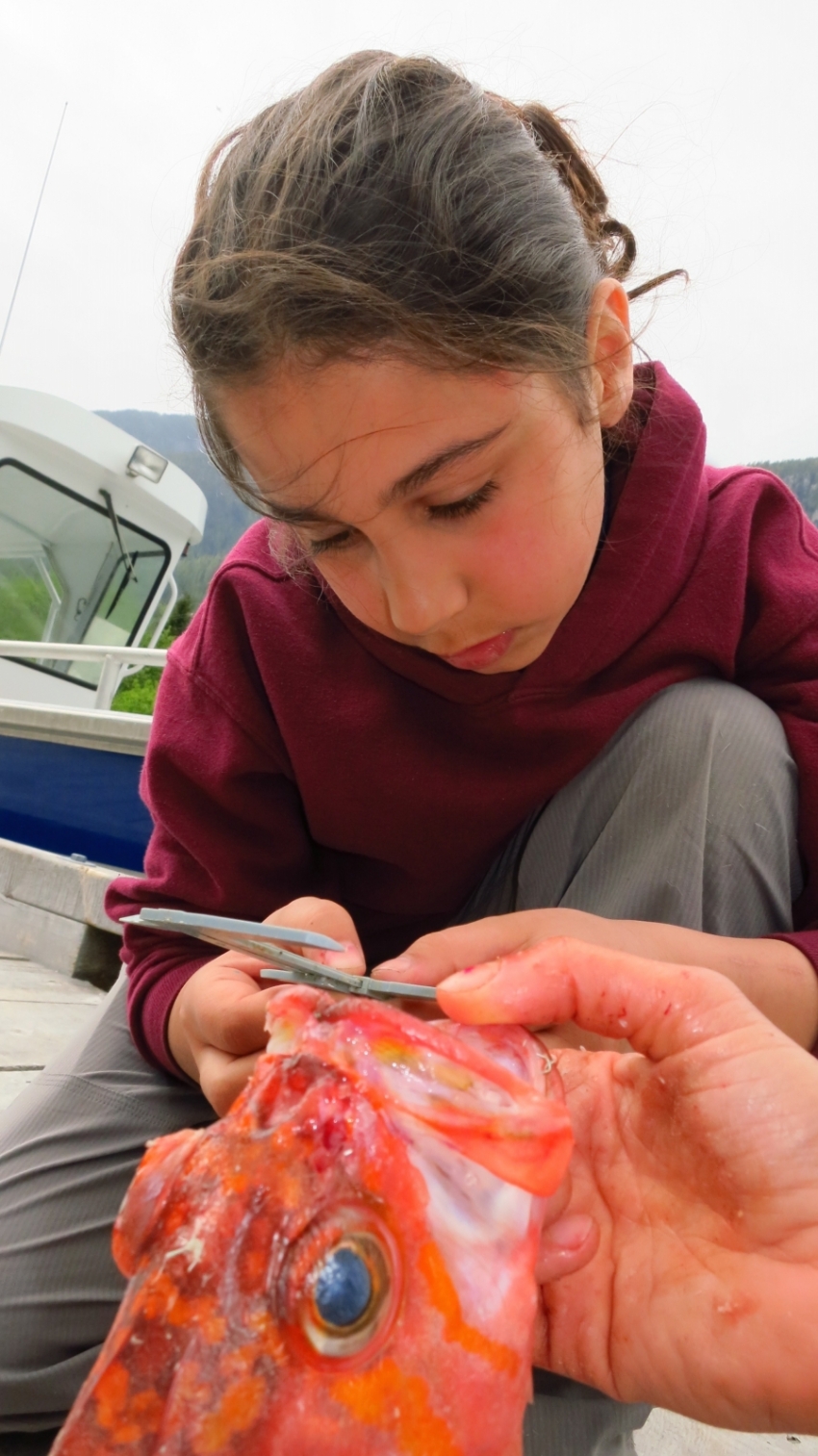 The letter writing conceit serves as an open and close to the chapters and as a reminder that environmental destruction has intergenerational consequences. The book’s substance, though, is in the chapters’ interiors, where Frid takes the reader through his many years of ecological study, a vast knowledge of the changing planet and experiments he’s conducted from the Haida Gwaii to southern Chile.

A deep, abiding love of nature and people overshadows Frid’s self-described struggle with nihilism. That love is found in his use of language.  He vividly, and often poetically, describes places. In his choice of stories, he seamlessly connects the environment to social justice. The book is never dull as Frid travels from one fascinating ecosystem to the next and, with a meticulous eye, takes us on his journeys through ice caps in a kayak to quiet hours spent in Howe Sound.

We live in the Anthropocene age, explains Frid, when geological conditions and processes are profoundly altered by human activities. This has had grave consequences for the earth. Humanities appetite for fossil fuels has caused the earth to warm 0.8 degrees in the last 100 years, leading to increased droughts and severe storms and to acidification of the ocean.  The ocean absorbs a third of the CO2 emitted into the atmosphere. Rising temperatures change entire ecosystems, causing the extinction of species, and unbalancing predator to prey relationships.