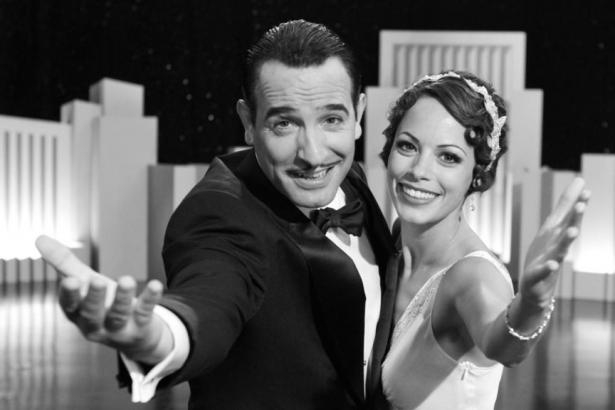 The Artist, one of the favorites to win the Oscar this year

The 84th Academy Award nominees have been announced. From the raunchy "Bridesmaids" to the epic 3D animated "Hugo" to the charming silent movie "The Artist", here are the critics' picks of the best movies in 2011. Canada has one entry, "Monsieur Lazhar" (directed by Philippe Farladeau), up against Iran's acclaimed "A Separation", for Best Foreign Film. 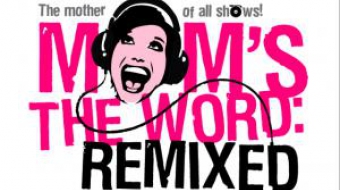