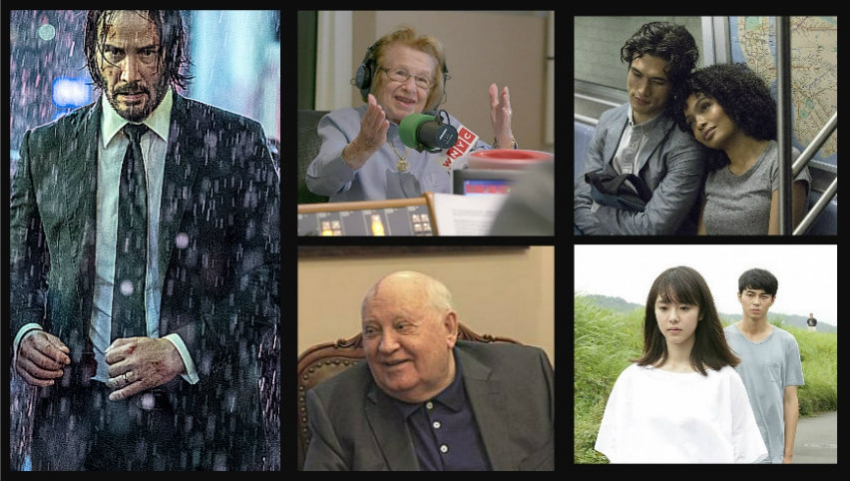 And there’s more: a true-life literary con, an immigrant’s ploy, an ode to Jamaican women and an authentic farming how-to

There’s a lot new this week and at the top is yet another film with a chance to topple The Avengers from number one. Pikachu came close but didn’t do it.

You might notice too that the Cinematheque has got a freebie for you. For three days, starting Thursday, they’ve got a festival of short films from Europe. The first program is about change; Friday’s is about imagination and Saturday’s is in the afternoon and for children. There are separate shows for younger and older kids. No cost to you for any of them but learn what and how by visiting visit http://www.thecinematheque.ca/

And these are the regular new movies in town.

JOHN WICK: CHAPTER 3 – PARABELLUM: Keanu Reeves’ third outing as the highly efficient killer is great fun, until it gets boring. It simply gets repetitive. How many times can you watch hordes of frenetic attackers come at him and be fought off in the same way before you crave something different? Novelties come only now and then. A sequence, for instance, that has Wick riding a horse in New York City as guys on motorcycles chase him. (They don’t survive.) Or an extended hand-to-hand battle in a room of glass display cases, which are all smashed one by one. A pair of snarling dogs join in on one killing spree. But in between the battles are the same again over and over, with fists, kicks, guns, swords and knives. And human heads particularly taking the punishment. 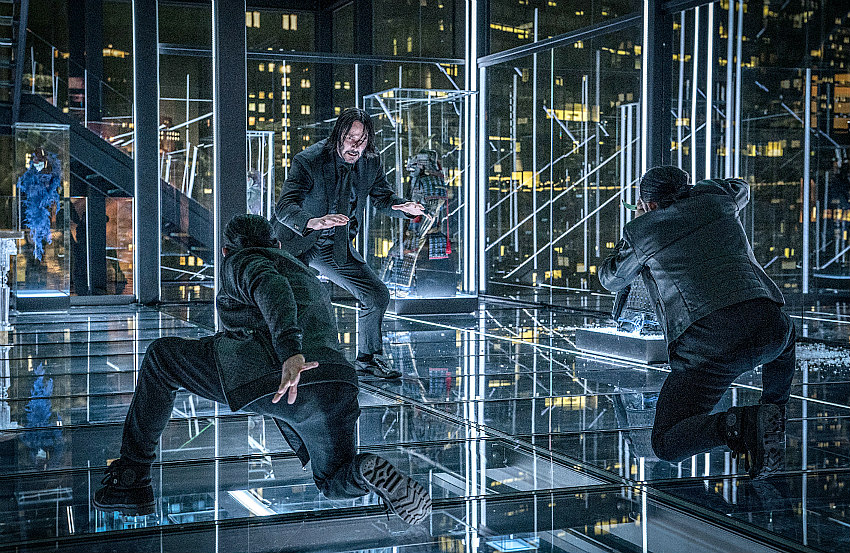 Why is all this happening? Well, in Part 2 Wick broke a key rule of an assassins’ guild called The High Table. He killed a guy where that’s not allowed. He now has a bounty on his head, killers chasing him and an “adjudicator” sent around to supervise and lay down the law to old hands like Ian McShane and Laurence Fishburne.  We crave any information about this society but get little. Just pronouncements about its code of honor. Wick, with the help of new characters played by Halle Berry and Anjelica Huston, goes off to find “the elder” who seems to run it. He’s an Arab in Morocco for reasons not elaborated. He doesn’t reveal much but the desert scenes are pretty. In New York we hear a lot of Russian accents. What’s that about? Details aren’t important though. The violence is. Under the direction of former stuntman Chad Stahelski it is stylish and incessant and also matter of fact and without consequences. So, both the fans and foes of movie violence get exactly what they expect. (5th Avenue, Scotiabank, Marine Gateway and many suburban theatres) 2 ½ out of 5

THE SUN IS ALSO A STAR: There are benefits here if you can live with the cliches and improbabilities in this young adult romance. The two lovers are so likeable they overcome them and they travel around in such a sunny New York City that you’ll feel like you’re in a tourist film. The talk is light, about destiny, fate and reality, directed largely at teen girls and based on a best-selling novel. The film makes no demands on you and is easy to take. 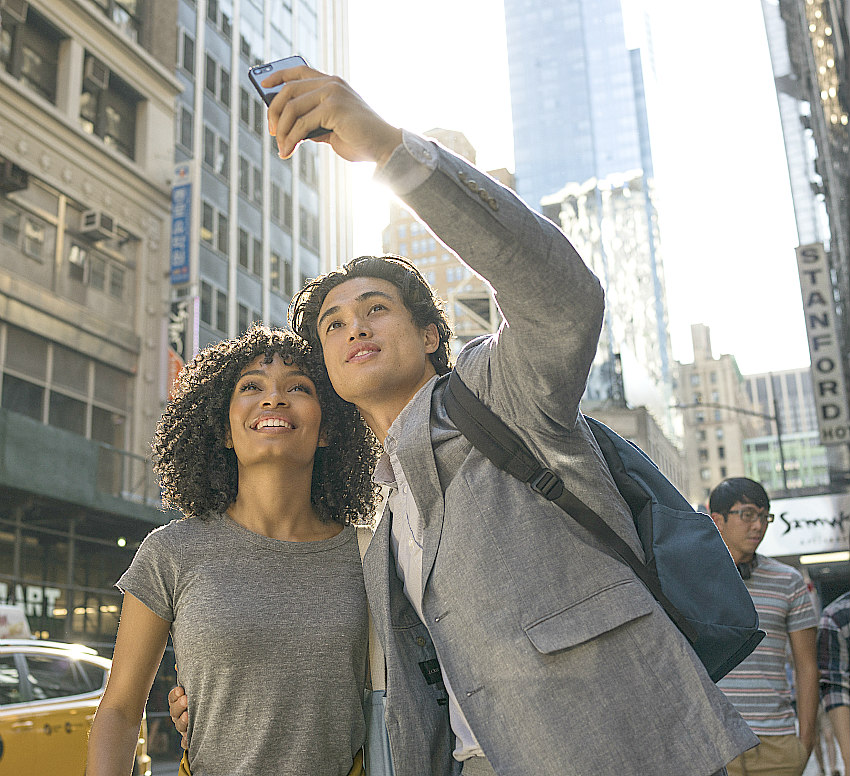