Three true stories: about Vincent van Gogh, a Sikh-Canadian boxer and a prosecutor at Nuremberg 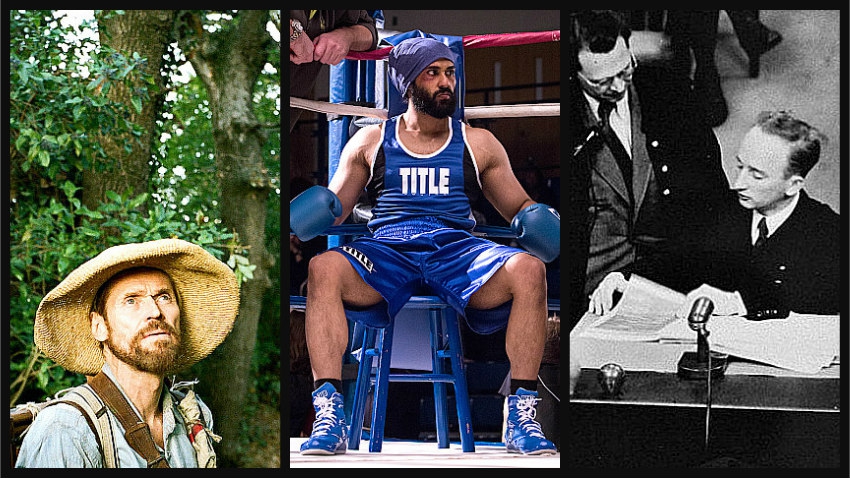 Also a caution about too much star-gazing, a master filmmaker’s latest from Turkey and three more from the European Film Festival

The new films this week are lesser-known. The big titles came last week, timed to American Thanksgiving. But there’s quality in this batch and with the European Film Festival chipping in, lots of choice too.

The Possession of Hannah Grace: --

AT  ETERNITY’S GATE: Finally, an artist has looked at and interpreted the mysteries of Vincent van Gogh. We all know that he was troubled, sold only one painting while he was alive and cut off an ear for some unknown reason. We learn a lot more here, much of it based on letters to his brother, some on rumor and occasionally, I’ve read, on pure conjecture by the director, Julian Schnabel. He’s a painter himself so I assume he understands more than most about van Gogh’s artistic ambitions and the terrors he suffered. He shows him at length walk the hills and fields of southern France to take in the beauty and find a new light to paint. He was rebelling against the impressionists who he says were only repeating themselves.

In Willem Dafoe’s mesmerizing performance he also talks of “a menacing spirit around me,” “I feel like I’m losing my mind” and that sometimes the flowers and angels talk to him. Madness and artistic genius go together, say both the director and his subject. For van Gogh there was also an intense loneliness. He couldn’t connect with the people he was living among. Children threw stones at him, he yelled back and spent time in a mental asylum. He was only 37 when he died, of a gunshot wound according to this film. It all sounds grim but doesn’t feel that way because there are so many scenes of beauty here, his paintings sure, but also the rich landscape. 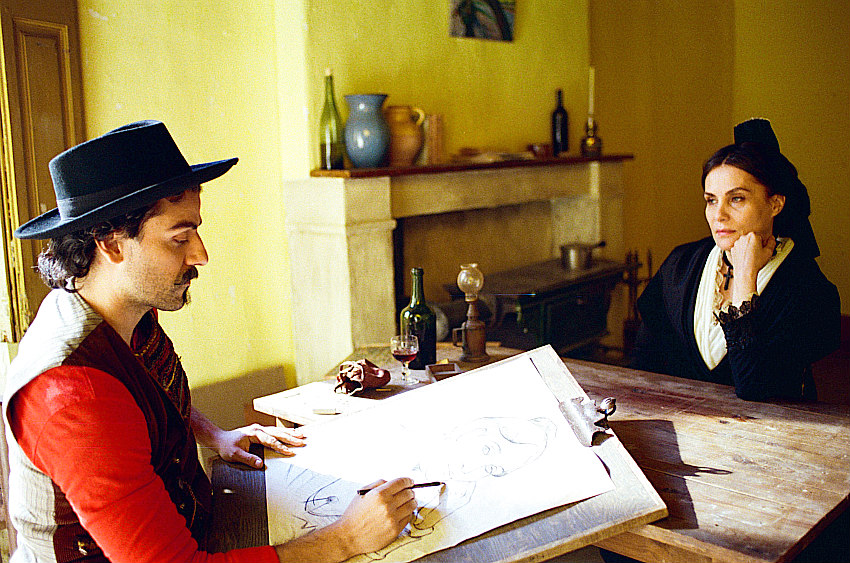 With Oscar Isaac as his friend Paul Gauguin, Emmanuelle Seigner as the subject of a key painting, Rupert Friend as his brother Theo, Mads Mikkelsen as a not-helpful priest and not least, the intellectual pleasure of Schnabel's vision. (5th Avenue) 4 out of 5

THE WILD PEAR TREE: At three hours and eight minutes it’s too long but it’s never boring. Nuri Bilge Ceylan from Turkey is too much of a master filmmaker for that. He simply has too much he wants to discuss this time and loses track of the clock. You’ll be well rewarded if you stick with him for this tale of a young man trying to figure out his own life, the impact of his family background and especially his relations with his father. Dad was a role model, used to associate with important people and still works  as a school teacher. But now, he’s lost respect, has a gambling addiction and can’t pay the bills. “Mr. Loser,” the son calls him on one of several visits home from a big city.