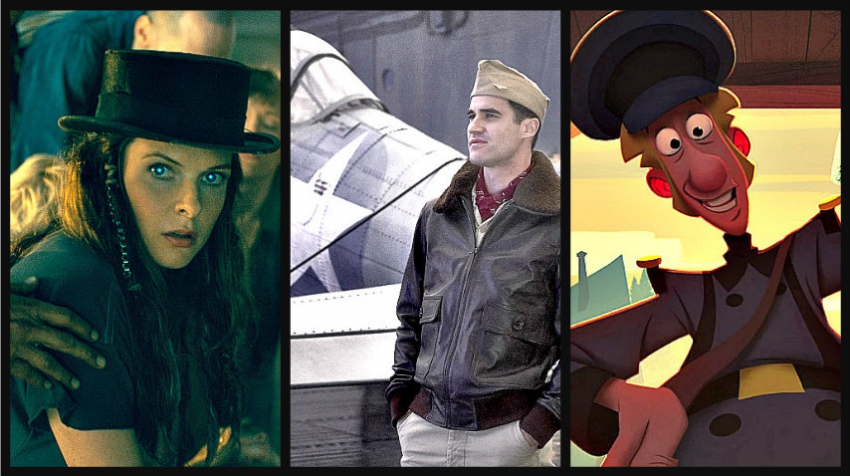 Also fun amid the California wildfires (filmed in BC) and two film festivals, one new, one a regular

DOCTOR SLEEP: I found it hard to get into this film. I expected it to be a sequel to the great Stanley Kubrick film The Shining from 1980 when I should have paid more attention to its tagline: “The next chapter in the Shining story.” It’s so different that I was distracted for a long time asking what this has to do with the first story. Sure Danny is now grown up (and played by Ewan McGregor) and suffering trauma from back then. Remember Jack (“Here’s Johnny”) Nicholson tried  to kill him with an axe. He’s now a drifter, an alcoholic and bar fighter who gets a job working in a hospice (where he gets that nickname) and hardly ever does any of that extra-sensory “shining” anymore. 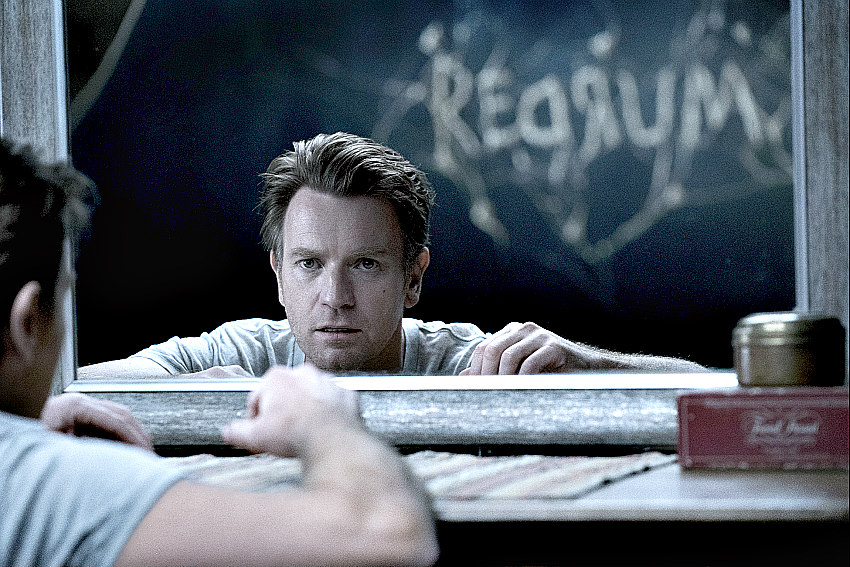