More X-Men, another Alice fantasy and two films about the status of women 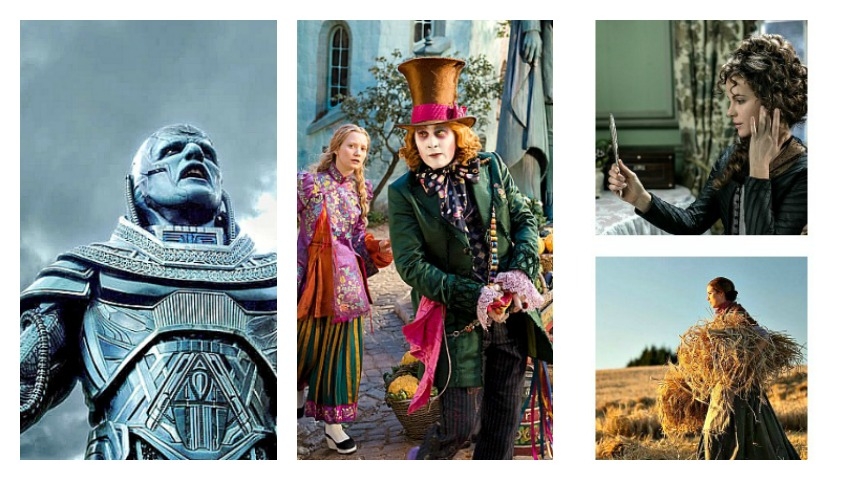 There are five of these “smaller” films: Love & Friendship, Sunset Song, The Boy and the Beast, Truman and Borealis

It’s Memorial Day weekend in the US. That’s why we have two giants, the X-Men and Alice, duking it out at the box office right now. But look closer. There are several smaller gems to consider.

Alice Through the Looking Glass:  2 ½

X-MEN: APOCALYPSE: Now that’s extreme, even for a comic book movie. How can you possibly spin a bigger peril and follow that? They’ll find something though. This is the 6th film in the series (9th if you count the spin-offs) and since they make so much money, there are sure to be more. Meanwhile, there’s a great ado about this one between critics (who are not raving) and fans (who are themselves split between those who love it and others who are griping). I’ve not been a fan myself but found this one entertaining and one of the best, despite some glaring problems. 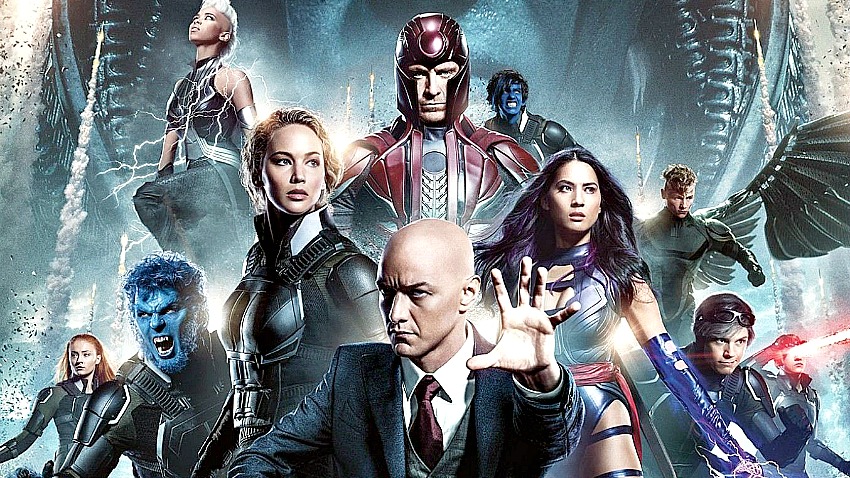 Number one: the story. Apocalypse is a guy, a god from ancient Egypt who’s been unwillingly hibernating for some 5,000 years and now, in 1983, wakes up and sets out to cleanse the world by destroying everybody in it. He comes off like a religious fanatic as he rants about “false gods” and “the day of reckoning”. Oscar Isaac does what he can playing him but it’s not enough to overcome the daft plotline. Number two: too many characters. They’re mutants and analogues for minorities but some we hardly get to know. The stage gets crowded as new arrivals join the regulars-- James McAvoy, fine as Xavier, Jennifer Lawrence, seemingly not interested anymore as Mystique, and Michael Fassbender, skillfully exuding inner conflict and anger as Magneto, although bringing in Auschwitz into the story is pretty tasteless. Sophie Turner, from Game of Thrones, is a fine addition. She takes over as Jean Grey and conveys anxiety over the powers she’s just learning to use. Bryan Singer, back a 4th time as director, stays true to these characters as well as delivering chaotic battle scenes. He builds momentum right at the start and doesn’t let up. (5th Avenue, Scotiabank, Marine Gateway, suburban theatres) 3 out of 5

ALICE THROUGH THE LOOKING GLASS: Here’s what earning a billion dollars will do. You get a sequel, probably mandated by the Disney money men. You bring the characters back from the 2010 film that made the billion: Mia Wasikowska as Alice, Johnny Depp as the Mad Hatter, Helena Bonham Carter as the Red Queen and  Anne Hathaway as the White Queen. Now what to do with them? Forget Lewis Carroll’s book. Linda Woolverton did. She wrote in feminism, sibling rivalry, grief over parental rejection and time travel. Yes, check it out. 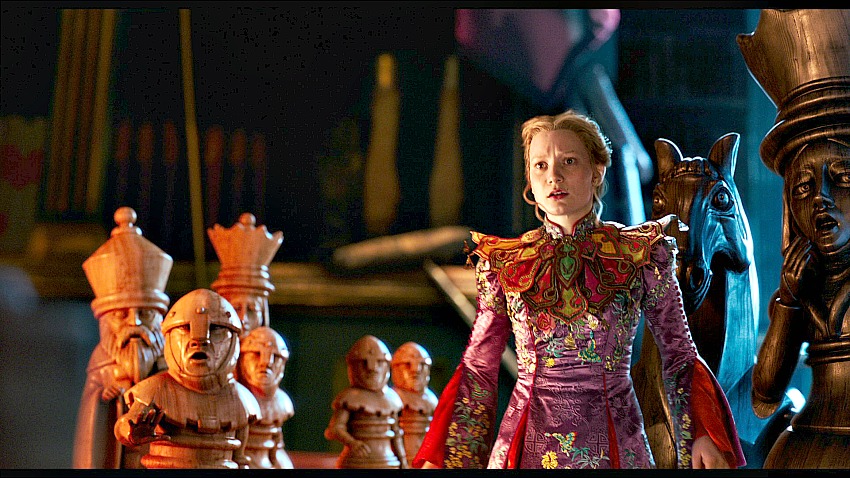 Alice, now grown and captain of her father’s sailing ship, is faced with losing it and her mother’s house and dives into a mirror to visit Wonderland, here called Underland. Not long before she had uttered her philosophy about achieving the impossible by believing it is possible. So it’s not an escape. She’s encouraged to by Absolom (in a last voice-performance by Alan Rickman) to go help the Mad Hatter who is weak with sadness.  To go back in time and find his family, she steals a device called the chronosphere from Time himself (Sasha Baron Cohen, speaking in a nifty Werner Herzog accent), flies over churning oceans and through dark skies and draws shrieks and stares from the Red Queen and bland words from the White Queen. (On the side she finds out what caused the rift between those two). The upshot of all this is a bland lesson about family loyalty, a meager payoff after all the activity. The film is over-designed, every set is way too busy. But the visual effects, most created here in Vancouver, are potent. Now if only the movie as a whole were as powerful, not just soulless. (Dunbar, Park, Scotiabank, Marine Gateway and suburban theatres) 2 ½ out of 5

LOVE & FRIENDSHIP: We’ve now seen many films from Jane Austen’s writing but I can’t remember one as acerbic as this. Sure the usual elements are here, elegant people, country houses, bright conversation, genteel behavior. But there’s more, caustic asides and undertones, written in or perhaps just emphasized by Whit Stillman who adapted a lesser-known Austen work called Lady Susan. She wrote it when she was young but left it for posthumous publication. He’s known for brittle and witty studies of American preppies in films like Metropolitan and Last Days of Disco. 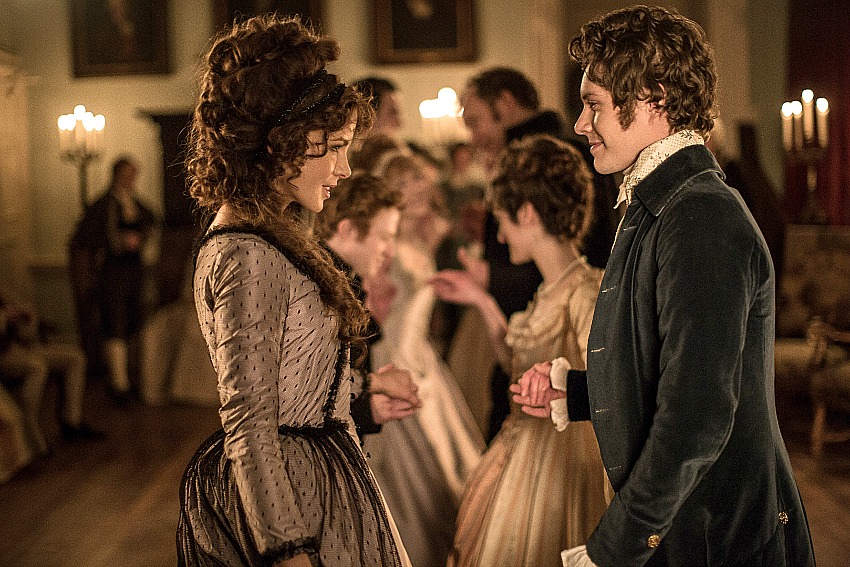