A gem of animation, a dog’s wacky life and finding the truth in a notorious crime 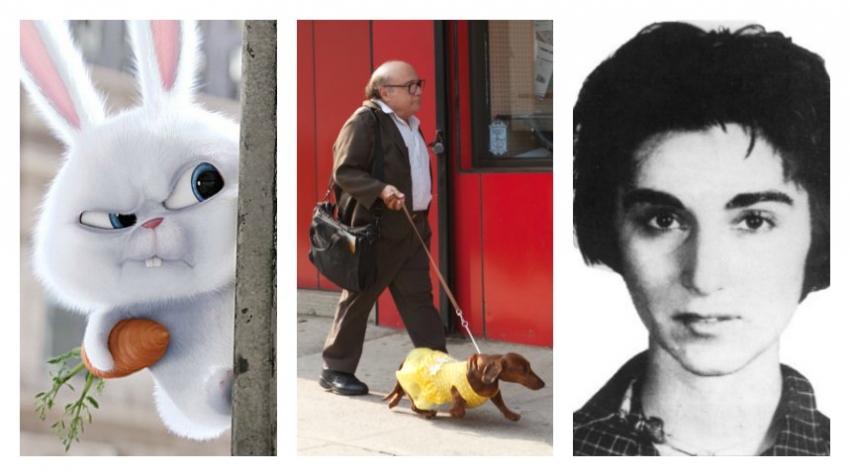 Look at all these new films this week and how many get high marks. You’ve got a lot to choose from in the theatres.

The Secret Life of Pets:  4 stars

Hunt for the Wilderpeople:  3 ½

Eat That Question: Frank Zappa In His Own Words:  3 ½

THE SECRET LIFE OF PETS: Here’s another of those animated films that’s just as entertaining for adults as for kids. Maybe more. We’ve already had Zootopia this year and like that smash-hit film, this one layers a slew of witty references that parents will get over the child-centred goings on. Those include separation anxiety, as felt by our central character, a terrier voiced by Louis C.K., every time his master (Ellie Kemper ) goes to work. Then sibling rivalry when she brings home a second dog expecting the two will become friends. 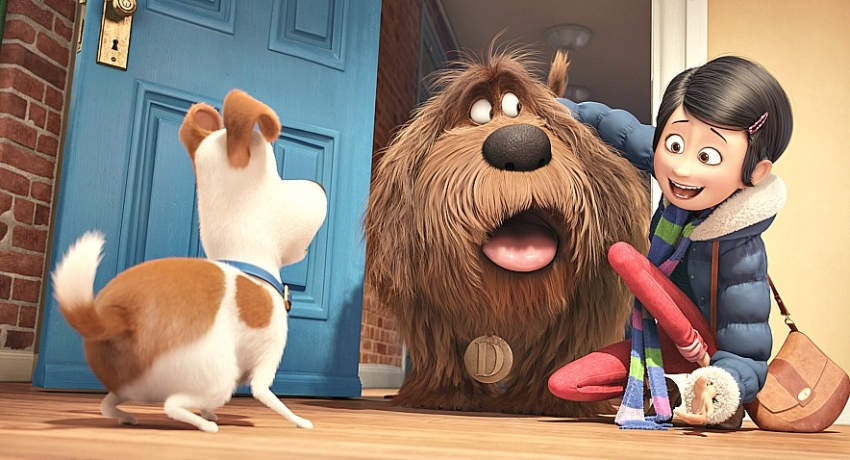 Instead of bonding, they clash with jealousy and manoeuver themselves out into the streets where they’re chased by dogcatchers and get in with a bad crowd. These are strays, led by a psychotic bunny (Kevin Hart), a sort of a resistence movement of pets who have been abandoned. “The revolution has begun,” he shouts. He wants to free all pets and accepts the two dogs because he thinks they’ve killed their masters. The film runs with these ideas and gets more and more Looney Tunes frantic and funny as it does. There are allusions to all sorts of classic films. A dream in a sausage factory is like a 1930s song-and-dance number. The climax is a chase in the sewers. It’s another imaginative romp from the creators of Despicable Me. There’s a new Minions short in front but that’s mostly slapstick and not as clever.  (International Village, Marine Gateway and suburban theatres) 4 out of 5

WIENER-DOG: Although this one is also about pets, it’s couldn’t be more different. It starts rather benign—a young boy who has survived cancer is given a dachshund as a companion. But this is a Todd Solondz film and his misanthropic view of the world soon shows up. Mom (Julie Delpy) tells of a poodle she had in France that was raped by a dog named Mohammed. When a granola bar causes an excessive bout of diarrhea in the animal, dad takes it to a vet to be put down. However, an assistant there (Greta Gerwig) saves it and takes it home like a baby. She’s the grownup version of the main character in Solondz’s film Welcome to the Dollhouse and a rare sunny personality in this one. 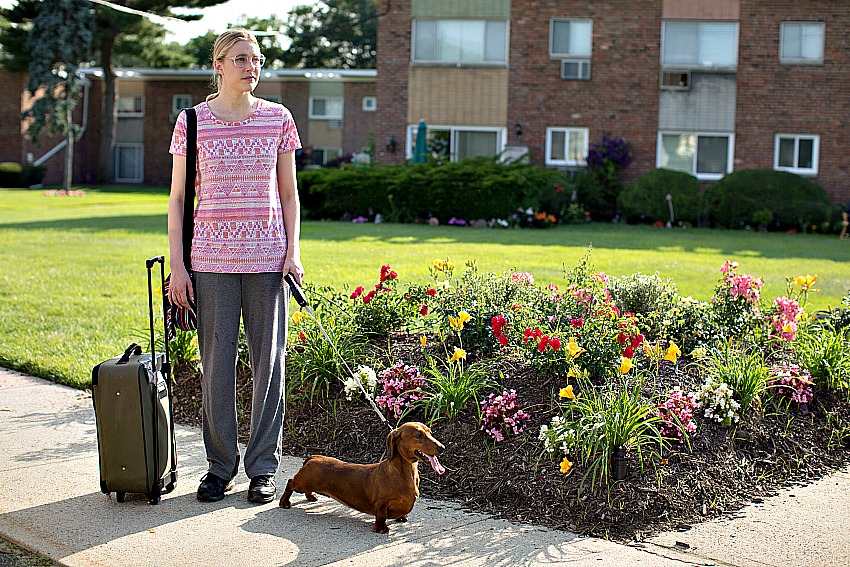 Don’t be fooled though. After an intermission, with The Ballad of Wiener-Dog sung in a singing-cowboy imitation, the world view gets dimmer. A washed-up screenwriter (Danny DeVito) is the next owner and Solondz attaches some acerbic impressions of the movie industry. The final owner is a blind woman in an old age home (Ellen Burstyn) with a grouchy disposition. The film uses very dark humor to meditate about death and pass along a bleak message: Life is short and probably without meaning. Even at its most mean-spirited though, at the end for instance, the film is absurdly funny.  (5th Avenue) 3  out of 5

THE WITNESS: It’s one of the most famous news stories ever. In 1964, a young woman named Kitty Genovese was stabbed to death on a New York street as people ignored her screams and didn’t want to get involved. The epitome of apathy. Well, this documentary reveals that much of what we know of the story is untrue. It also reveals a lot we’ve never known. That familiar black and white photo, for instance. It’s a police mugshot. That and much more has been uncovered by Kitty’s brother Bill Genovese who was only a teenager when she died and was urged by director James D. Solomon to find out more about her.