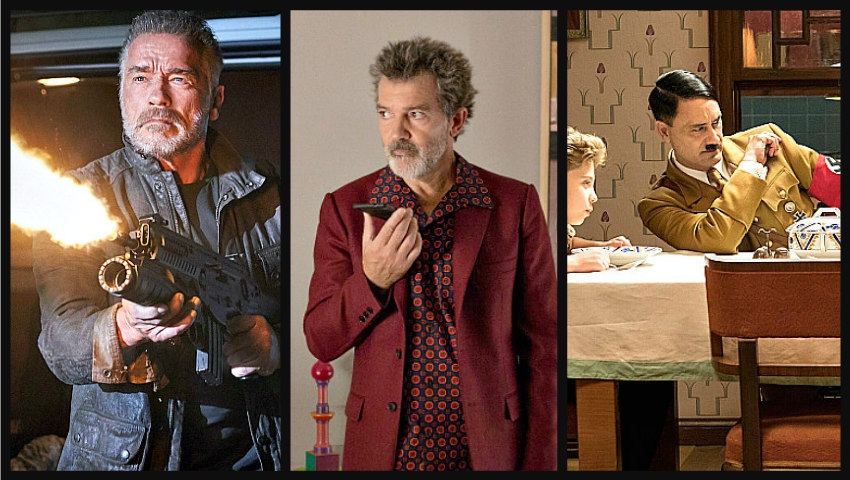 Also  an Israeli-Palestinian comedy, a superb movie about Vancouver, a standard biopic about an anti-slavery activist in the US and an English king’s story that Shakespeare already told us

You have a lot of new choices at the movies this week, several of them very good and some just big.  Like these:

The Body Remembers When the World Broke Open: 4

TERMINATOR: DARK FATE: It looked promising. Arnold Schwarzenegger, Linda Hamilton and James Cameron all back together to re-ignite a key sci-fi series. The second of them is my favorite action movie of all time and this is a direct sequel to it, thereby dispensing with the three that followed. But not all is well. The story is by Cameron and he’s producing (i.e. overseeing) but he’s turned directing duties over to Tim Miller, famous for Deadpool . So what we have now is an odd hybrid. There are scenes that pretty-well repeat parts of Terminator 2 (check out the not-as-good highway truck chase) and a story line that feels much the same (but lacks the drive). It strives to be contemporary by featuring more women, warning about the rise of technology and even decrying the treatment of refugees at the US-Mexico border but only maximizes the first of those. 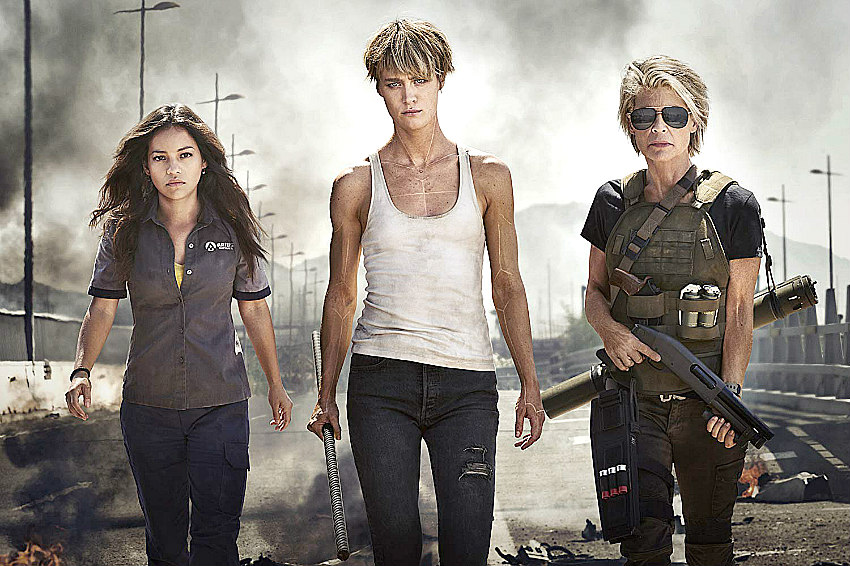 Once again a Terminator (Gabriel Luna) is sent from the future to kill a young woman (Natalia Reyes) and another one, a woman this time, arrives to protect her. She says she’s human but “augmented” and is played by Mackenzie Davis, who grew up and lived here in Vancouver until about 10 years ago. She joins up with Linda Hamilton, who as Sarah Connor, has been through this before. The three are directed to Arnold, the Terminator who has spent 20 years learning to be human and (I kid you not) runs a business installing drapery. That’s about when my affection for this film left me. It’s a funny bit but off-track. Arnold can still wield a big gun; everybody does. Luna is repeatedly blasted only to revive at will and the action sequences become tiresome after a while. More interesting is the time travel quandary about a future that never happened but affects the present anyway. Like the flickers of political content though, it only gets a brief mention. (Scotiabank, Dunbar, Marine Gateway and suburban theatres.) 3 out of 5

PAIN AND GLORY: Antonio Banderas won the best actor award at Cannes this year for this subtle and very moving performance of a man looking back over his life. He’s constantly in pain (from a back ailment) and laid low in spirit by regret. He’s also suffering a filmmaker’s form of writer’s block and that stalls the only work that has meaning for him. The Spanish writer-director Pedro Almodovar partially based the character on himself. Banderas makes him live with hints of melancholy, whimsy, grumpiness, triumph and egotism. 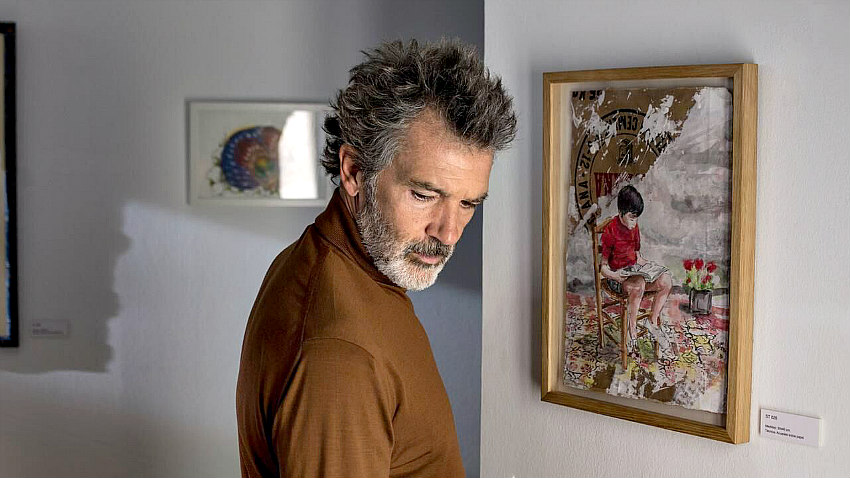 Can he revive his career? First he has to take stock of where he has been, from a poor boyhood (with Penelope Cruz as his mother), first sexual feelings as a lad (for a housepainter), as a celebrated auteur soon to be honored with a revival of his breakthrough film and two reunions. One is by chance with the man who was his long-time lover, the other deliberate and difficult with the actor who starred in the film about to be screened again but with whom he had a nasty falling out and no contact since. Add to that already dizzing list of plot points: a minor dalliance with heroin, a paralyzing fear that his reputation as a maverick is over and a complaint passed along by his aging mother that people in his village are tired of him using their lives as content for his films. This one has a collection of incidents, not a straight-through story line, but they meld and turn into a portrait that resonates. (5th Avenue) 4 out of 5