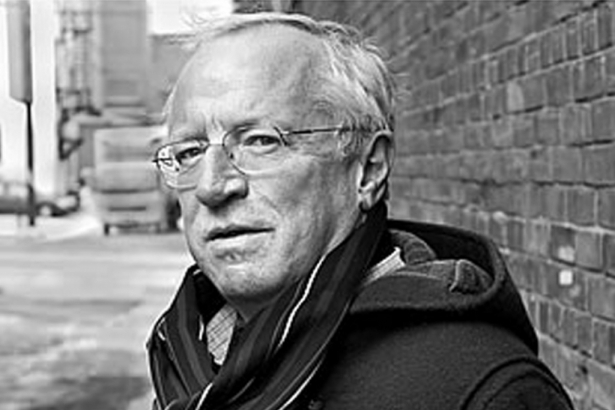 Vancouverites will have a rare opportunity to listen to a lecture by world-renowned, award-winning journalist, Robert Fisk, who is giving a talk at St. Andrew’s-Wesley Church in Vancouver on Saturday (February 2) as a part of a cross-country lecture tour organized by Canadians for Peace and Justice in the Middle East.

“The first mass Arab protest – I’m talking about a million people – actually happened in Beirut in 2005 following the assassination on the 14th of February that year of the former Prime Minister Rafic Hariri,” Fisk said, explaining that it is problematic to link the beginning of the Arab Awakening to the events in Tunisia in 2011.

He mentioned various protests, including one going as far back as 1920, that might be considered to be the beginning of the Arab Awakening. However, he emphasized that the protest in Lebanon in 2005 was the first mass popular protest in the Arab World that had occurred and been successful.

Travel and education shaped the revolution more than social media

When he travelled to Tehran to cover the protests that took place after the 2009 elections, Fisk said that protestors were conscious of the potential impact of protests in the region. The moment protestors in Tehran’s Azadi square knew that he had come from Beirut, they asked him about how the Lebanese had been successful and what strategies they had used.

“What we had established by 2011, was that popular protest could have an effect. It didn’t work in Iran. It did work in Lebanon. […] But there was this growing knowledge about what was happening,” Fisk said.

Fisk further explained that, while technology played a important role in the “Arab Awakening”, it has often been misrepresented. In the case of Egypt, technology was important, but it was only one element.

“When I first went to Egypt 36 - 37 years ago, I remember interviewing students at the University of Cairo,” Fisk recalled. “And the standard of education was absolutely deplorable. I mean I think there were 300 or 400 books in the library for 5 - 6,000 students. When I went there, before Mubarak was overthrown, to give a lecture, the standard of education was excellent. Students spoke two or three languages. The library was packed with books.”

“And the other thing was that when I first went to Egypt – very few Egyptians, except for the sort of government elite, had ever been out of Egypt,” Fisk continued. “I mean they may have gone to Mecca on the Hajj, but that was pretty much it.”

In contrast, in the years before Mubarak was overthrown, Fisk said that Egyptians had gone abroad to places like the Gulf, Europe and North America, in large numbers. After decades of repression, there was a growing sense that “other countries didn’t have to live like this, so why should the Egyptians?”

When asked about the role of citizen journalism in the region, Fisk was highly critical of the mainstream press: “My own view is the mainstream press coverage of the Middle East has been so awful, so cowardly, so cringing for so long, I’m not surprised people look elsewhere for reporting. They should.”

Fisk further criticized the refusal of the “mainstream” press, especially television news, “to confront the utter injustice done to the Palestinians” and said that Prime Minister Stephen Harper “outdoes the Americans in uncritical support for Israel.”

He noted that Canada was previously a much bigger influence in the Middle East due to its peacekeeping soldiers, as well as its reputation for impartiality and neutrality, which has “basically evaporated”.

Robert Fisk: Arab Awakening, but are we hearing the truth?

presented by Canadians for Justice & Peace in the Middle East (CJPME)

Buy tickets to the event at TicketMaster