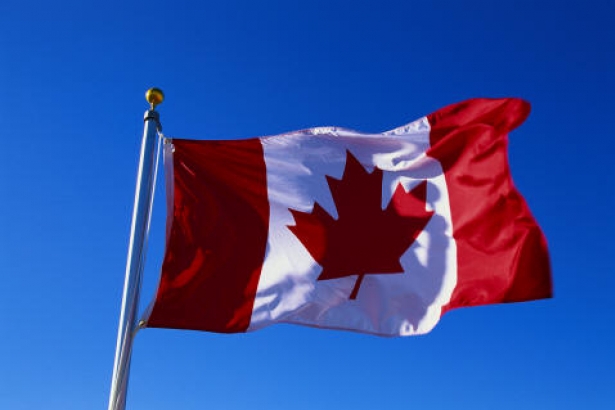 The arguments to a landmark court case on Canadian citizenship have finally been filed today against Citizenship Minister Jason Kenney and the government of Canada. The case, which deals with long-known but unresolved problems with citizenship law, could change Canadian history and potentially impact millions.

At the heart of the issue are charter rights: do Canadians deserve the same rights, regardless of age, gender, birthplace or marital status? Is a Canadian born to an unwed mother less significant than one born to married parents?

“This affects so many people who are being denied by CIC (Citizenship and Immigration Canada),” said Jackie Scott, who has been pushing for the last eight years to have her citizenship recognized.

Scott, the daughter of a Canadian WWII war veteran and British war bride, grew up in Canada and was raised to believe she was Canadian.  For the first time in 2004 when she applied for a passport, she discovered that she wasn’t Canadian simply because she’d been born out of wedlock.  It didn’t matter that after the war her parents married, which under Ontario law legitimized her birth.

Soon Scott realized there were tens of thousands of others just like her, known as the Lost Canadians: people who were stripped of citizenship because they were born abroad and out of wedlock, and others who were born in wedlock, to a Canadian mother (who, unlike the father, had no right to pass citizenship down to her child). At the heart of the matter are old British laws written in the mid-1800s, in which children were deemed 'property' of their mothers if born out-of wedlock, and of their fathers if born in wedlock. If the government wins, thousands of people born before 1947 to foreign fathers and Canadian mothers could also be affected by the same arcane provisions of the 1947 Canadian Citizenship Act that Scott is challenging.

Thanks to the persistent advocacy of Lost Canadian activist Don Chapman, the Conservative government finally passed an act in 2009 that restored citizenship – to most, that is. The government's solution to discriminatory laws imposed discrimination of its own: it inexplicably restored citizenship only for people born after 1947, leaving seniors born out of wedlock like Scott out in the cold.

“The problem,” Chapman said, “is that Jason Kenney and his bureaucrats put a date on the retroactive affects of the law taking it back only to January 1, 1947, so people like Jackie – people born before ‘47 – are still being judged by old standards.”

The new legislation also created a new category of stateless individuals by taking away citizenship rights for second generation born abroad Canadians, which affects children of diplomats, Canadian Armed Forces and others who are stationed overseas for work.

Scott continued to be told that she was ineligible because she was born abroad out of wedlock, and last January, she finally received a letter saying she was rejected because her father wasn't a citizen in 1945, which was two years before Canada's first official Citizenship Act came into effect.

For Scott, this was the final straw.

If her Ontario-born Canadian soldier wasn't a citizen at the time and thus could not pass on citizenship, what did that mean for Canada's war veterans, and the over 100,000 war dead? Why was government rejecting citizenship rights of Canadian soldiers in World War II, while spending $30 million celebrating Canadian identity in the war of 1812? How could government in the 21st century continue to deny citizenship based on 1940s-era discrimination against children born to unmarried women? It appeared to be both a violation of the Charter of Rights and Freedoms, and a contradiction in policy.