The Lost Canadians court case starting in Vancouver could set a precedent for how the government deems people eligible for citizenship. "What's this court case really about? It's about equal rights for all Canadians." 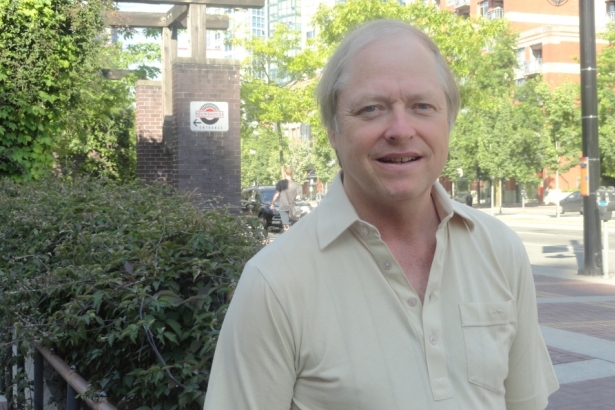 Update: Jackie Scott and her lawyers will expand their court case, possibly turning it into a class-action lawsuit for Lost Canadians.

A woman, a country, and a legacy

A historic Lost Canadians court case begins today at the Federal Court of Canada in Vancouver. Jackie Scott's case could become to citizenship what Roe v. Wade was to abortion rights in the United States: more than just about one woman getting her citizenship, Scott's legal team seeks a fundamental shift in how Canadian citizenship is recognized.

"This isn't just about Jackie. This is about correcting the law for everybody," said citizenship advocate Don Chapman, who has been at the centre of the Lost Canadians issue for years. "What's this court case really about? It's about equal rights for all Canadians."

Scott is the daughter of a Canadian soldier who fought in the Second World War and a British war bride. After a lifetime of believing herself fully Canadian, she found out in 2005 that she was not a citizen due to laws that discriminated based on gender and marital status. Because her mother gave birth to her out of wedlock, Scott was deemed a "bastard", and therefore not entitled to the citizenship of her Canadian father; who had married her mother shortly after Scott was born.

Most recently, officials also told Scott she could not be a citizen because her father was technically not yet a "citizen" at the time of her birth in 1945. According to former Citizenship and Immigration Minister Jason Kenney, every Canadian was a British subject prior to the 1947 Citizenship Act.

Jackie Scott's case is not unique.

While hundreds of thousands of Canadians got their citizenship in 2009 as a result of Chapman's and other advocates' efforts, Scott was among others who remained excluded due to her birth date –– the law would only recognize Lost Canadians who were born after 1947. Because she was born in 1945, Scott was denied the same right to citizenship as others who were born just two years later.

Even though Citizenship and Immigration Minister Jason Kenney told the Vancouver Observer that government does not discriminate based on age, gender, or marital status; the lingering discrimination against people like Scott bring focus to a troubling issue: discrimination from past laws continue to seep into today's citizenship cases.

In a dramatic exchange between Scott and Kenney (who was replaced by Conservative MP Chris Alexander during last week's cabinet shuffle), Kenney tells Scott that soldiers like her father may have been heroes, but were "clearly not", "obviously not" citizens during the war, since the official "Canadian Citizenship Act" (which extended citizenship to women, the disabled and minors) was only made law in 1947.

Scott argues that if there was truly no such thing as a Canadian citizen prior to that date, then what did the Canadian government mean by giving its soldiers an educational book in 1943 explaining that they were going to fight the war as "Canadian citizens"? 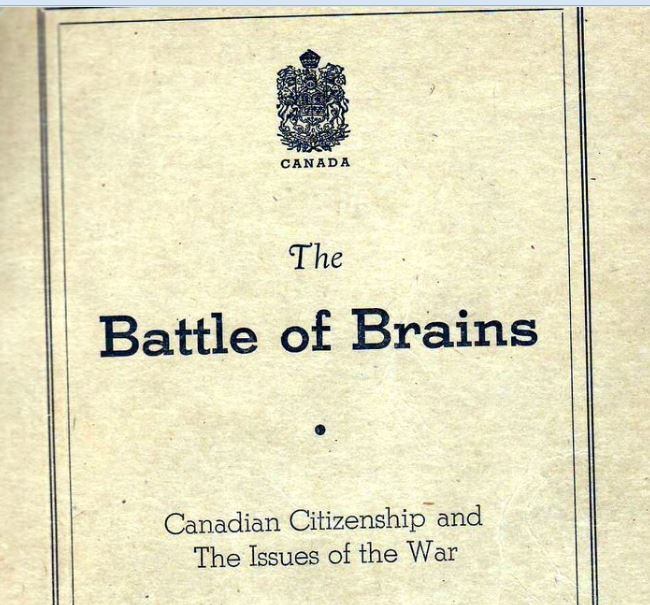