Back on the crane gang

Inevitably, because this is Vancouver, any discussion of immigration and livability will turn to real estate. You look around Vancouver and you see cranes. Lots and lots of cranes. If skilled workers are flocking back across the Pacific (or even to the next province), then whom are these gleaming new structures meant to house?

The city makes a tremendous amount of money from the real estate industry, so it has a vested interest in keeping those cranes a-swinging; but to what end? Who will live in those apartments, and for how long will those units continue to sell?

The term I've used in the past was, "Vancouver's becoming a suburb of itself": Yan's take is a bit more nuanced. He wanted to be clear that Vancouver wasn't experiencing a "'Logan's Run' situation", but noted that young people are having increasing difficulties in putting down roots here: "This brings up an uncomfortable question about what kind of growth we’re encouraging here in Vancouver. Are we generating enough income and wealth on levels, scales, and distribution that can allow young workers to feel they have a secure place in the City? It's an interesting paradox: we're heading towards becoming a really expensive real estate market with surprisingly low local incomes."

Yan continues, "We don’t have a great tool for measuring the role of foreigners, no way to separate local speculators, outside investors, over-leveraged locals." This circles back to Yan's previous study-- often quoted and often misinterpreted-- that non-resident investment in Vancouver real estate leads to lopsided pricing and ghost-town neighbourhoods (*ahem* Coal Harbour *ahem*).

"Non-resident" is not interchangeable with "foreign"; and, not to put too fine a point on it, neither term is synonymous with "Chinese". Let's face it, we as humans blame The Other when times get tough, because it's easier than digging deeper into the real problem, especially when those born on the far side of the Pacific Rim seem to be leaving in larger numbers than before.

We'd do well to ignore MAC Marketing Solutions and keeping our eye on the ball.

Yan asks, "Does the local labour economy market matter to the real estate market? That’s the core question of it all."

The answer to that question would seem to be that the relationship between the two markets is weakening in Vancouver.

"The question is why," wonders Yan. "[Is it] the credit market? Global capital? Intergenerational wealth? A secret population of Internet billionaires? It’s something everyone’s struggling with."

The question about the credit market refers to the fact that "affordablilty" refers more to the mortgage for which you can qualify (i.e. the debt a bank will let you shoulder), as opposed to actual... affordability. Meanwhile, if there's a secret population of Internet billionaires out there, let me know if you're recruiting.

Meanwhile, perhaps Vancouver has finally realised its dream, the dream of becoming a world-class city. However, it will have done so in an unexpected way: as a bedroom-community to the world, a city where those who (as Ice-T put it) bank the cash like Brinks come home after a tough week of jet-setting. In that sense, we'd be joining cities such as New York, London, and San Francisco.

However, notes Yan, "Clearly we’re not New York, but what are we, then? We’re not even a Seattle, we’re barely a Portland in terms of a robust local economy."

Yan told me, "It’s a question of ‘livable for who?’ Vancouver is perfectly livable if you have access to very large amounts of money. The devil’s in the details in this discussion." 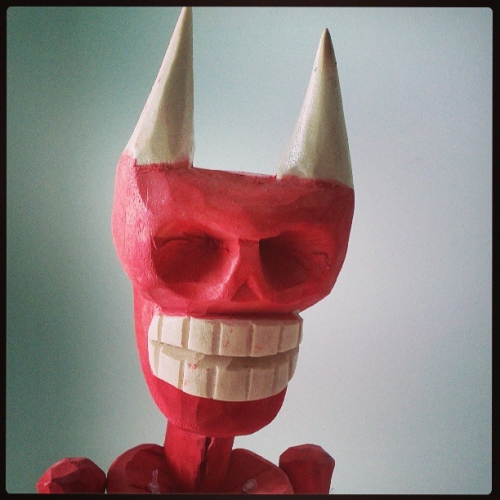