The levels of child poverty in Canada can't be solved with jobs alone, says a new report. 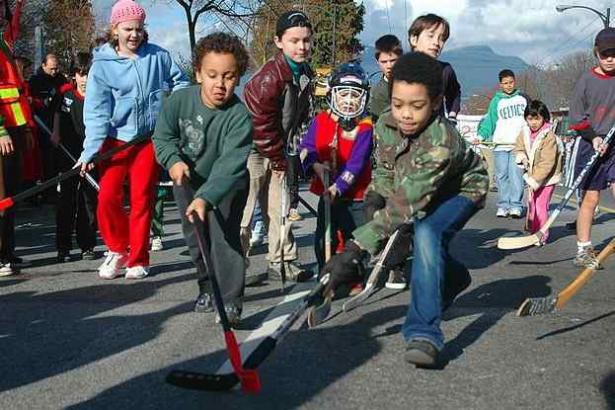 A new report card by Campaign 2000 says one in 10 Canadian kids still live in poverty.

- Employment isn't always the way out of poverty: one in three low-income children lives in a family whereat least one parent works full-time year round.

- Public investments make a difference: without income transfers in 2009, one in four children would have lived in poverty.

- Daycare is still a big problem: Less than one in five children under 12 has access to a regulated child care space.

- Housing is the single largest expense for low and modest-income families. One in four households pays more than 30 per cent of their income on housing. And 750,000 children under 15  live in housing that is unaffordable, substandard or  overcrowded -- or all three.

TORONTO -- A coalition of anti-poverty groups says Canada has made little progress in the past two decades when it comes to poverty reduction.

The latest report card by Campaign 2000 says the number of children living in poverty has dropped 20 per cent in 20 years.

Meanwhile, the organization says Canada's economy has more than doubled in size in that same time frame.

The report finds one in 10 children lives in poverty, and the proportion jumps to one in four for children living in First Nations communities.

The group is calling for a federal action plan to slash poverty in half by 2020.

In 1989, the House of Commons unanimously resolved to seek to eradicate poverty in children by 2000.