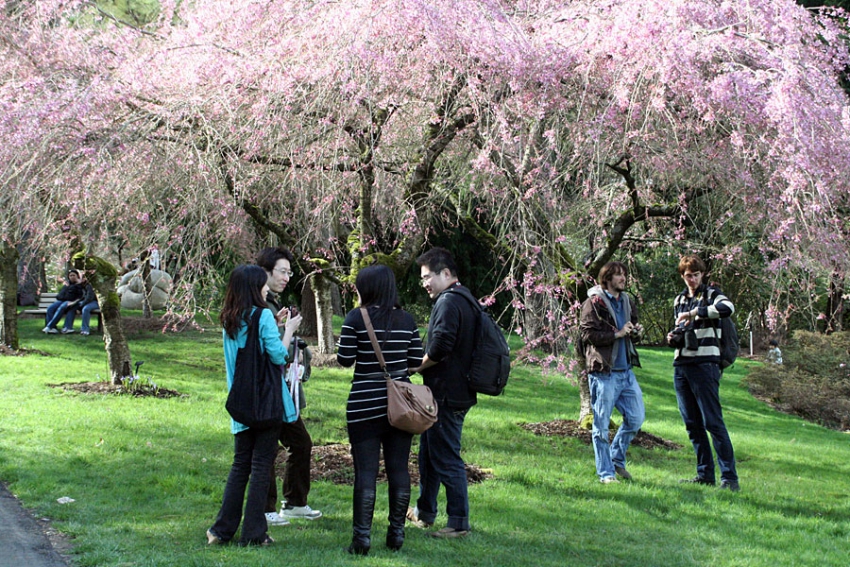 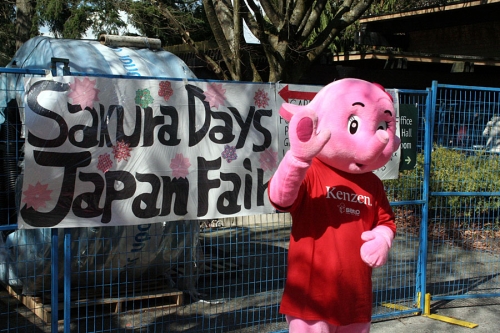 Sakura, meaning "cherry blossom," is one of the most popular symbols of Japanese culture. Gathering around with friends and family to admire sakura trees in bloom is a Japanese tradition that marks coming of spring.

In Vancouver, locals can enjoy sakura-viewing at the VanDusen Botanical Garden at the annual Sakura Days Japan Fair, organized jointly by the Vancouver Cherry Blossom Festival  and the Japan Fair Organizing Committee. Here's a recap of the event, which took place over the weekend. 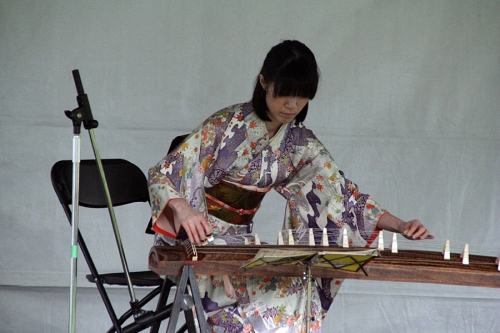 Several outlets providing tourist and business information about Japan as well as stalls with Japanese traditional folk art, books, and music. Several stalls were serving Japanese food such as yakisoba, or fried noodles. 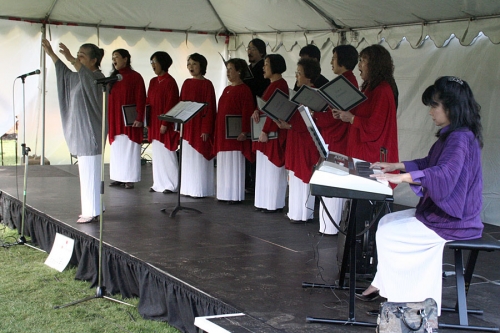 With the recent cold weather on the Pacific North-West, all sakura trees have not been really showing their full blooming colours yet. But there were enough delicate pinkish colours to underline the character of the event and organize a big party that attracted many visitors on the first day of the fair during sunny weather. 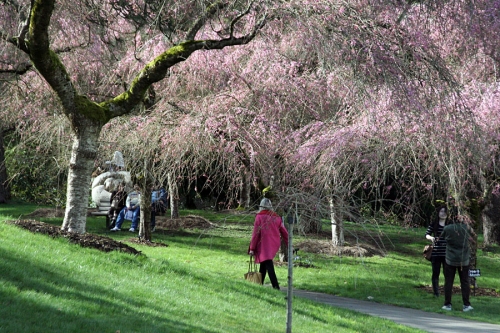 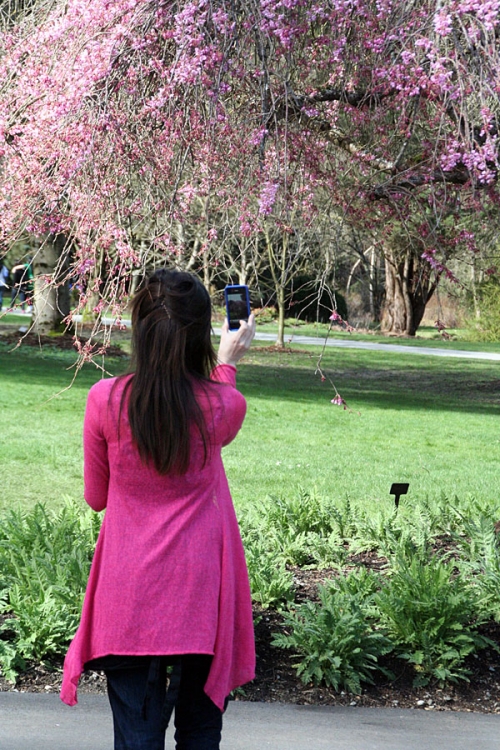 In the middle of the festival's opening day, the visitors were lining up to two busiest spots, food and sake tasting. 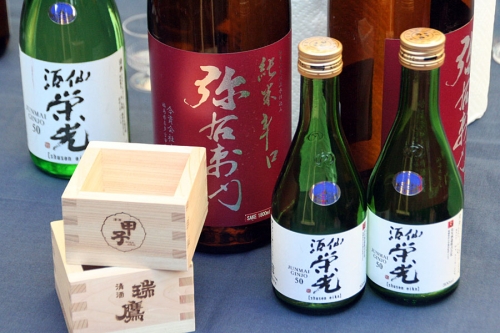 The volunteers at the latter one were serving those with proved age with 3 glasses of sake, all included in the price of admission.

You could try several kinds of sake. Like whisky or wine, sake has many different colours and flavours. 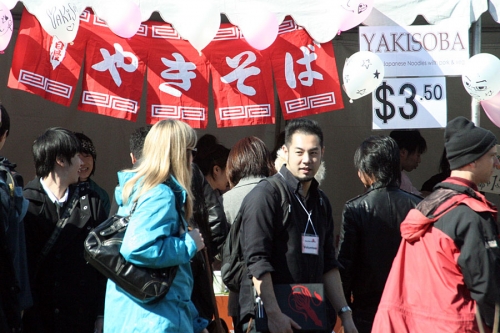 The first day of event was very well-prepared by the organizers and volunteers who were directing audiences. In light of the recent tragedy of the earthquake and tsunami in northeastern Japan, organizers decided to donate all the profit from the festival to the Japan Relief Fund through Japanese Red Cross. 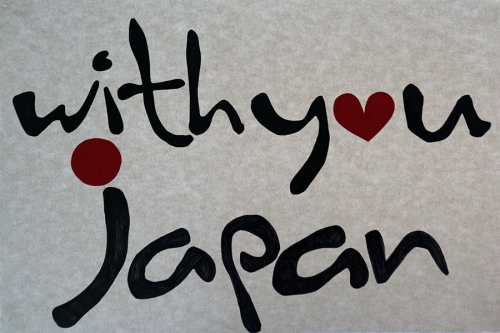