Weird around the world 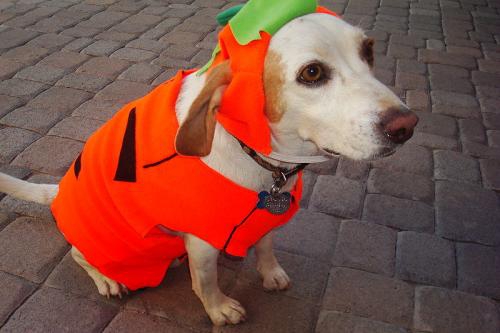 Puppies should be loved, not thrown at motorcycle gangs.

Germany’s football team looks strong heading into the final four at the FIFA World Cup. Are they a sure choice to make it into the finals? Their coach picks...

Half cat – Half machine. Well almost. A cat gets a new lease on life after an accident severed its back feet.

How ugly is your dog? World’s Ugliest Dog contest in Petaluma, California awards a new winner, but with plenty of competition from a one-eyed pug, teeth-baring boxer and other beauties.

A real-life Hannibal Lecter in France recounts his feast that cost the life of his fellow inmate. Caution: graphic and disgusting details.

A strange one from our neck of the woods. Sisters from Kitimat are both in hospital after hitting a pair of moose on separate outings.

Confronted by a group of Hells Angels, a German student decided it would be a good idea to throw a puppy at them and then steal a bulldozer. A major traffic ensued, but the puppy is now in safe hands.

If you were uninsured and too broke to pay for your bum shoulder, what would you do? A woman in Michigan facing the same situation decided it would be best to shoot herself in the same shoulder. Epic fail.

Python vs. Alligator – who wins? Unfortunately in the swamps of Florida, neither did. A 13-foot python tries to swallow a 6-foot alligator, but ends up with an exploded gut.