Did you know there was a Chinese pop star in Vancouver? Well now she's bringing in the tourism dollars. 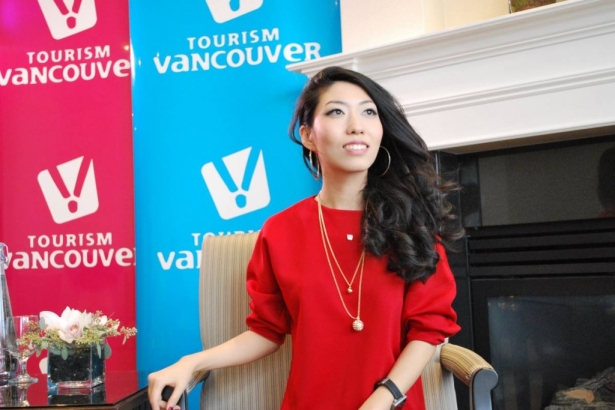 Few Vancouverites know there's a Chinese pop star in their midst, but now she's set to represent her adopted home to prospective visitors in the People's Republic.

BC and Beijing-based Chinese pop star Wanting Qu is the new “Voice of Vancouver,” in an official partnership with Tourism Vancouver announced yesterday.

“Wanting is representative of the incredily talented overseas Chinese who are part of Vancouver,” Mayor Gregor Robertson said in a release obtained by Vancouver Observer, “We are proud to be a growing global hub for creative talent, and I extend my thanks to Wanting for sharing her enthusiasm for Vancouver in China.”

Qu is keen to represent Van to a Chinese audience.

“Vancouver allows my mind to breathe, be at ease, think and be creative. It's very good for songwriting,” she said. 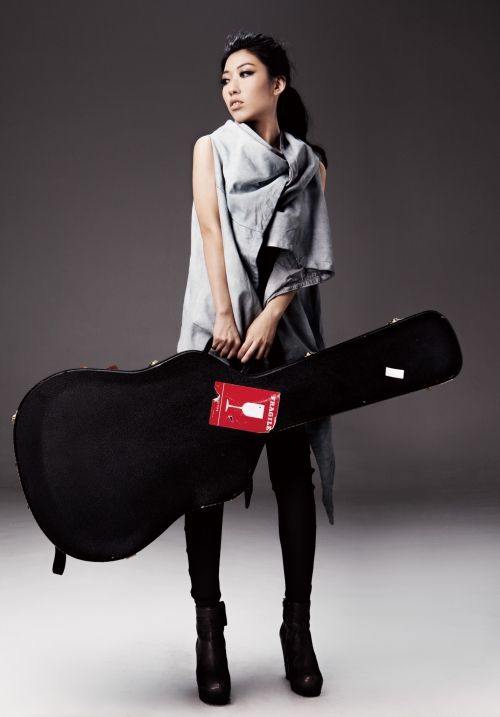 As part of her new ambassadorial duties, Qu will post videos and pictures enticing Chinese visitors to Vancouver on Sina Weibo, where the rising phenomenon has 668,863 followers. Tourism Vancouver will award four of her Chinese fans a four-day trip to Vancouver and Whistler in an upcoming contest.

Chinese tourists to Vancouver had an overnight visitor volume of 150,000 in 2012, according to Tourism Vancouver, and the number is set to increase by 16 percent in 2013. The People's Republic is the city's fastest growing market – soon slated to take the lead.

And tourism Vancouver aims to leverage the city's own Chinese pop star to further develop that market.

The 30-year-old songstress has the distinction of being one of few Chinese language singers not living in the Greater China Region to make it big in the Mainland, Hong Kong and Taiwan.

Qu is originally from Harbin, in Northeast China and at 16, came to Vancouver, where she honed her craft. Last year, she released her debut album Everything in the World and turned heads with soulful love ballad You Exist in My Song. She quickly won a slew of awards, including Best Album of 2012 on iTunes, not only in Hong Kong and Taiwan, but in Singapore and Malaysia – Southeast Asian countries with large Chinese communities.

Most recently, Qu performed at the CCTV Chinese New Year Gala – a seemingly never-ending program I've watched, celebrating the holiday with Chinese friends' families. The program – which features top artist performances, magic acts and hokey, orientalist ethnic minority dance acts – is the talk of the country – with over 700 million viewers, it's the world's most-watched TV show. Other guests have included big names – indigenous to the Region – like Taiwan-based stars Jay Chou and Ling Zhiling.

In a country where many female singers are intentionally infantile and weak-sounding, Qu is full-bodied, raspy – If Amy Winehouse, undeniably the greatest musician and of our time, were still alive – and Chinese – she'd have some competition, if only for the voice.