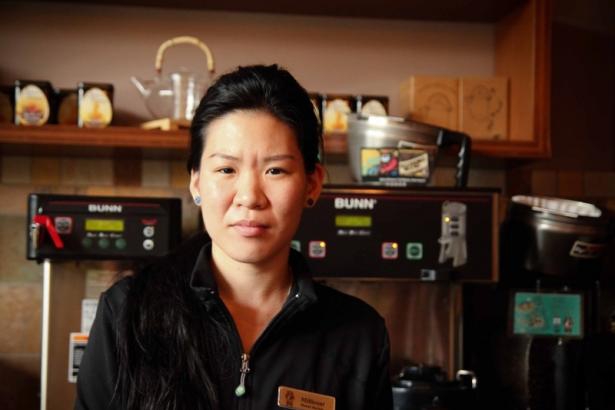 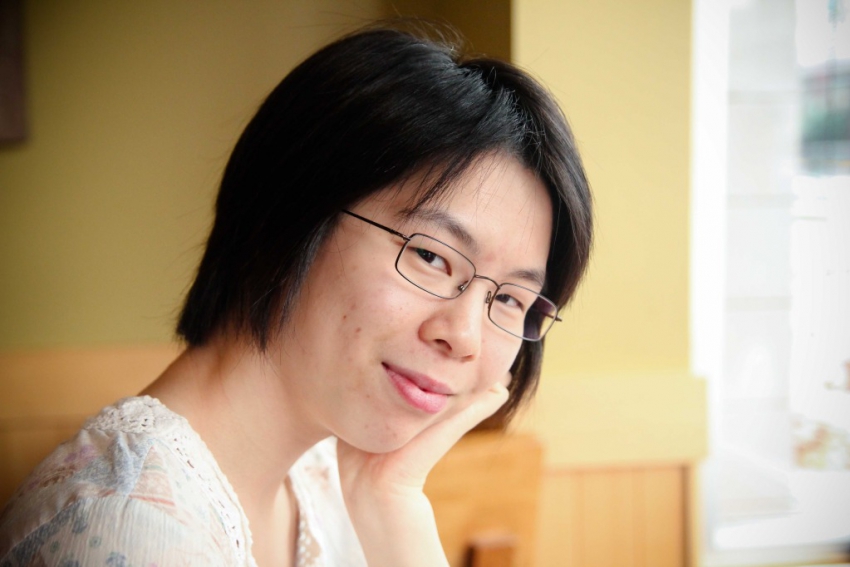 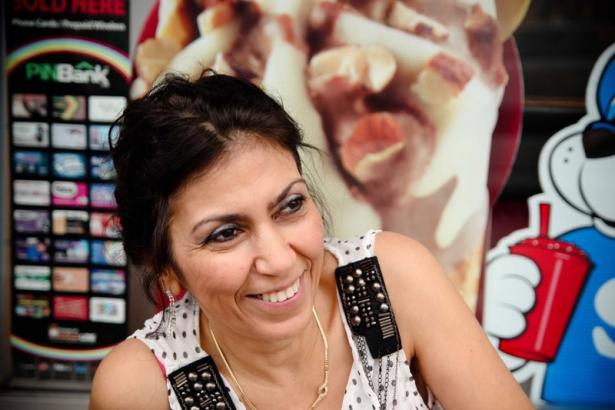 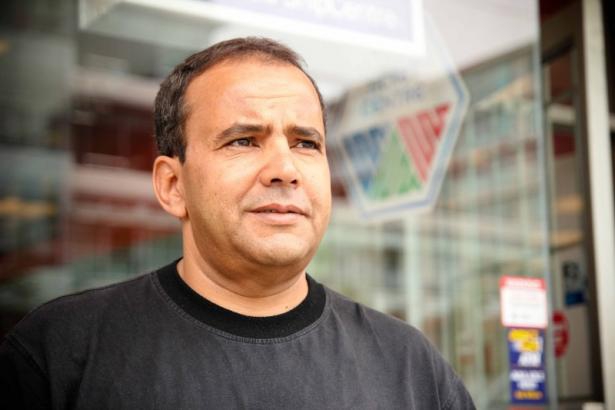 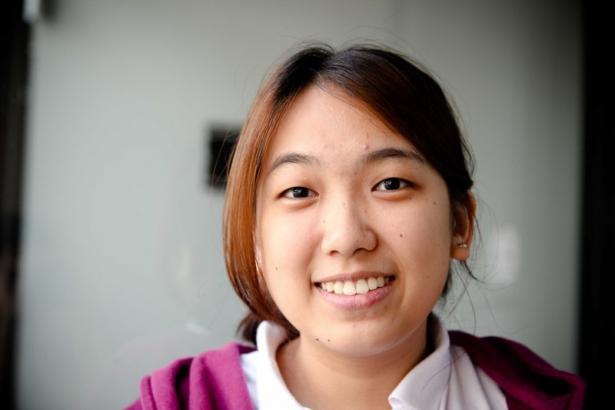 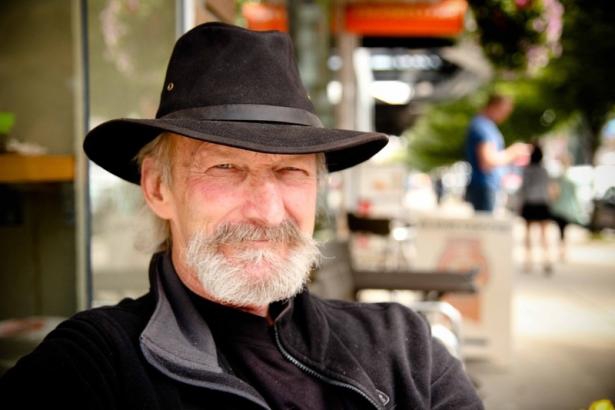 After today's news that UBC student Rumana Monzur's eyes are beyond repair, following the savage attack by her husband in Bangladesh, VO stopped a few people on the street to ask for their responses.  Besides being appalled by the news, and deeply saddened, all of the people we stopped, asked us not to use their names.  Interestingly, however, they allowed us to take their photographs.  Here's what they said:

"I’ve gone through things myself."----woman in photo above in Blenz

We should really do something about this, seriously. This is bad. I don't like this at all. Women are being trodden on physically as well as psychologically. I dunno.  It's bad. Parents should teach their children better and also, it's just, I've been reading some psych stuff that dominant people just want to dominate, but it's in the culture that says "don't get hit," rather than "don't hit."  ----woman in photo above

"...We can see rape everywhere around the world.  The way we raise the male is the way the male will be when he gets older.  We have to find how these men grow to be this way.  The problem starts when he's a baby.  The problem doesn't start when he's an adult.  Some people reflect their stress the wrong way.  The man has the power to do it.  He is stronger than the woman."---woman above, who said she was from Syria

"I am so sad for her, and disgusted. It's a disgusting thing to do to a woman.  This kind of man is a coward.  Any man who hits a woman is a coward.  Women should be respected."  ----man above, who said he was Libyan

"I think guys still have the perception that their gender is more higher..yeah, higher than the woman. I think that it's not right. I think both genders must be treated equally.  I don't know."---woman above, on the corner of Cambie and Broadway

"Men have been dominating women for many years.  We need to respect women and give them the freedom that belongs to them.  It's totally unacceptable to abuse women.  Courageous women who stand up for their rights, like Rumana, are to be admired."----man above seated outside Blenz on Broadway