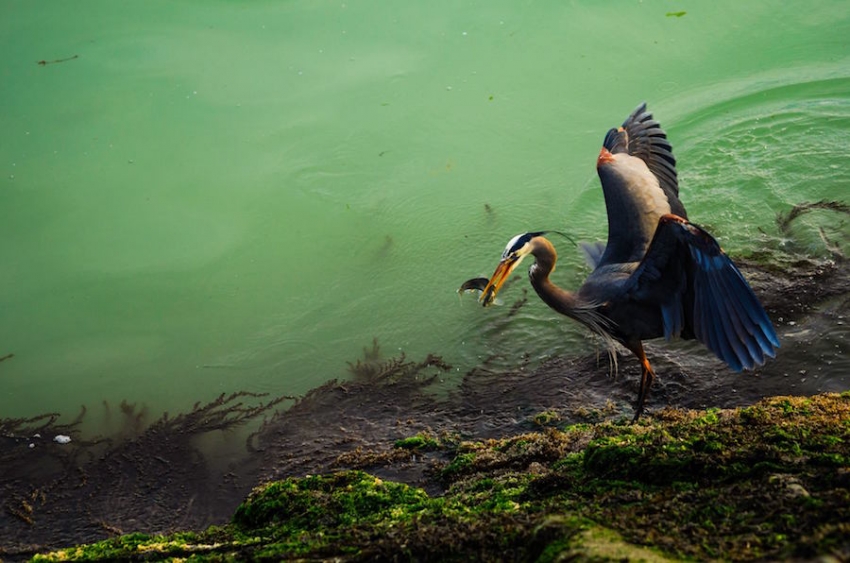 Please excuse the lapse in our Sunshine Coast coverage while Meilang and I had to dash off to California to welcome our new grandson (!) into the world. Apologies, especially, to all the wonderful Coasties who helped make our visit so memorable. Now that we're back in Canada, we'll resume our travel series and review some of the Powell River Film Festival screenings.

Once the Powell River Film Fest hit its full stride, we chose (a little wistfully) to move out of our Boxwood garden paradise so as to be closer to the heart of the action.

And what could be more central than the Old Courthouse Inn, kitty corner opposite the Festival hub at the Patricia Theatre? This meeting of two Avenues – Ash and Marine – was once the Times Square or Champs Elysées of Powell River. Its neighbourhood, Townsite, comprised the original, paternalistically planned settlement that grew up around what was once the world’s largest pulp and paper mill.

The mill still sprawls out into the harbour at the bottom of Ash Avenue, but with its capacity – and payroll – now drastically curtailed. And, now that Powell River has repurposed itself from a factory town to a recreation, retirement, educational and telecommuting Mecca, its demographic and commercial centre of gravity has shifted southwards to the trendy Westview suburb.

Which left many of Townsite’s grand old public buildings underutilised if not outright abandoned. But not for long, judging from our new digs at the Old Courthouse.

Right up until 1980, the grand, gabled, quasi-Tudor heap of a building housed – as its name implies – an actual, functioning courthouse, along with ancillary Provincial functions like the police HQ and jail cells. The hotel's eight rooms are still labelled according to their erstwhile forensic functions – Judge’s Chambers, Jury Chambers, Sherriff’s Office, Police Station and such, not to mention the original Courtroom itself.

Each room is individually decorated with an assortment of mid-20th century tchotchkes, and the geegaws spill out into the hallways. 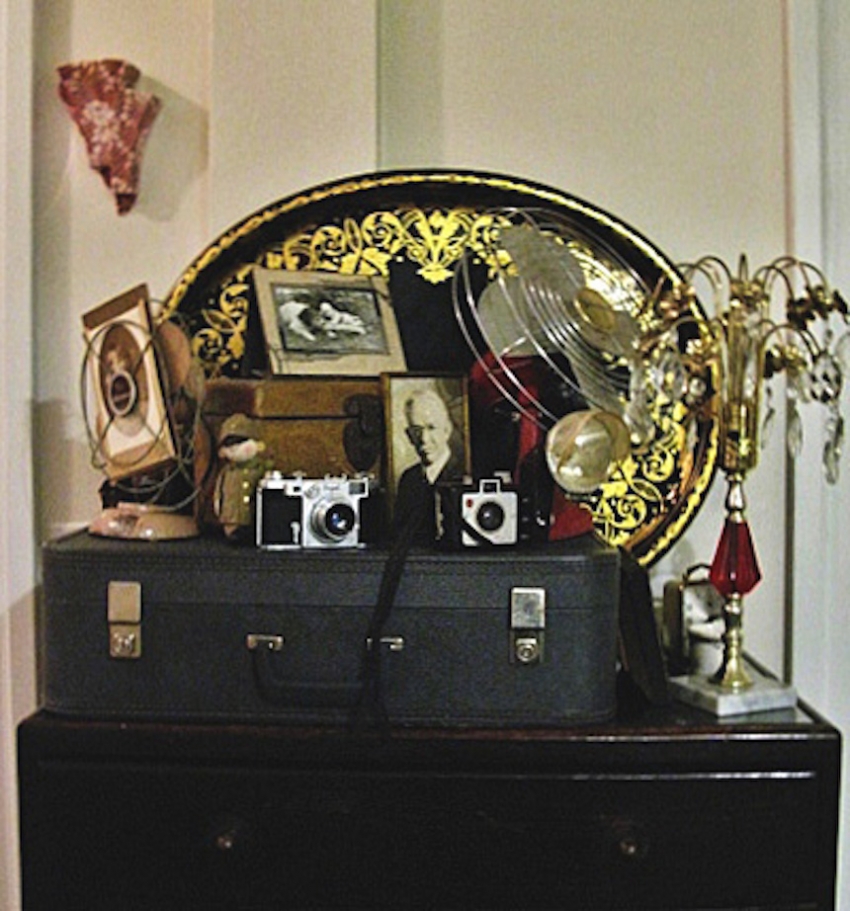 Mercifully, none of the rooms is labelled  “Jail.” That part of the building, the basement site of the old cellblock, once housed enough gloom to spawn a bumper crop of ghosts. But it’s now been converted into a sunny breakfast nook, Edie Rae’s Café, named after the mother of the Inn’s new co-owner, JP Brosseau.

Edie's image, in black-and-white blow-ups of 1950’s glamour poses, decks the café walls and beams down upon the window table where Leo, her husband of nearly six decades, now sits alone for his daily breakfast (“or two or three,” according to son JP; regular hotel guests are entitled to just one complimentary – and sinfully lavish – breakfast apiece).

Edie Rae herself used to regale guests in person until her death in 2015. Sadly, she died just a few months short of JP’s marriage with his business and romantic partner, Kelly Belanger, so Leo had to escort the two grooms down the aisle on his own.

It was one of Powell River’s first same-sex weddings – a testimonial to how far the place has evolved since its old mill town days. Further evidence of newfound sophistication abounds in the ongoing gentrification of the historic district.

Plans are afoot for an indoor climbing gym, a coffee-roaster, a tap house, a nightclub, a Farmers’ Market, a cheesemaker, a pizzeria and ice-creamery. It’s all to be housed in a disused 40,000 square foot shopping mall on the site of Powell River’s original Chinatown.

The mall, as well as the Merrie Olde English-style Bank of Montreal branch across the street and the stolid, brick Federal Building up the block, have been bought up by West Vancouver software millionaire Steven Brooks as part of his vision to “revive and reinvent” the Townsite heritage district.

First fruits of this passion project are the award-winning craft beers of Townsite Brewing Company, hand-tweaked by Cédric Dauchot, the only certified Belgian brewmaster West of Québec.

You can sample Dauchot’s wares in such august Vancouver establishments as The Alibi Room or Cascade Room. Or in Townsite’s own cozy Tasting Room, right after your tour of the brewhouse in the erstwhile Federal Building just down the block from the Patricia Theatre.

Some brews are simply too delicate to transport in bulk, so can only be sampled in situ. For instance the draught-only Suncoast Pale Ale. Or, if you happen to be in town on a Thursday, don’t miss the brewery’s weekly Keg Night, when seemingly half the town turns up in the Tasting Room to see what newfangled concoction Dauchot will roll out next. The week we were there it was a Meyer lemon-infused lager. 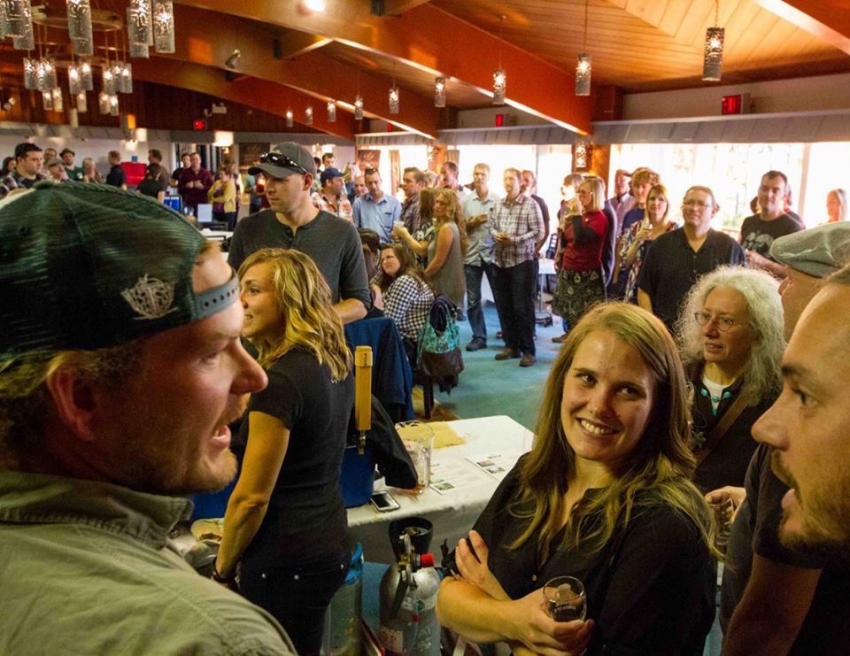