Travel series: Road tripping up the Sunshine Coast to the Powell River FilmFest. 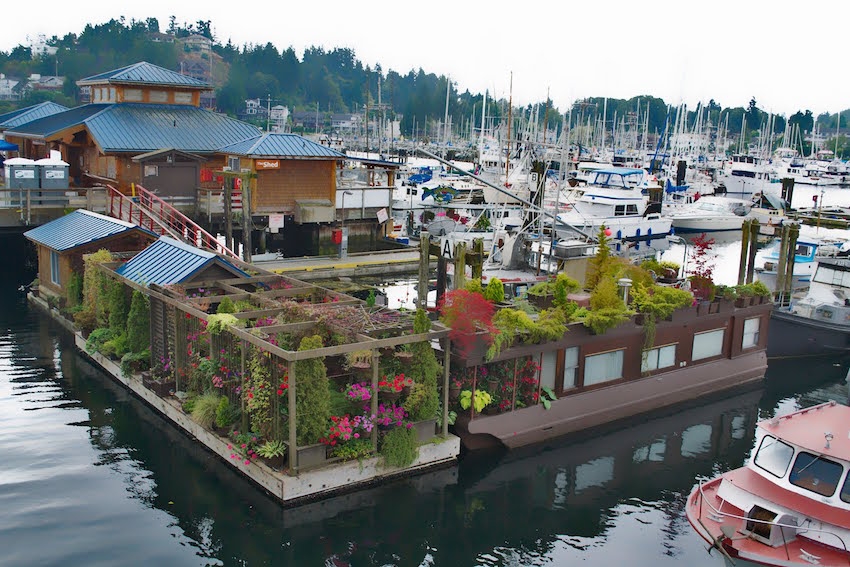 Late winter, on the Sunshine Coast, one thing not to be counted on is sunshine.

But don’t expect to improve your suntan.

Not that it’s altogether impossible. Meteorologically, in February, anything can happen – even sunshine – along the 186 km stretch of ocean and asphalt comprising Highway 101 between Horseshoe Bay and Lund.

The evenest keel in the B.C. Ferries fleet

Last week, for instance, there was an unprecedented foot of snow all the way down to sea level. But then Valentine’s Day dawned balmy and bright as we drove onto B.C. Ferries’ Queen of Coquitlam at Horseshoe Bay. Yet by the time we rolled off in Langdale, 40 minutes later, it was already windshield-wiper weather.

That’s par for the course, according to the snappily uniformed pursar who welcomed us aboard. Just days ago, she relates, her ferry had sailed into the teeth of a full-blown gale. 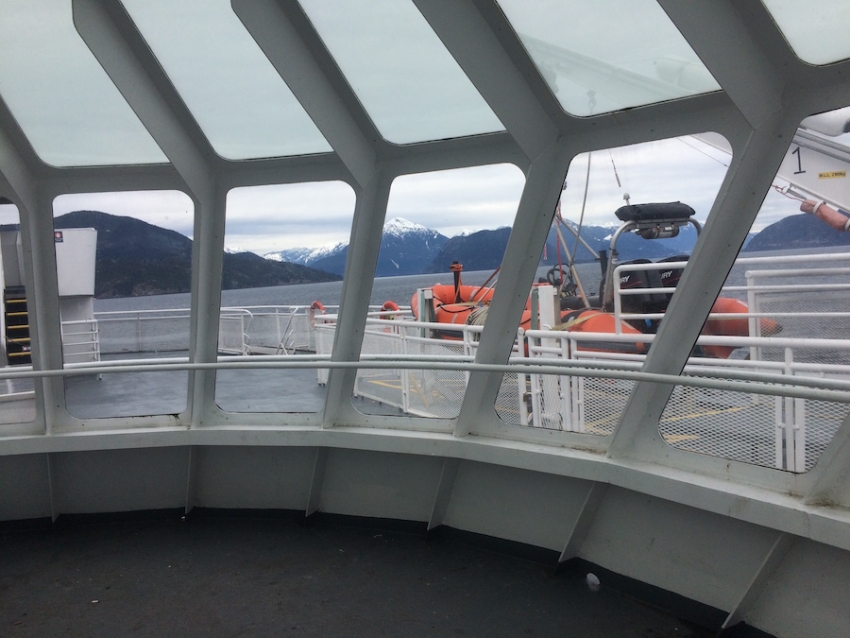 None of which fazed her off-season passengers, she adds. “This route is the most reliable in our system.” Sheltered by islands and shoals, the Langdale crossing is relatively immune to winds and currents -- so stable that some locals can even rely on it for daily commutes to jobs in Greater Vancouver.

“We keep going even when the Nanaimo and Victoria services shut down. The only thing that’ll tip this vessel at all is the whale pod that sometimes tracks us in the summer. Then enough passengers crowd the rail for the whole boat to list a little,” she laughs.

Right in Horseshoe Bay, before even boarding the ferry, we ran into some harbingers of incipient real estate trends: a pair of high-rolling Beijing real estate speculators, along with their local overseas Chinese “fixer” and an Anglo potential “mark” who had 65 rural acres to sell.

Accompanied by a retinue of drivers, translators, lapdogs and assorted hangers-on, they rolled up to the on-ramp in a convoy of SUV’s. Parking their bonsai schnauzer with the chauffeur below decks, they adjourned to the elegant Coastal Café to enjoy the view. We sat in the next booth, the better to eavesdrop.

Clearly the main expeditionaries – the speculators and their local agent – didn’t know each other well, so the table talk turned right away to bragging. The mainlanders prided themselves not only on the quantity of money they represented, but also the quality: top-tier government functionaries – even military officials – held stakes in their capital pool.

The “fixer,” for her part, claimed access to vast untapped reservoirs of overseas Chinese demand now that the sheen was off the Vancouver market. The Sunshine Coast, with plenty of unincorporated locales free of such impedimenta as zoning, building codes or vacancy levies, stands poised to become the next big Mecca of flippable development.

Before we’d even berthed at Langdale, the two sides had already sketched in the broad outlines of a deal: enough mainland money to build big and build fast, so the B.C. broker -- at 20% commission.-- could surf the cresting waves of demand.

“Nothing wrong with that,” according to the agent. “Flipping,” as far as she’s concerned, is even a kind of public service. “Turnover, after all, is what makes the world go around. Isn’t it?”

Emphatically not, according to the first Sunshine Coast denizen we meet upon debarkation.  “Nothing here’s for sale; none of it,” Liz Williams declares, with a sweep of her deft, tough hand to encompass the whole of her winter lair. 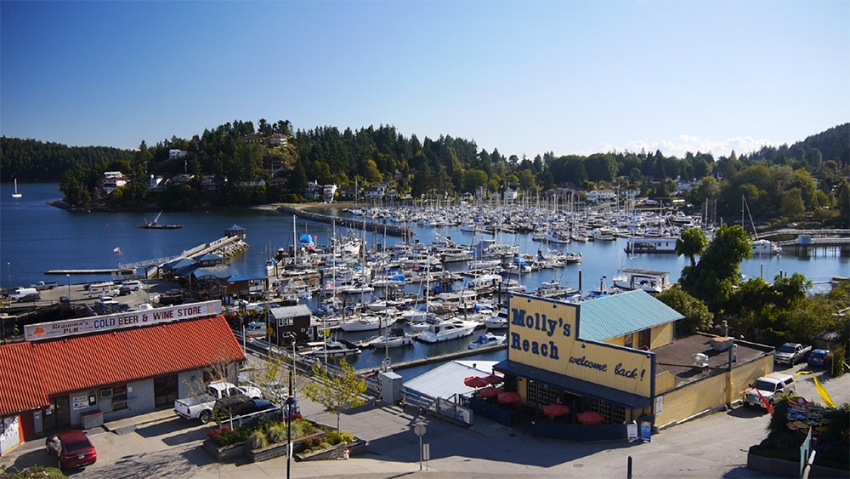 Pearly rainlight shimmers among the piers under the wharf. It filters in through the beads and plumes and tiles. The boxy little room enfolds a hushed glow, like a stained glass chapel – but a good deal gaudier, with a magpie congeries of eclectic iconography.