BC Province: Looking forward to another successful tourism year

BC's hotels and restaurants and tourism attractions are gaining an exceptional reputation around the world and boosting our appeal as a destination. 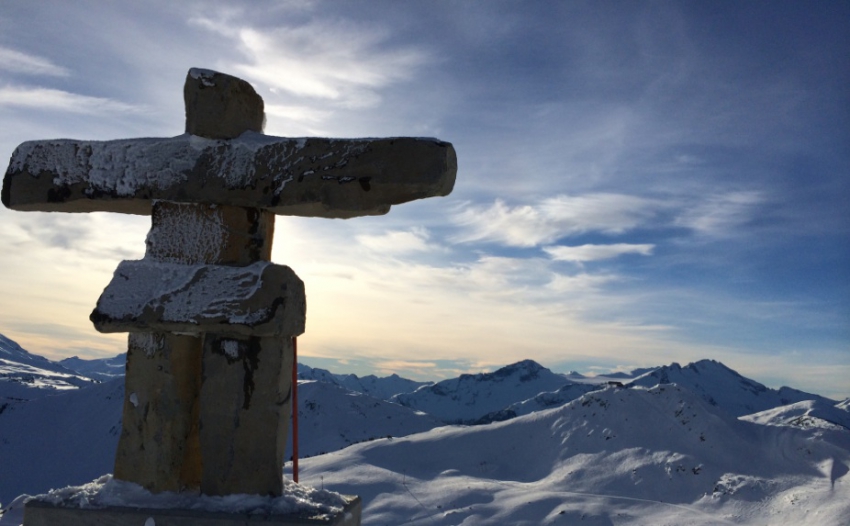 British Columbia's tourism sector had a very successful year in 2014 as we welcomed visitors from around the globe, says a press release written by Shirley Bond Minister of Jobs, Tourism and Skills Training and Responsible for Labour and Naomi Yamamoto Minister of State for Tourism and Small Business.

BC's hotels and restaurants and tourism attractions are gaining an exceptional reputation around the world and boosting our appeal as a destination.

* The Okanagan Valley was ranked second place for Best Wine Region in the world by USA Today Readers' Choice.

* Travel + Leisure Magazine handed out two awards to BC -- Tofino's Wickaninnish Inn was named 2014's top resort in Canada and Vancouver Island was named Best Island in the Continental U.S. and Canada.

* Revelstoke's Bighorn resort won best ski chalet in the world, for the second year in a row, from the World Ski Awards, the international organization that rewards excellence in ski tourism.

* BC tourism also got global recognition when Tumbler Ridge Global Geopark was designated as the first Global Geopark in western North America by UNESCO.

The tourism sector continues to grow in BC. The tourism industry generated $13.9 billion in revenue in 2013 - a 3.6% increase over 2012 and a 44.3% increase from 2003. There are now more than 19,000 tourism businesses throughout the province, and many of them are small businesses.

Aboriginal tourist experiences in BC generated $43 million in revenue in 2013. Early indicators suggest that this level of spending continued to grow through 2014.

These are impressive numbers that illustrate why the tourism industry is one of the key sectors in our BC Jobs Plan. In fact, there are over 132,000 jobs in the tourism sector in BC.

Government is making investments in key areas to foster tourism's growth and improving the business climate for tourism. How? By significantly reducing red tape and processing times for land-based tenure applications, as well as changing BC's liquor laws by allowing happy hours and the sales of craft beer and wine at farmers' markets.

We're working hard to stand out in an increasingly competitive international marketplace. In 2015, we will continue to focus on developing and marketing BC's world-class tourism products, such as touring vacations, city experiences, skiing and snowboarding, conventions and meetings, and outdoor adventure and eco-tourism.

We have truly exceptional travel experiences to offer to the world. Using a partnership-based approach we plan to showcase our amazing province to potential visitors around the globe and motivate them to visit communities throughout British Columbia.

Wanting Qu knocks it out of the ball park for Vancouver: city sees record number of tourists in 2014